Telemedicine is the one of the most important developments in the field of engineering science which integrates technology with medicine. And when it comes to shipping, the incorporation of telemedicine technology is the best thing that could happen to the shipping sector in the recent times.

Telemedicine involves using equipments like satellite and internet connectivity to provide medicinal assistance to people who live in isolated areas and are unable to secure immediate physical medical help. In the shipping sector, the use of telemedicine, telemedicine technology and telemedicine equipments like ECG machines connected to satellites and internet are extremely beneficial simply because a ship cannot be expected to dock at a port in case of any situations involving medical emergencies.

Additionally since a crew member of a ship is expected to spend most of his time on a ship navigating through various waters, it cannot be expected for him to be dropped at some obscure port because of some medical exigency. Therefore keeping in mind all these criteria, the usage and adaptation of telemedicine in the shipping sector is a blessing indeed. 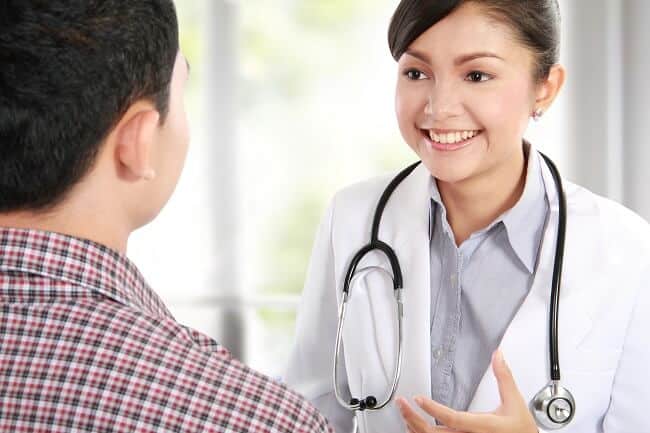 Telemedicine involves using telemedicine equipments like ECG (Electro Cardio Gram) attaching it to satellite feeds which would enable an on-board physician to dispense the necessary medical treatment. And since, most of the ships today are designed in such a way that they get to involve the usage of internet facilities and satellite connectivity and the crew is expected to be adept in such advanced technological manoeuvrings, the usage of telemedicine and telemedicine technology in the shipping sector is absolutely worthwhile.

And since, as mentioned before, the ships are required to be designed keeping in mind the development in communications and technology and the crew is supposed to be adept in working in tandem with such development, the shipping company will not be losing anything substantial but, on the contrary will be gaining heavily.

But, it has to be noted that just like a coin has two sides, even the aspect of telemedicine has two sides. While there are distinct advantages like the ones illustrated above, there are also equally distinct disadvantages.

The main disadvantage of having the system of telemedicine in the shipping industry is that since the telemedicine equipments are connected to satellites, one has to consider the possibility of the feed from such satellites and internet being disrupted on account of meteor showers in the atmospheric area where the feed-providing satellites are located or on account of hurricanes and storms that could disable the connectivity aspect on the ship’s telecommunications system.

In such situations, even if there is an acute medical crisis, there cannot be any possibility of medical help arriving in the form of telemedicine leaving one bereft of prompt medical aid. Therefore it becomes important that one try and find out alternative solutions along with the aspect of telemedicine, especially in the shipping sector.

However, it also becomes important to note and mention pointedly that even though telemedicine has such disadvantages, in the contemporary world, this technological aid is more of a boon than a bane – not only to the shipping industry but also to the society as a whole.

You may also like to read What is sea sickness?