On Friday the ITF and the MUA helped seven Burmese seafarers to stand up for their rights to stop working and get off their ship after 14 months on board. 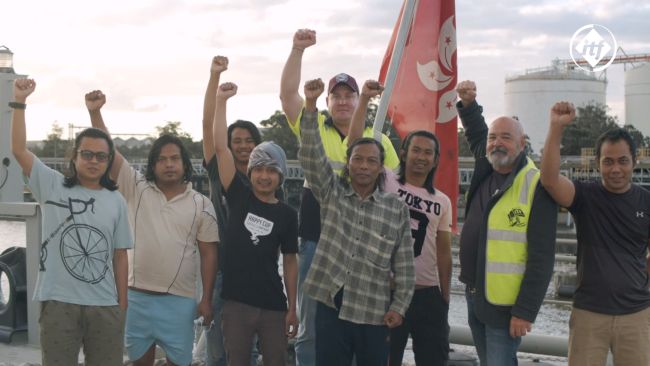 The crew change crisis has made it hard for lots of companies to relieve tired and fatigued crew on their ships with fresh crew, with a lack of flights and government border restrictions as the biggest reasons.

But there is no excuse for keeping seafarers on board beyond thier contracts and against their will. And when seafarers say they want to stand up and enforce their rights – the ITF and our affilaites will support them. 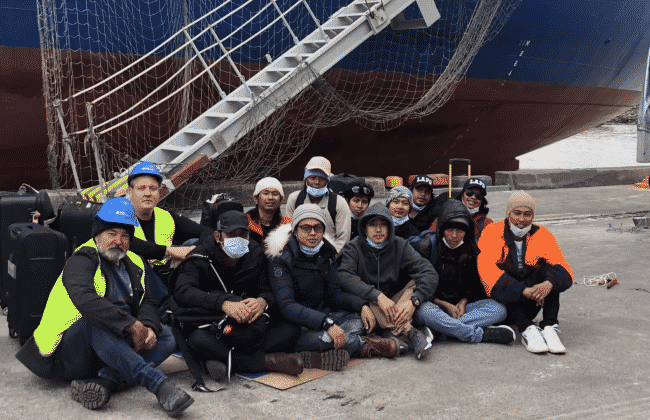