Organisations representing the main maritime logistics industry stakeholders (shipping lines, shippers, freight forwarders, terminal operators, labour, port authorities) as well as EU national maritime authorities met on 8 February in Paris at a round table hosted by the International Transport Forum (ITF OECD). The objective of the meeting was to exchange views and positions which could be relevant for the ongoing Review of the EU Consortia Block Exemption Regulation, assessing the validity of the BER which provides the liner shipping industry with a generous exemption from normal competition rules. 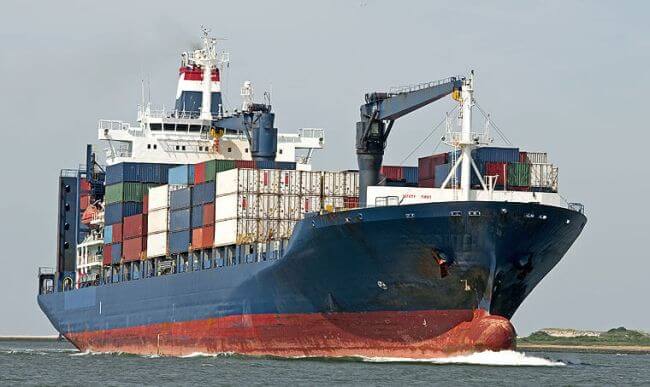 CLECAT, ETA, EBA, EBU, ESO, IWT, ESC, FEPORT, UIRR and the GSF representing users of liner shipping services and service providers (hereafter, the associations) all agreed that market developments which occurred over the last five years justify an in-depth review of the regulatory framework as this has not been done since 2009. They equally considered that the current framework has become obsolete given that most of the carriers operate in alliances and that market concentration is increasing.

At the same time, an important condition for the exemption, which is to provide benefits to the customers, is no longer met, as neither service quality nor productivity have improved over the years. Instead, users of liner shipping services and their service providers have suffered from an increasingly unbalanced market situation since carriers entered into major cooperation agreements.

In this regard, reference was made to the recent ITF Report ‘The Impact of Alliances in Container Shipping’ which has concluded that ‘the impacts of alliances on the containerised transport system taken as a whole seem to be predominantly negative.’

Therefore, the associations jointly conclude that the Commission should repeal the Consortia Block Exemption Regulation unless a revised regulatory framework clarifying the current BER is adopted. In this respect, some of the associations have already submitted their detailed positions to the European Commission or will do so shortly.

The signatory associations trust that their concerns will be seriously taken into account by DG Competition which remains the guardian of the proper implementation of the rules of the Treaty.

They thank the ITF OECD for providing a platform for dialogue as there was a general belief that the parties in the maritime logistics supply chain need to build on trust and dialogue.

MSC Gayane Crew Member Pleads Guilty To Cocaine Trafficking In One Of The Largest Drug Seizures In U.S.
Want to share your tips and advice? Got questions? Visit the community forum to ask questions, get answers, meet people, and share your tips!