Sandra Welch, the deputy CEO of Sailors’ Society, a charity which supports seafarers, said, “This tragic image is a wake-up call to the maritime industry.

“The publishing of such an image, which has understandably provoked criticism, highlights just one case of many that go unreported around the world every year.”

Sailors’ Society, which runs a Wellness at Sea programme and a global Crisis Response Network, conducted a survey into seafarers’ mental health with Yale University. The results highlighted that more than a quarter (26) per cent of seafarers show signs of depression.

Seafarers said that isolation from their families and the length of their contracts can have a big impact on their mental health.

Sandra added, “The facts are stark, more than a quarter of seafarers suffer from depression and many won’t ask for help.

“It is up to ship owners and the maritime industry to put seafarers first.

“Seafarers carry more than 90 per cent of global trade; we owe it to them to look after their mental health as they carry out this vital and incredibly difficult job.”

A previous study from the International Maritime Health journal showed that 5.9 per cent of deaths at sea are attributable to suicide – and this increases dramatically if suspicious cases of probable suicides – seafarers who went missing at sea – are taken into account.

Less than one per cent of deaths in the United Kingdom in 2017 was recorded as suicide.

Sandra said, “One suicide is one too many. The fact that six times as many deaths at sea are attributable to suicide highlights how urgent an issue of mental health at sea is.” 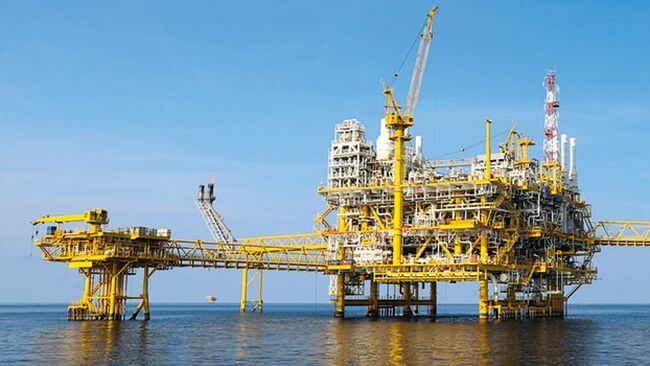 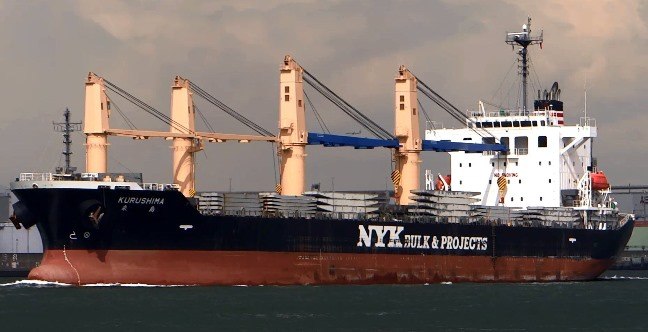 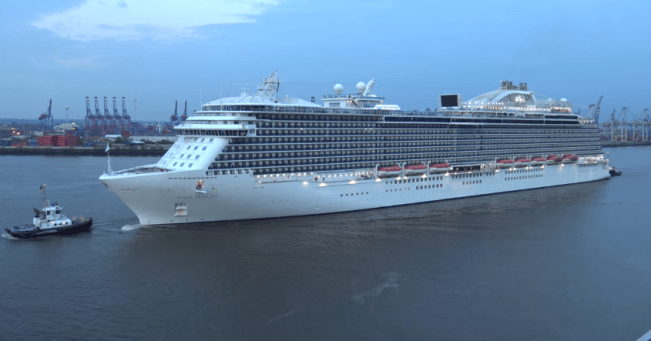 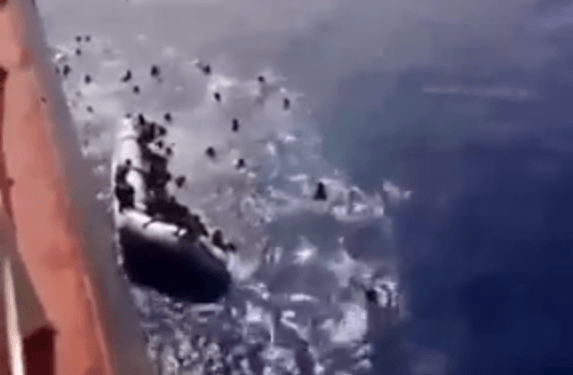 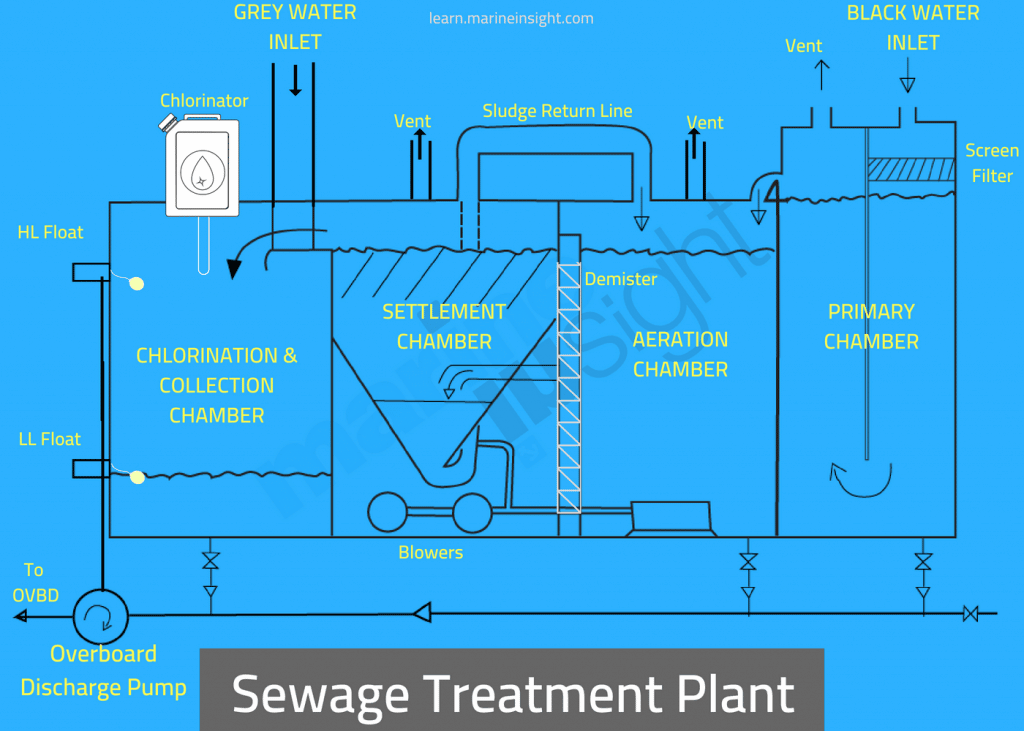