The Port of Long Beach closed out the 2018 fiscal year having handled 8,000,929 twenty-foot equivalent units (TEUs) during the previous 12 months, the most ever, representing a 10.7 percent increase over the fiscal year 2017. The Port’s fiscal year is Oct. 1 to Sept. 30. 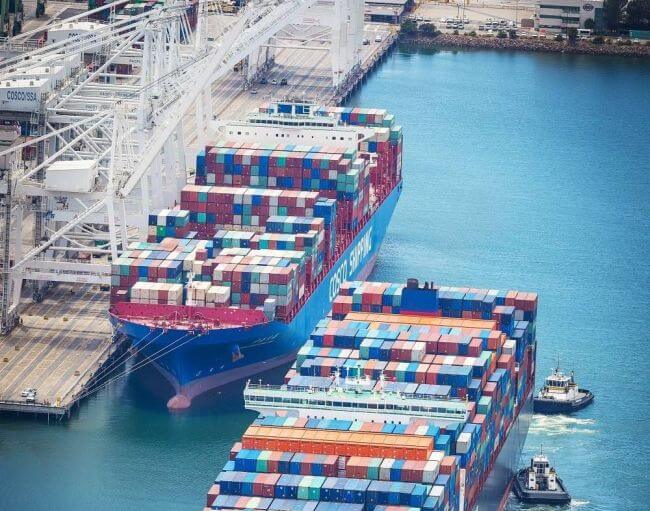 “We are poised to break our calendar year record at the end of December,” said Port of Long Beach Executive Director Mario Cordero. “Despite the tariffs imposed by Washington and Beijing, international trade is showing resilience, and at our Port we are providing a conduit for commerce that’s efficient for our customers and getting their cargo to destinations faster, saving them money.”

“The Port of Long Beach moved 701,204 TEUs last month, the second-busiest September in our 107-year history,” said Long Beach Harbor Commission President Tracy Egoscue. “That’s a good thing for our economy. Trade flowing through the Port of Long Beach supports 1.4 million jobs across the United States, including more than 300,000 jobs in Southern California.”

The Port of Long Beach is one of the world’s premier seaports, a gateway for trans-Pacific trade and a trailblazer in goods movement and environmental stewardship. With 175 shipping lines connecting Long Beach to 217 seaports, the Port handles $194 billion in trade annually, supporting hundreds of thousands of Southern California jobs.

The latest monthly cargo numbers can be found here.