At the 2018 Cruise of the Year Awards* on December 13 in Tokyo, the 2018 world cruise produced by NYK Cruises Co. Ltd., an NYK Group company, was recognized as the year’s top cruise and thus awarded the Grand Prix award sponsored by the Japan Oceangoing Passenger Ship Association (JOPA) and the Minister award given by Japan’s Ministry of Land, Infrastructure, Transport and Tourism (MLIT). 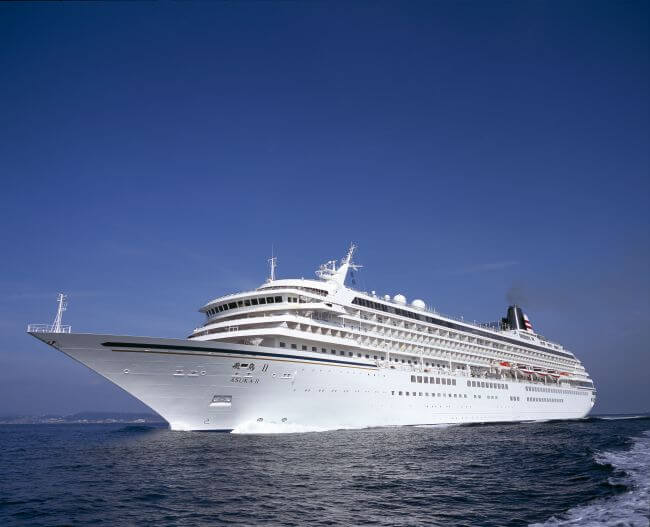 The world cruise was held on board the luxury cruise ship Asuka II, operated by NYK Cruises, and provided guests a 102-day trip from March to July sailing through Asia, the Suez Canal, the Mediterranean, Europe, the Atlantic, North America, the Panama Canal, and the Pacific. Although the company’s world cruise had been suspended for three years due to an unstable global situation, over 700 guests participated in this full cruise during a time of unsteady market demand. The cruise was additionally praised for maintaining safe operations by obtaining information beforehand about areas of political instability. 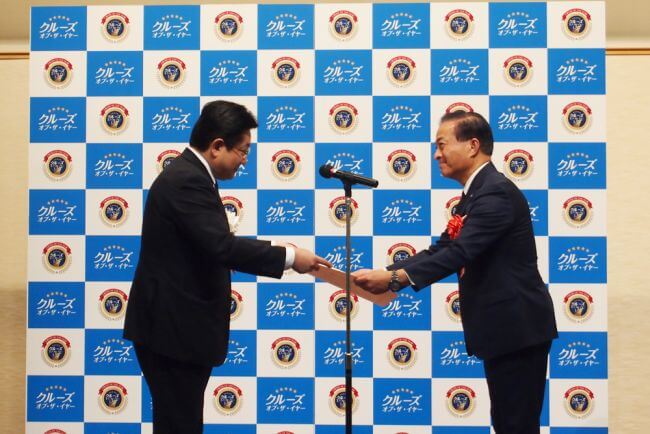 The NYK Group will continue its efforts to offer safe and creative cruise experiences that best meet the passions of its customers. 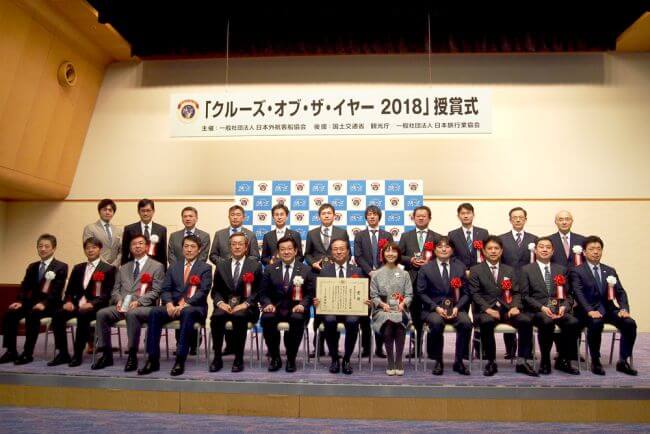 * Cruise of the Year Awards
An annual awards ceremony conducted by the cruise section of JOPA. The purpose of the ceremony is to recognize companies offering notable cruises that have contributed to the development of the travel trade, thus increasing the motivation to produce attractive cruises and services for customers. 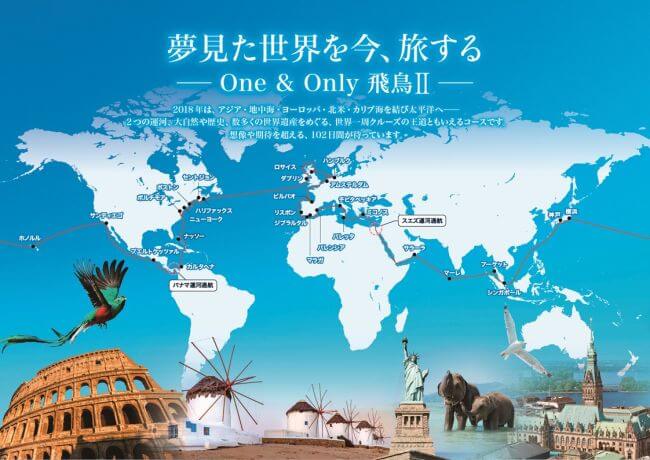 This is the 11th year that this ceremony has been conducted. Awards of Excellence are given to recognize original cruises that attract a significant number of customers, challenge new markets, and generate significant social attention. From this year, the cruise winning the Grand Prix award was also presented the MLIT’s Minister award.