Moody’s Investors Service reaffirmed the Panama Canal Authority’s (ACP) A2 long-term rating with a stable outlook, based on its distinctive position as an infrastructure asset with a unique geographic advantage and business model, and its strong historical operational and financial performance.

According to Moody’s, the ACP’s strong financial performance has resulted in better than anticipated financial metrics, driven by the successful operations of the Expanded Panama Canal. The credit rating agency noted the Canal’s strong operating track record and robust growth after the Expansion. Factoring into its decision, Moody’s cited “the Canal’s unique role in waterborne trade especially for the container cargo Northeast Asia-US East Coast route and its ensured long-term viability as a result of the Expansion Program’s completion.”

“Once again the credit rating agency confirms the great operational and financial strength of the Canal and recognizes that the robust institutional structure and governance continue to be key to the success of the Panama Canal Authority,” said Panama Canal Vice President of Finance Francisco J. Miguez.

Moody’s also takes into account the clear legal framework that creates a reliable and stable operating environment, “as well as the ACP’s long track record of very strong operating and financial performance that has withstood financial downturns and kept pace with global seaborne trade growth.”

The credit rating agency noted that the Canal has demonstrated resiliency in times of economic downturn. Moody’s highlighted that “despite macroeconomic factors, such as sluggish economic global performance, tariff disputes, and a low demand for raw materials in Latin America and Asia, that could negatively impact the canal’s operations, Moody’s estimates tonnage to continue increasing during 2019.”

In August, Fitch Ratings affirmed the ACP ‘A’ investment grade rating with a stable outlook for its long-term issuer default rating and its senior unsecured notes. In July, Standard & Poor’s (S&P) Global Ratings improved the Canal’s outlook from ‘stable’ to ‘positive,’ and also affirmed its ‘A-‘ rating of the waterway. 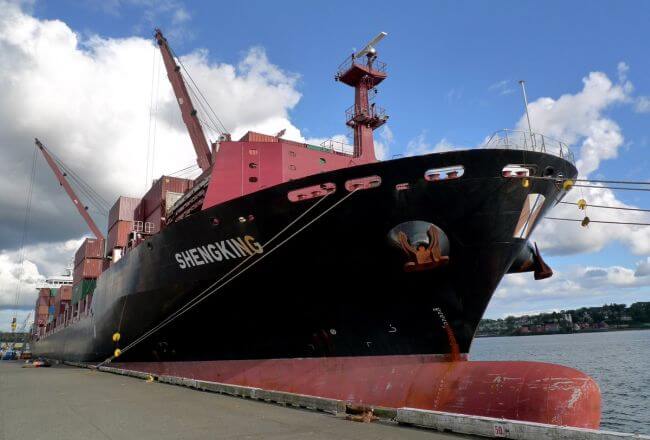