The International Seafarers’ Welfare and Assistance Network (ISWAN) calls on the Port of Odessa to reconsider its decision to close down its seafarer centre. 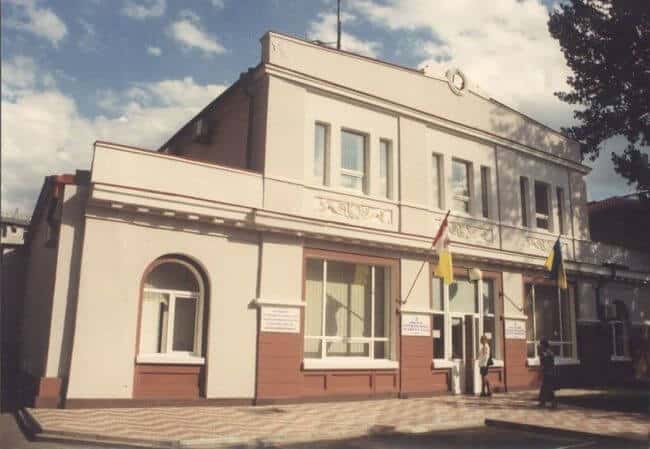 The seafarer centre, Odessa Seamen’s Club, closed its doors last week after being required to move by the port authority in Odessa. The centre has been in the port since 1999 and was one of only two centres remaining in Ukraine. The port authority has not provided another location for the centre inside the port. In fact, the port has now also rescinded the passes for the organisation so the centre staff can no longer gain access to visit the vessels and seafarers.

According to these international standards, the Seamen’s Club staff should have access to visit all ships in the ports to find out the wants and needs of seafarers and also report annually on the number of ship visits. Seafarer centres provide seafarers with information materials about the country and the city, local legislation, city maps and leaflets, provide telephone and internet communication, organise cultural, sport and religious events and meetings with the local ITF inspector where needed, and support seafarers in need (those in hospital, experiencing police conflicts, etc.). Odessa Seamen’s Club successfully provided these services – and a lot more – for nearly twenty years. It also provided a safe space for seafarers. The evidence of the above is the fact that this club was twice shortlisted for the ISWAN International Seafarers’ Welfare Awards ‘Seafarer Centre of the Year’.

Roger Harris, Executive Director of ISWAN, said: ‘The Odessa Seamen’s Club was a well-visited centre run on a not-for-profit basis for the benefit of visiting seafarers. We sincerely hope that the port authority will reconsider its decision to close down the centre.’

A Listening Ear For Seafarers And Families Directly Affected By The Ukraine Conflict
A Lifeline For Crew Over The Holidays
Helpline Calls From Seafarers & Their Families Tripled Last Year Due To COVID-19 Pandemic: ISWAN
ISWAN’s New Mobile App Offers Seafarers Offline Access To 24-Hour Support And Resources