The Grande America was under fire since the evening of Sunday, March 10. The ship had a steep incline on its right side which became worse over time.

27 crew members were rescued from the vessel.

The multi-mission frigate (FREMM) Aquitaine and the BSAA (Chartered Support and Assistance Building) VN Sapeur are on the zone. They continue to ensure the safety of the area navigation and its surveillance. 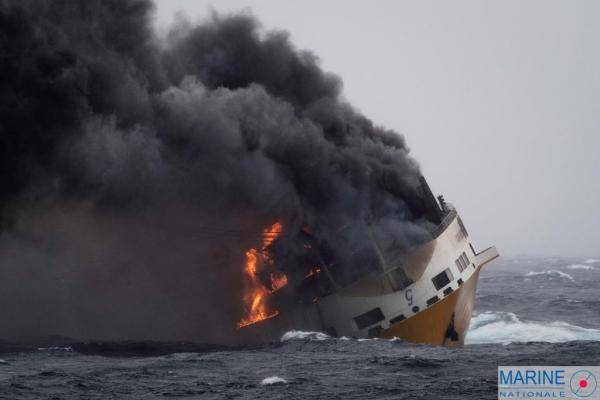 The flight of aerial observations made by a Falcon 50 maritime surveillance aircraft from the French Navy, in correlation with the findings of the maritime assets present on the zone, made it possible to highlight the presence of two distinct oil slicks, about 170 nautical miles (about 315 km) west of the French coast (La Rochelle).

These two layers are distant from each other by about twenty kilometers. The first, which is approximately 13 km long and 7 km wide, has a fairly compact appearance and is located above the wreck. The second, with a length of 9 km and a width of 7 km, has a more fragmented appearance. 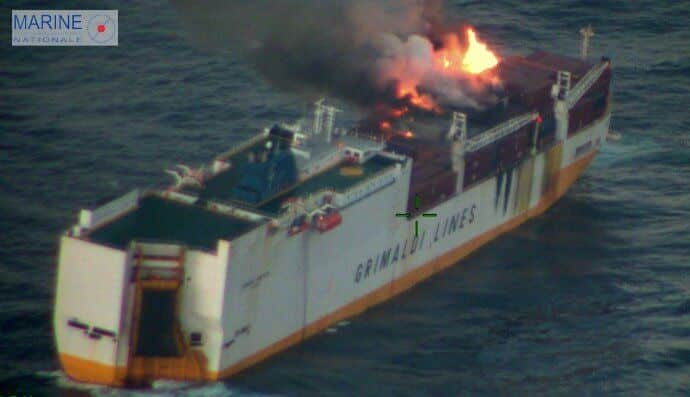 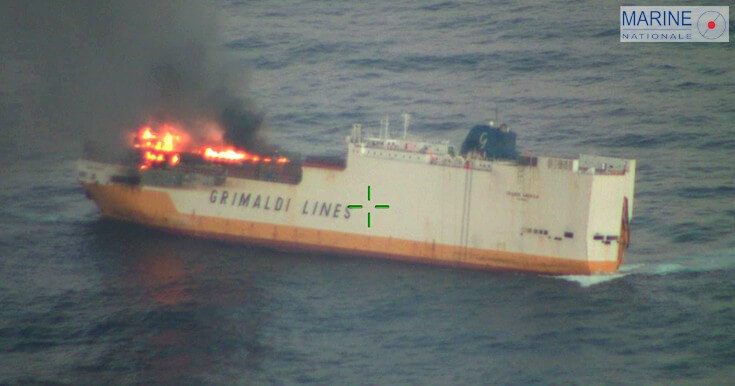 An anti-pollution device, pre-alerted from the beginning of the crisis, is already on the area of ​​operations and continues to increase in power. It is coordinated on the zone by the director of CEPPOL *, from the BSAA * Argonaute , in liaison with the crisis center of the maritime prefecture of the Atlantic in Brest. 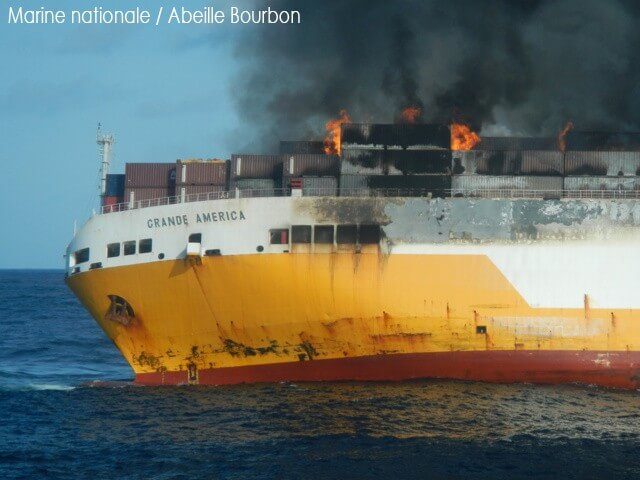 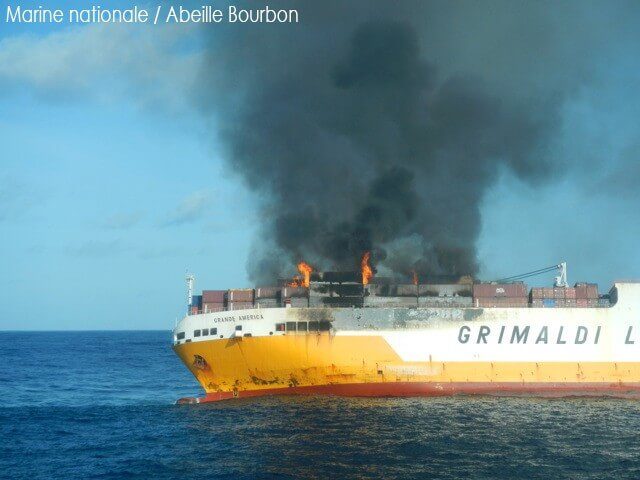 Other means of fight against pollution are in rallying to reinforce this device: the BSAA VN Sapper chartered by the Navy as well as the VN Partisan and soon the Ria de Vigo , chartered by the EMSA *, and the BSAM * Rhône of the French Navy. 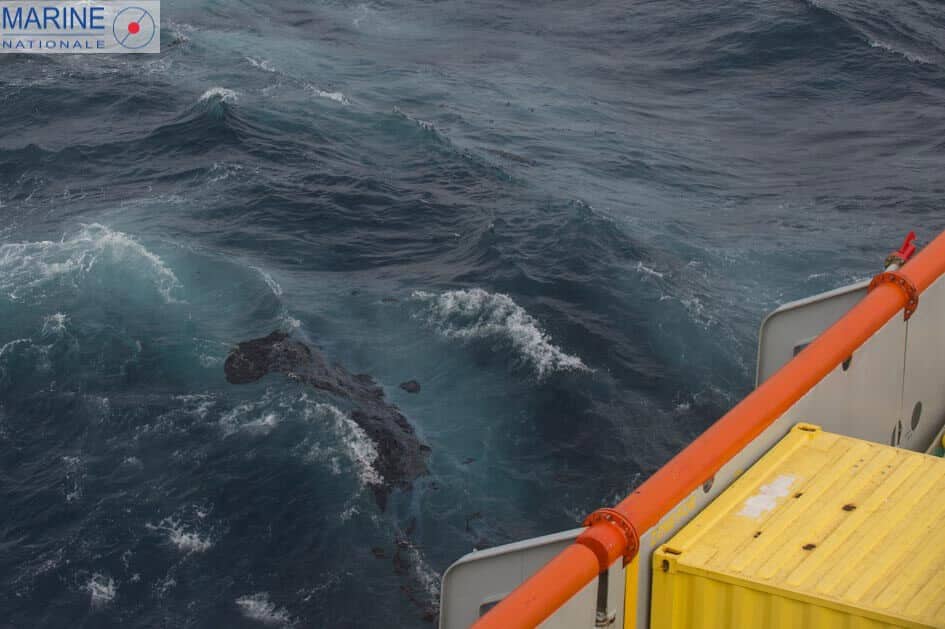 Daily flights are made by maritime surveillance aircraft of the National Marine Atlantic 2 and Falcon 50 . 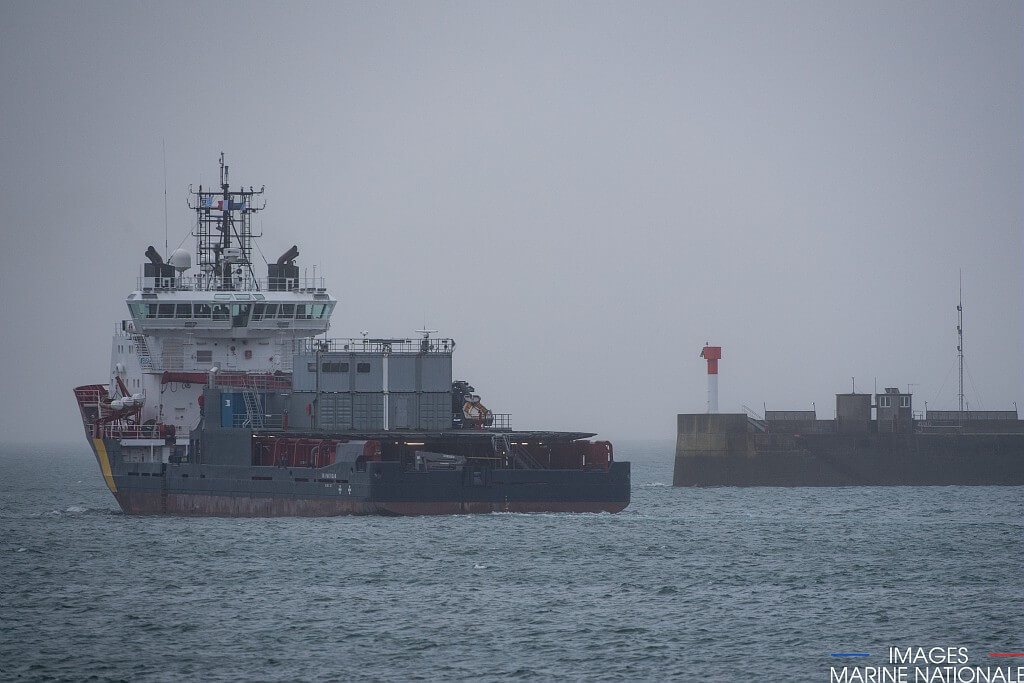 The weather conditions are currently very degraded on the area of ​​the sinking, which prevents for the moment to begin the fight against pollution by means on the spot. 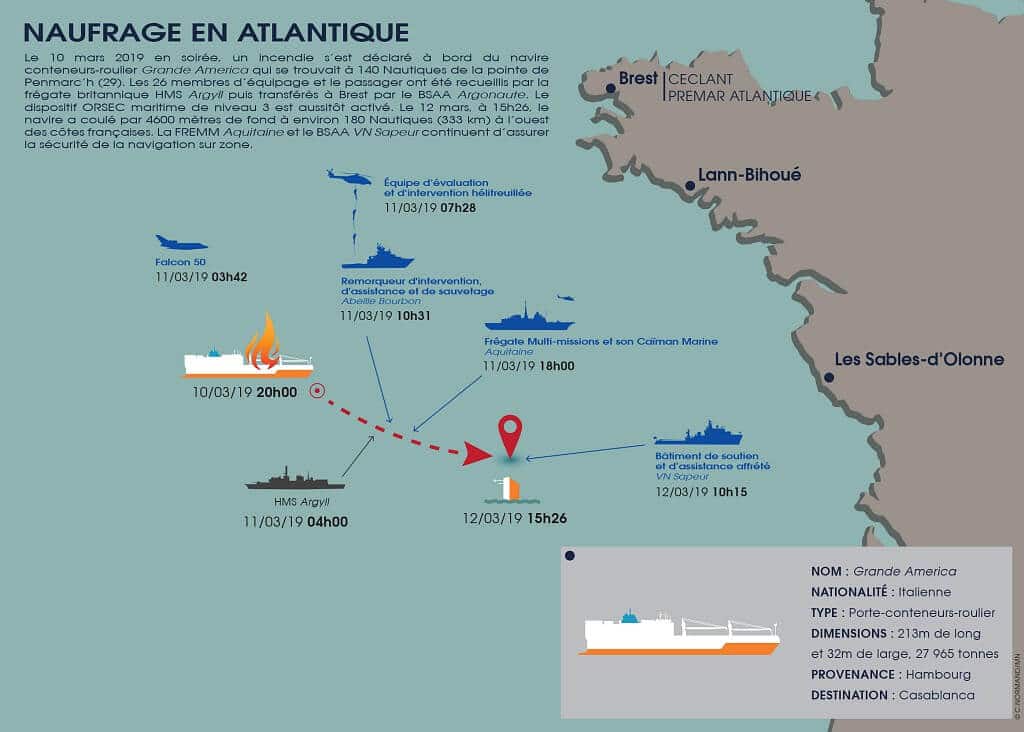 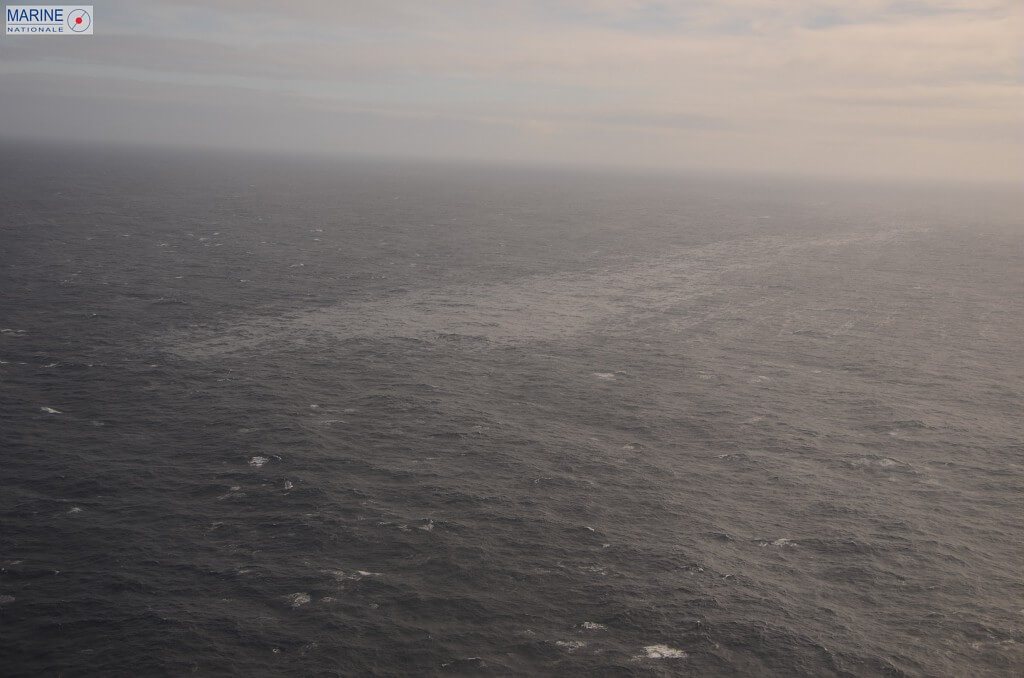 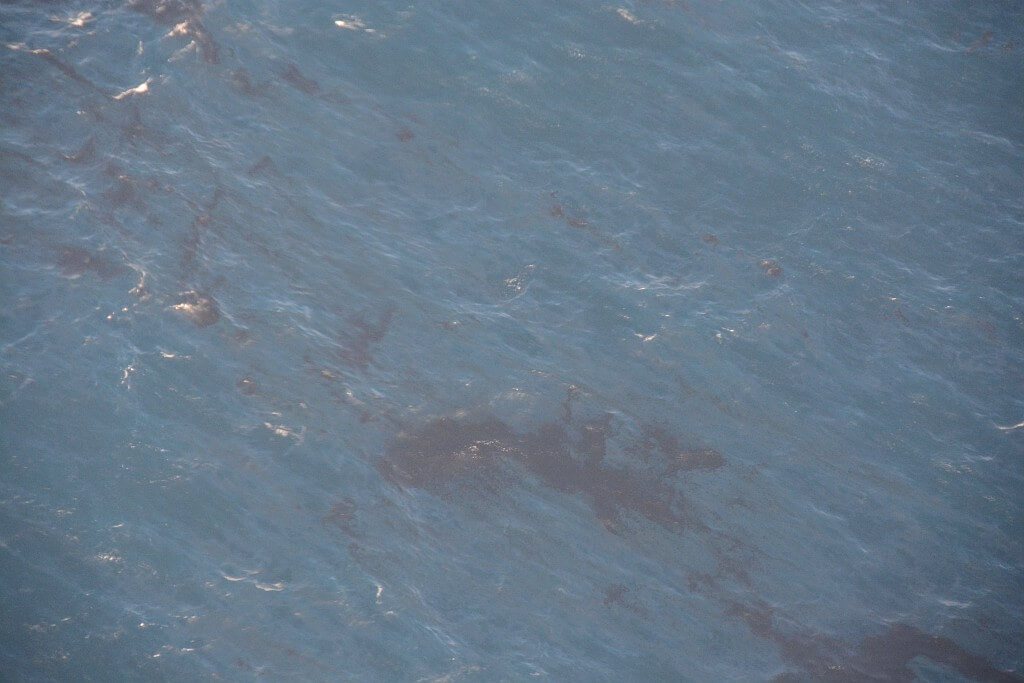 The Maritime Prefecture has brought together the drift committee of experts in the fields of meteorology, oceanography, the behavior of petroleum products and the fight against marine pollution. The first estimates confirm the risks of coastal pollution. Potentially impacted areas can only be determined in several days. 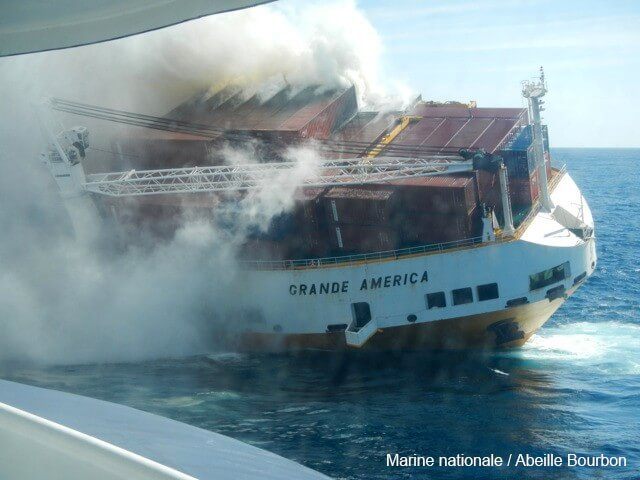 All the services of the State concerned by this marine pollution, at sea and on land, are fully mobilized and work in close collaboration.