Ardmore Shipping Corporation (“Ardmore” or the “Company”) announced that it has signed binding agreements for the refinancing of three vessels.

Ardmore has signed agreements for the sale and leaseback, under a finance lease arrangement, of the Ardmore Exporter and Ardmore Seavanguard, two 2014-built 50,000 Dwt Eco-design MR tankers, with a high-quality financier in China. The lease agreements are for a period of seven years, and the Company has options to repurchase each vessel at various stages prior to maturity.

Additionally, the Company has signed an agreement for the sale and leaseback, under a finance lease arrangement, of the Ardmore Engineer, a 2014-built 50,000 Dwt Eco-design MR tanker, with a high-quality financier in Japan. The lease agreement is for a period of eleven years, and the Company has options to repurchase the vessel at various stages prior to maturity. 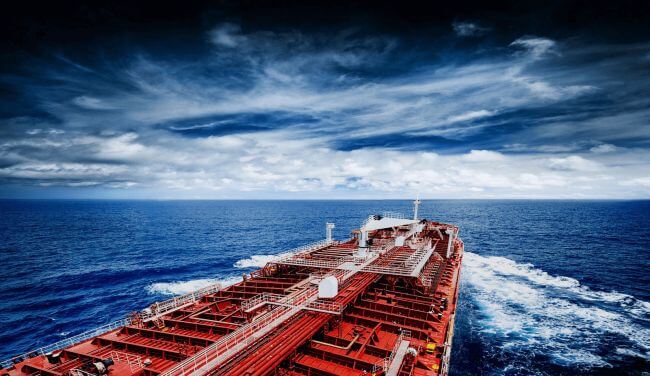 The other terms and conditions of the three lease agreements are generally in line with those of Ardmore’s existing debt facilities. Both transactions are expected to fund in December 2018 and result in aggregate cash proceeds to the Company of approximately $13 million, net of fees and the prepayment of senior debt secured by the vessels.

Giving effect to these transactions, together with the previously-announced sale and leaseback transactions in October 2018, the Company’s cash balance as of September 30, 2018, would have been approximately $66 million on a pro forma basis. The Company expects to write off deferred finance fees of $1 million related to the most recent transactions in the fourth quarter of 2018. The completion of the sale and leaseback transactions announced today are subject to the satisfaction of customary closing conditions under the lease agreements.

“We are once again pleased to have concluded these refinancings on very favourable terms, completing our current phase of sale-leasebacks and thus enhancing our financial flexibility. We are also encouraged by the significant improvement in MR charter rates over the past several weeks. With our conservative balance sheet, strong liquidity position and improving market conditions, we believe Ardmore is well positioned to create significant shareholder value in the anticipated cyclical recovery.”