The Kandla port of India forms a vital marine network for vessels entering India through its Western waters – the Arabian Sea. Situated in the Gulf of Kutch, in the province of Gujarat Kutch, the port of Kandla has been in existence since the mid-1900s, specifically constructed to fulfil the dearth of marine harbours in the country’s western water route.

A sheltered natural cove, the port of Kandla was first considered to take up the mantle of being India’s port of choice in its western side, in the mid-19th century. At the time, at the peak of the British colonisation in India, even though the port accounted for an appropriate marine interface, the construction and consequentially the presence of the Karachi port made it the primary marine harbour in the whole of western, undivided India. 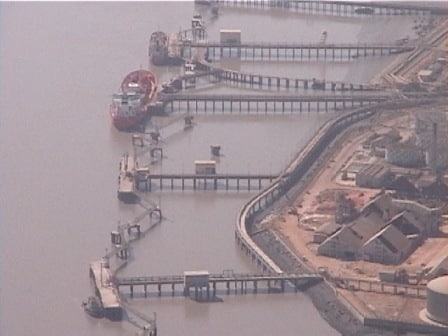 Post the partition of India and Pakistan and the natural amalgamation of the Karachi Port with the whole of Pakistan, led to a huge initiative being taken in developing the Kandla port. Resultantly, immediately after the partition, infrastructural developments began to contemporise the Kandla Port to cater to the marine vehicular traffic. The over-utilisation of the port of Mumbai also became an additional catalyst requiring the extensiveness of the infrastructural advancements.

In the early-1950s, under the directive of the then Prime Minister of India Mr. Jawaharlal Nehru, the port of Kandla was officially inaugurated. The Kandla Port Trust was established almost a decade later. The primary objective behind the creation of the trust, being the ensuring of the smooth and uninterrupted management of the traffic passing through the port every day. 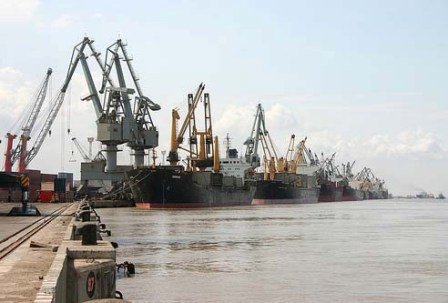 Very recently, the port made the headlines for successfully berthing a ship with a dead weight tonnage of almost 1, 00,000 tonnes.Considering the draft handling capacitance of the port, this success story firmly entrenches the viability of the port and its infrastructural facilities.

The existence of the Kandla port has been instrumental in shaping up the international marine presence of India. At present, while the vessel has a draft handling capacitance of 12.5 metres, this capacitance has been sought to be increased to 14 metres, by the Kandla Port Trust as a part of its long-term port development stratagem. 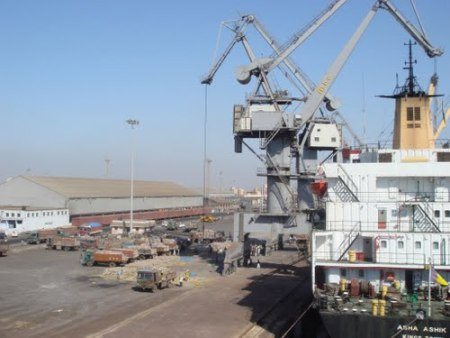 Alongside this, the Port Trust has also listed down development strategies incorporating:

Rated with an ISO-9001 standardisation, the port of Kandla has transformed the outlook of the Indian marine presence. A high degree of feasibility of marine transportation, both within and outside the country has been able to be achieved, because of the Kandla Port, which has in-turn reflected back on the nation’s overall efforts to be a part of some of the highly developed global economies.