Tunnel thrusters are used by ships to provide low-speed lateral manoeuvrability when docking and high thrust while at a standstill.

Tunnel thrusters are just like the azimuth thrusters, which are used behind a ship for propulsion, except that these thrusters are placed inside a tunnel (an opening from one side of the hull to the other) either in the forward (bow) or aft (stern) of the ship. Also, the whole setup is immovable meaning, the impeller in the tunnel can create only athwartship force.

Ships equipped with tunnel thrusters can be identified by the symbol of a big cross in a red circle on both sides of the hull above the waterline over each of the thrusters. These thrusters are situated below the lowest load waterline so as to be able to always underneath the waterline.

The major purpose of tunnel thrusters usage would be during the berthing of ships, especially for very large ships such as VLCC, Aframax, Panamax, Passenger vessels (Ocean liners & Cruise ships), in heavy wind and tide conditions.

They are also used by research vessels during collecting samples or launching AUV’s or ROV’s which require the ship to remain still. They shorten the time of manoeuvring and reduce the cost of towage. Also, since inception of tunnel thrusters manoeuvrability specifically in ports has become a lot easier. They can either be operated manually or with the help of DP systems (Dynamic Positioning) which makes it even more efficient as the later can operate on their own by just setting the position through the feedback mechanism.

Tunnel thrusters found on ships as  –

Water-jet bow thrusters is a special type of thruster that utilises a pumping device instead of a conventional propeller. The water is discharged through nozzles with high velocity. They have a greater advantage of smaller hull penetrations for an equivalent size thrusters.

Stern thrusters are just like the conventional propeller tunnel thrusters. They are used for increased stability and better turning ability (about its midship).

Having a tunnel thruster installed is definitely advantageous, but as we all know there are two sides of ever coin. Therefore tunnel thrusters have got their own disadvantages as well.

However, looking through the brighter side of it –

Based on design, the family of thrusters can be divide into CPT (Controlled Pitch Thruster) and FPT (Fixed Pitch Thruster). They are designed to achieve maximum thrust for a specific propeller diameter and guaranteed maximum efficiency.

Tunnel thrusters of type CPT are equipped with Controllable Pitch Propellers. The torque developed due to the propulsion motor is transmitted by elastic coupling and bevel-gear to the shaft on which the hub of the propeller is mounted. The direction of thrust is controlled by means of a change of the pitch propeller. The change of pitch is controlled by a hydraulic method.

Tunnel thrusters of type FPT are equipped with Fixed Pitch Propellers. The direction of the thrust is obtained by means of a change of rotation direction in the propulsion motor. The thrust is controlled by a change in the number of motor revolution.

During vessel design, it is important to determine whether tunnel emergence above the water surface is commonplace in heavy seas. Tunnel emergence hurts thruster performance, and may damage the thruster and the hull around it.

Following are some design parameters which increase technical benefits –

Do you know any other important information on tunnel thrusters that can be included to this article? 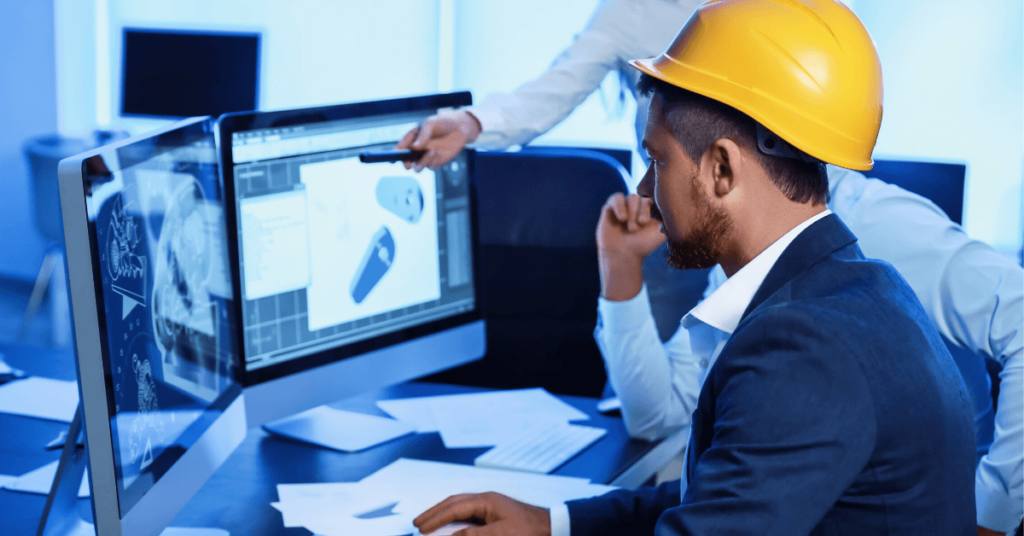