Global Ship Lease, Inc. (“GSL” or the “Company”), a containership charter owner, has agreed on five-year charters with CMA CGM for the 2015-built, 6,882 TEU containerships UASC Bubiyan and UASC Yas. The new charters, which are in addition to the four similar charters announced on November 9, 2018, will commence upon the expiry of the current charters during the second quarter of 2019, are for a period of five years and are at a rate of $25,910 per day, up from $20,000 per day under the current charters. 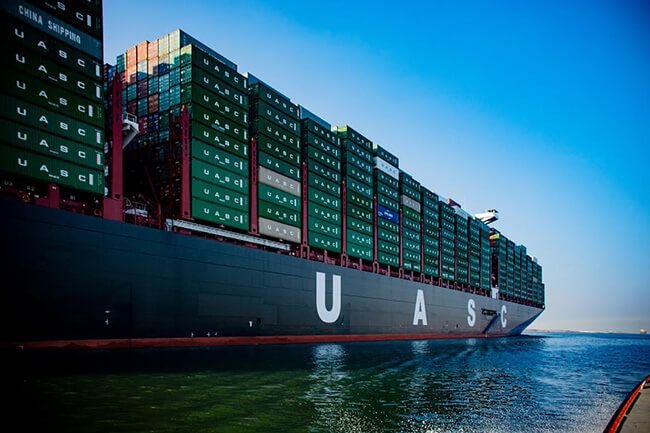 Ian Webber, Chief Executive Officer of Global Ship Lease, stated, “These new long-term charters with CMA CGM demonstrate the clear market demand for the modern, high-specification, eco, wide-beam containerships acquired through our recent strategic combination with Poseidon Containers. In addition to the substantial value of the merger as originally announced, our subsequent chartering activity related to Poseidon legacy vessels continues to produce the incremental value that we anticipated, having now added more than $280 million of incremental contracted revenue and over $200 million of incremental EBITDA, while increasing our weighted average remaining charter term beyond that of the GSL legacy fleet and bringing our charter-attached NAV to over $500 million as of September 30, 2018. In this way, we are once again significantly improving GSL’s earnings profile and long-term cash flow visibility as we clearly benefit from the substantial value brought to the table by Poseidon Containers.”