The purpose of carrying out any kind of drill on the ships is to make the crew acquainted with various procedures to be followed during emergency situations.

It is a way to make the ship personnel acquainted with the equipment and methods that are to be used during a crises situation. 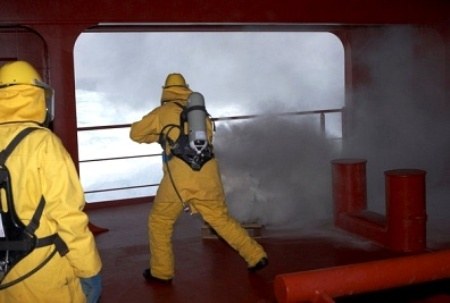 Fire drill is one such drill which holds great importance on ships. It helps the ship’s crew to understand the basics of fire prevention and also help with the following:

It is extremely important that the fire drill is carried out in as realistic manner as possible in order to make the crew aware of the situations that might arise during fire on ships. 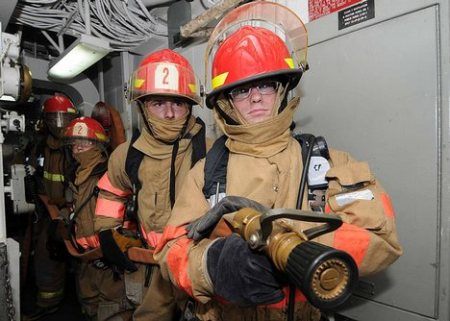 It is important that each and every crew member performs the drill without making any mistake by memorizing his duties and understanding the important of safety of the ship and the people on board.