Civilisations are known to have developed around water bodies across the world as it was necessary to meet various everyday requirements such as drinking water, irrigation, and fishing etc. Even in modern times, cities and population centers have been emerged near waterbodies with commerce and sustainability become the main advantages.  However, there are communities that live on the water rather than next to it. Known as floating villages or boat communities, these settlements on the surface of inland water bodies were developed due to various reasons such as ethnic and occupational in different parts of the world.

Here is a list of 10 such floating villages located in various part of the world. 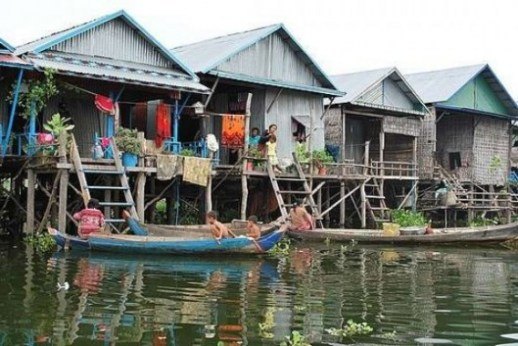 Living in boats in the waters surrounding South East Asia, these sea gipsies, known as Mogens, were first brought to notice after the 2005 tsunami since none of them was victims of the natural calamity. The nomadic community inhabit the waters off Burma, Thailand, Malaysia, and Borneo. They lead a simplistic life spending their lives on boats, following unique customs and traditions and speaking a language completely different to the existing ones around them. The origin of the community remains uncertain as some scholars believe it is Indonesia; some believe they came from India.  As part of the Thai government’s effort to issue them Thai citizenship, the name of this nomadic people has officially changed to Thai Mai or new Thai.

The Uros people of Lake Titicaca in the Latin American country of Peru have created their own floating reed islands. Made with a special kind of reed – Totora – that is available only in this region, their homes, despite their traditional lifestyle, features products such as televisions and radios etc. While each island that is part of the community has reed houses, the biggest island features a watchtower. Uros community is regarded to have originated much before the Incas ruled these areas and it is believed that they were forced to choose this lifestyle when the Incas expanded onto their land. According to their folklore, they were once God’s chosen but later on discarded and banished as inferiors because of avarice and other vices.  At present, the community makes its living from fishing and tourism. 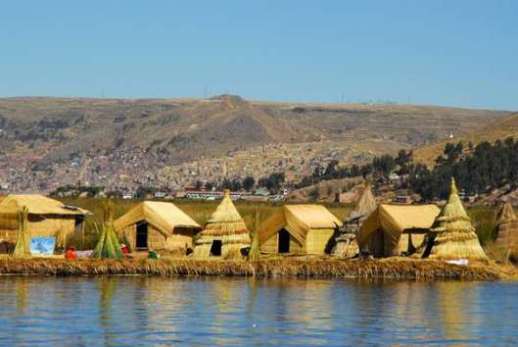 Day-asan Floating Village in Surigao City, Philippines is a fishing village known for its houses on wooden stilts on the surface water. Popularly known as Little Venice of Surigao City, the village is home to around1, 800 people. In this floating village, houses are built on wooden stilts or piles of rock in the shallow water and feature waterways and small pedestrian bridges. I addition to the house stand on water, the village also has village meeting houses known as purok centres for public gatherings. The villagers make their living from fishing and also raise fish and lobsters in enclosures in the village.

Located in Vietnam, the Ha-Long or Halong Bay’s floating village comprises of four villages where people sustain through fishing and fish cultivation activities. Ha-Long, means a dragon which descends, refers to the native folklore of dragons protecting the bay from invasion threats. Originally emerged as a place for returning fishermen to sell their catch, the Halong Bay was later turned into a floating village. Now the floating villages have around 1,600 people live in four fishing villages such as Cua Van, Ba Hang, Cong Tau and Vong Vieng. Sustained through fishing and marine aquaculture, each village in Ha-Long Bay is a completely self-contained society. Recognising its cultural relevance, UNESCO has designated the Halong Bay area as a World Heritage site. 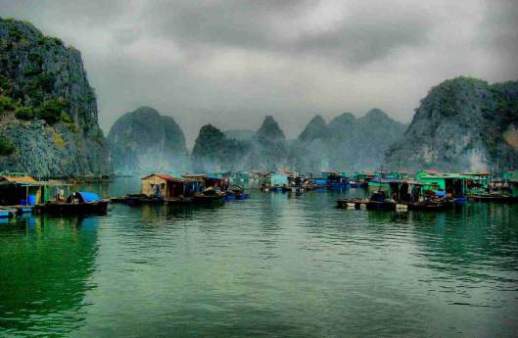 Situated on the waters of Lake Nokoué, the stilt village of Ganvie is a residential formation comprising of people of Tofinu ethnicity. First built in the 16th century, the village was created when escaping from Fon warriors, who tried to kidnap people to feed the slave trade and selected the region since invaders, held a belief that no kind of war could be waged either over or under water. With a population of almost 20,000 people, the village now features school, hospital, floating shops and even a hotel targeting tourists. The mode of transportation used by the villagers is kayaks while the main occupation is fishing and trading of fruits and vegetables. Known as the Venice of Africa, Ganvie is now Africa’s largest lake village. 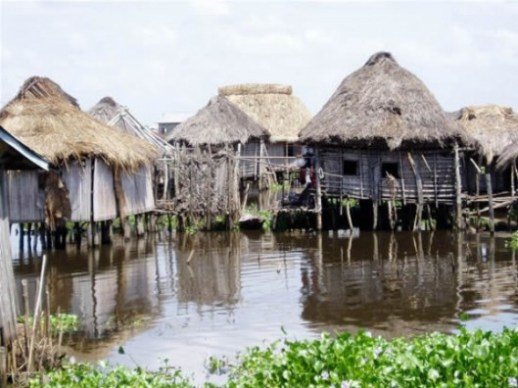 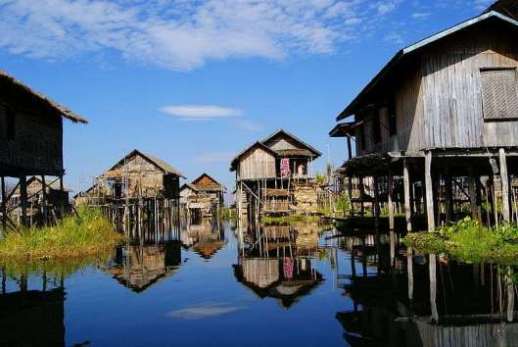 A cluster of three villages of stilted houses, Kampong Phluk is located within the floodplain about 16 km southeast of Siem Reap. Home of about 1800 families and around 6000 people, Kampong Khleang is a major tourist destination in the region. During the dry season in Kampong Phlukm, the stilts of the houses will expose due to the lack of water and many of the villagers move out onto the lake to stay in temporary houses. When the water level rises and the stilts will go under the water, the families move back to their permanent houses on the floodplain. The villagers make their living from fishing, particularly from shrimp harvesting. 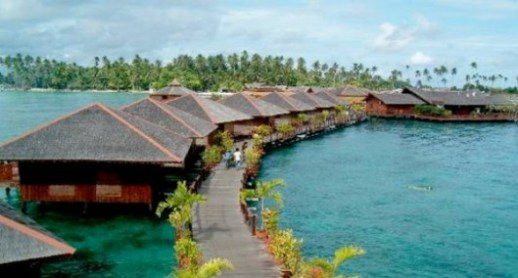 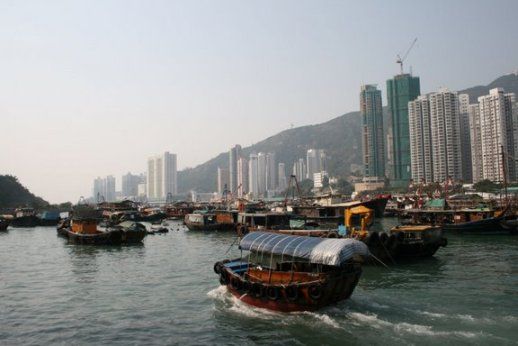 The Sea Gypsies of Borneo, known as the Bajau, has successfully evolved as a peaceful community live entirely off of the sea for years. By setting up their homes on boats off the coast of Borneo, the Sea Gypsies of Borneo depends on fishing as an economic activity. These boat-dwelling nomads were created as ethnic conflicts forced them to migrate from the islands of the Sulu Archipelago in the Philippines to areas Sabah and Borneo. While the community was living disconnected from the outside world in the past, the recent time has witnessed some of them are moving onshore to live on the small islands near to mainland. 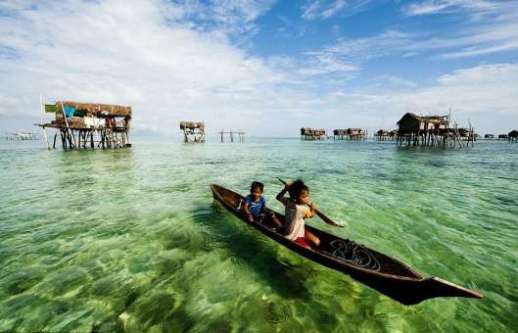 Located in Phang Nga Province of Thailand, Ko Panyi is an Indonesian fishing village that is built on stilts. Situated under the shadow of a vertical limestone cliff, Ko Panyi consists of 360 families with a total population of 1,685. This floating village features a school, market, and mosque, and most interestingly, a football pitch built using old scraps of wood and fishing rafts. While the Life in Ko Panyi traditionally depends on fishing, tourism has been one of the income sources of the villagers in the recent past.

In the time of explorations that seek a living space for humankind beyond the earth, these floating villages remain as testimonies to the fact that human beings can adapt themselves to any environment and sustain themselves without any problems whatsoever.