In the view of increasing danger that marine environment faces every day, it is important to realize the environmental responsibility of the corporate world.  It is because of the consideration of such views, the initiative for saving and sustaining marine environment started and is being continued using the carbon credit trading system.

Talking to the business world, which as significantly large carbon footprint, in a language that it understands, carbon emissions trading is a way to motivate people in the corporate world to work towards protecting marine environment.

What is carbon credit trading system?

The Carbon Credit Trading system is a method for calculating and watching the carbon footprints of various commercial enterprises. Even in marine industry, this system finds its own significant place. Having been first suggested at Kyoto Protocol, this system has been found to be specifically suitable for commercial carbon capping. 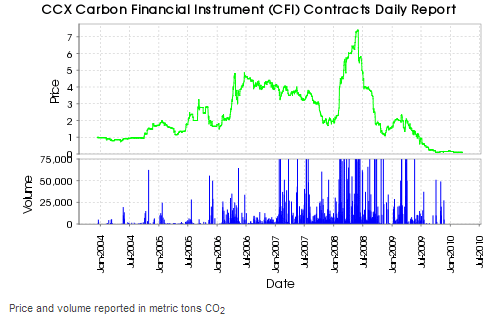 Under this system, carbon emission from a particular organization is calculated using specific technology and on the basis of that carbon credits are awarded for each metric ton of carbon produced. Under this system, there is a regulation governing the amount of carbon that can be produced by an organization. They are awarded carbon credits if the emission is lower than the permissible limit. These credits can later be sold in carbon trading market in exchange of extra carbon emissions.

What is the role of carbon emissions trading in maritime industry?

Carbon trading in maritime industry is just as important as in any other industry. Owing to the large fuel consumption, and that too mainly of fossil fuels with large carbon residual emissions, the carbon footprint of marine industry is significantly large. As such, this calls for a need of regulation. Carbon trading in maritime industry allows shipping companies to bear their share of environmental responsibility.

Why is carbon credit trading system needed in marine industry?

The marine reasons are 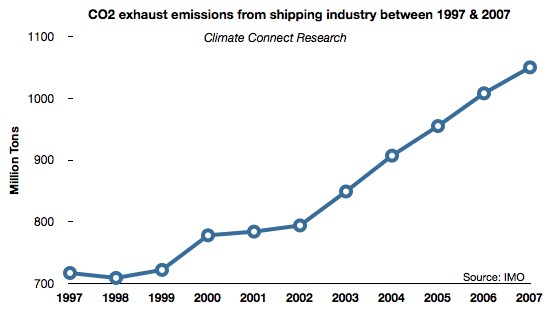 How does carbon credit trading system in marine industry works? 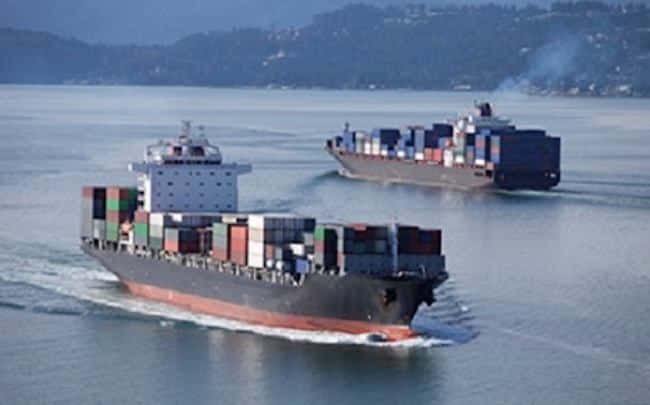 For this, the estimation of fuel consumption of any ship is done which is then used to calculate her carbon emission. Using this data, the carbon credits can be awarded to the particular ship. In case the ship can work to make up for up to one metric ton of her carbon emission, a carbon credit is given. This is the ship’s currency in carbon trading market for later use. And among ways to lower their carbon emissions, the options are many like:

Carbon trading market happens to be a huge market at present with a potential of reaching a $150 billion mark by end of this year and a lot of share in this market comes from the marine industry.