You are here: Home › Marine Environment › What is Ship Performance Measurement system?
TwitterFacebookLinkedInPinterestBuffer

Maritime transport causes about 4% of global man-made CO2 emissions; which makes its carbon footprint approximately as high as a small country. Forthcoming regulations in emission and their controls make managing ships for owners and operators increasingly difficult. Further adding to their woes, the fuel prices are peaking to a degree which was rarely observed before and much past what shipping analysts had predicted (more than $600/ton for IFO380). This has made ship owners to keep a close look at ship performance and performance management parameters.

The above mentioned condition poses the maritime industry one inevitable conclusion, which is to reduce fuel consumption across the fleet. Furthermore, reduction in fuel consumption will have a corresponding positive impact in reducing airborne pollution and global warming. Ships are responsible for approximately 5% of the global oil consumption, and a considerable part hereof could be saved. This gave rise to a need inside the shipping industry; the need to collect the vessel performance data, analyze it and implement measures to control or even reduce fuel consumption and improve energy efficiency onboard the vessels. Thus, ship performance has become a critical aspect of ship’s operation.

What is Ship performance?

For most ships delivered from a shipyard there is a diagram showing the relation between speed and required power for one or more loading conditions, under standard conditions of trim and weather. But the ship owner knows that this speed cannot be maintained for the daily commercial operation and defines a “service speed” for the ship, which takes into account the power reductions due to weather, marine growth and hull surface fouling. Hence this relation between speed and power for a ship in service will give its performance. 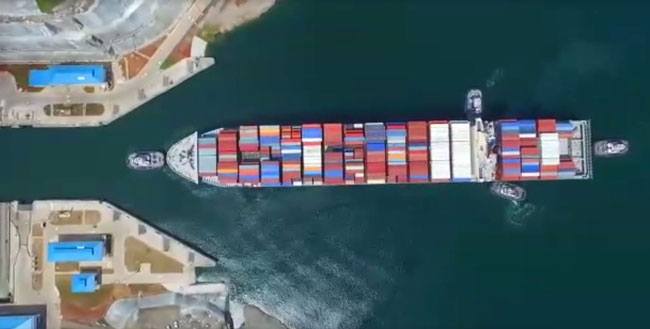 Alternatively, this can be inferred from the specific fuel consumption of the engine, which has to increase to maintain same speed under conditions of reducing power. Ship performance management system is an integral part of every ship these days.

Most ship operators/owners have a standard procedure for monitoring ship performance onboard. One of the ways is by measuring the daily fuel consumption and the daily distance covered. In this way, the daily mean power and mean speed may be calculated, and the result may be plotted in the speed/power diagram for comparison with the trial results. 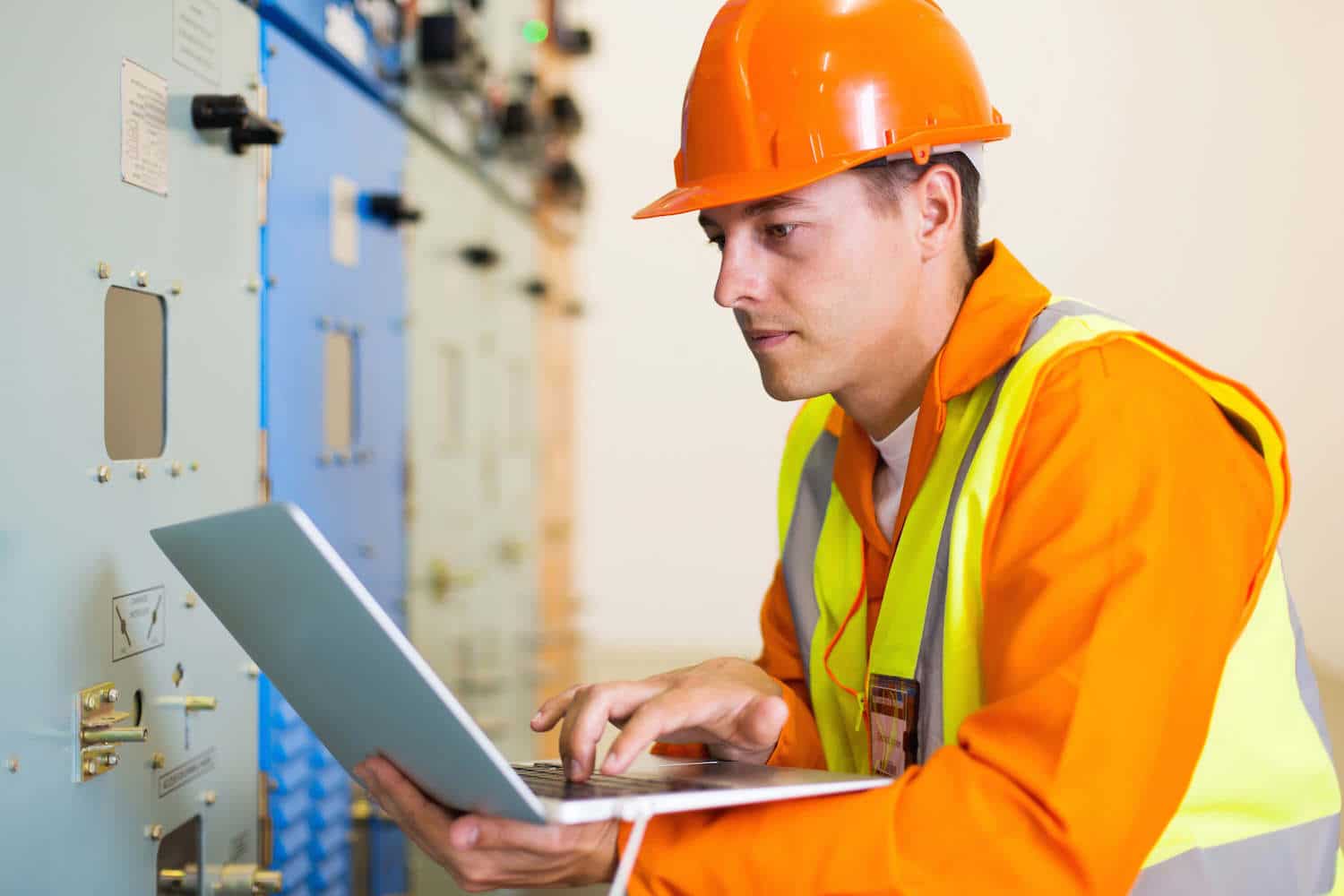 Alternatively, procedures have been derived for more precise measurements with longer intervals, for instance once a month. For this a fair weather day may then be chosen. When the vessel is driven by a slow running diesel engine, the power could be measured by the cylinder indication, and speed may be measured over a period of say, one hour at constant power on a constant course. The result of such an exercise will be more accurate than one based on “noon data”.

Other factors influencing the ship’s performance are draft, temperature and salinity, weather conditions and sea current.

How the measured ship performance data is used?

The most common method to process the data collected is to compare the observations of power and RPM to those data, which are found for similar weather and loading conditions from a mathematical model of the ship’s propulsion performance.  The mathematical model is nothing but a set of relationships between the power /RPM of the ship’s model at a certain added resistance. Thus we get to know the added resistance, which if very high means that the ship surface may be fouled and therefore harms the performance of the vessel.

The shipowner who understands this data and uses it stands much to gain from drawing affirmative conclusions about when the hull is fouled and when it needs to be dry docked and hull cleaning carried out. Thus without these performance reports, a shipowner may have to continually operate his vessels at a required charter speed in the face of diminishing power output and increasing fouling in the hull, resulting in increasing fuel consumptions.

From past experiences it has been found that for a ship consuming 100 tons/day, a saving of 10 ton/day is possible with timely remedies against increasing added resistance and therefore save $6000 per day or up to $1.6 Million per year!!

With ever increasing fuel prices, more emission control requirements in the offing and the essentiality for defining life cycles of hull coatings, the future is not far off where shipowners and operators concentrate on ramping up their efforts to minimize fuel consumption, reducing emission and improving vessel performance.

What is Green Ship Recycling?
What Are Tide Pools?
Impact of North American Emission Control Area (ECA) on the U.S and the Shipping Industry

Europe’s Toxic Ships: How Poor Recycling Practices Are Poisoning Asian Beaches
Want to share your tips and advice? Got questions? Visit the community forum to ask questions, get answers, meet people, and share your tips!