During the early morning hours a tanker was transiting a heavily used waterway under VTS control at a speed of about 12 knots and using autopilot control. In the early morning hours there was a handover of OOWs. The new OOW was joined by the deck cadet who was assigned lookout duties. The intended route had been prepared using the ship’s electronic chart display and information system (ECDIS) and the OOW selected the scale on the ECDIS display that closely aligned with the 12 nm range scale set on the adjacent radar display.

The safety contour had been left at the factory default value of 30m even though the vessel’s draught was only 7.9m. The OOW then sat in the port bridge chair where he had a direct view of both radar and ECDIS displays (Figure 1). As the vessel approached the Varne Bank the deck cadet became aware of flashing white lights ahead but he did not identify the lights or report the sighting to the OOW. At approximately 0417, the vessel passed close by the Varne Light Float; 15 minutes on the ship’s speed slowly reduced until the vessel stopped when it grounded on the Varne Bank two minutes later. At this point, the OOW did not yet realise that the vessel was aground.

Three minutes after grounding an engineering alarm sounded and the OOW placed both azipod control levers to zero. He then informed the Master of the alarm and also rang the engine control room to request they check the engines. Within a few minutes the engineer telephoned the bridge and informed the OOW that ahead pitch was available on the starboard azipod. Accordingly, the OOW moved the starboard azipod control lever to pitch ahead but the ship remained stationary. This led him to assume that there was still a problem with the ship’s engines. A few minutes later, after having been contacted by VTS, the OOW zoomed in on the ECDIS display and realised that the vessel was aground. He placed the starboard lever back to zero pitch and called the Master, who came to the bridge.

During this period the general alarm was not sounded and the crew were not mustered, although ballast tanks were checked for internal leaks and a visual search was made around the ship for pollution. The vessel was refloated on the next rising tide and subsequently berthed at a nearby port to enable the hull to be inspected by divers. Some of the findings and lessons learned from the official report are as follows:

Editor’s note: Some may wish to call this an ECDIS assisted grounding. My preference, given the poor and misguided use of the equipment, would be to call it an ECDIS unassisted grounding. But navigating a vessel is more than sitting in a chair and looking at screens. Even though the ECDIS was setup incorrectly and misused, proper navigation and situational awareness techniques were not part of the OOW’s routine during this voyage. 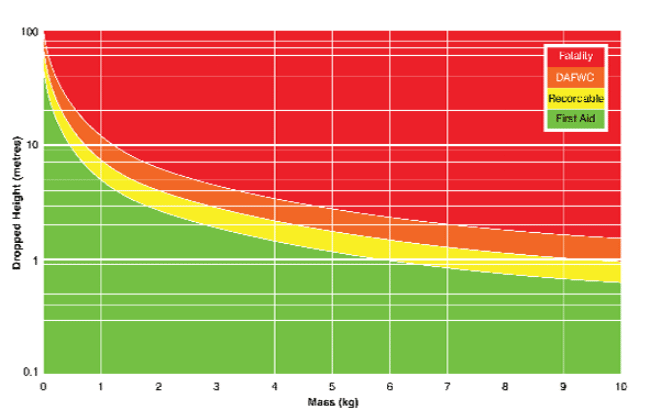 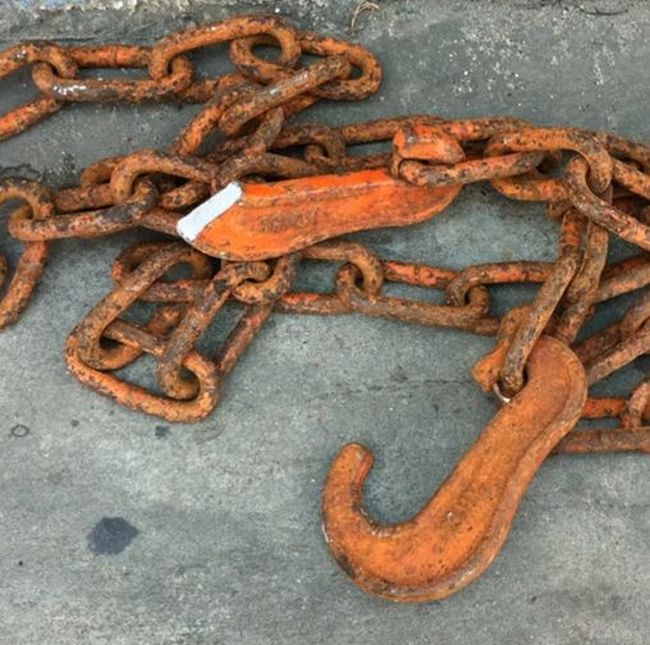 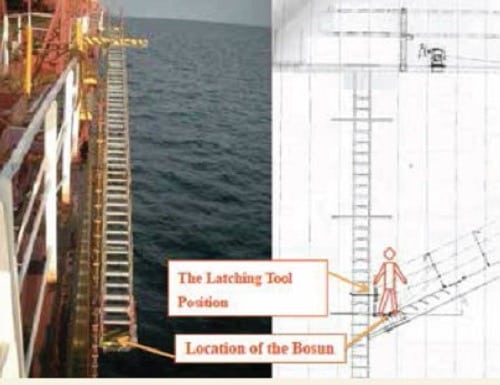