The point of discussion towards the end of college life and the dawn of professional life for a fresh deck cadet generally revolves around job placements, money matters, shipping companies and such.

Lately, the state of affairs with regard to employment in the shipping industry has been bleak. Not just in India, but all over the world. Being at the supporting bottom rung of the supply-chain ladder, shipping has been hit right at the last, and that too really hard.

However, like every other line of work, there are ups and downs and there’ll probably be an “up” in the near future. Nevertheless, with the large number of maritime training institutes having churned out a staggering number of deck cadets in the past few years, the resultant imbalance in the maritime job market has become massive. Read the 7 reasons Deck Cadets and Junior Engineers are not getting jobs.

Unemployment and its Effects on Deck Cadets

Theoretically, it’s always easy to determine all kinds of solutions to such problems. The unfortunate deck cadets, who are not placed, get advice of every kind. The general course of advice doled out is to hold still, keep oneself busy with honing ones knowledge, plan out further studies and so on and so forth. But it’s the direct impact on the deck cadet, both mentally and physically, that cannot be gauged with words and advice.

There is without doubt a heightened sense of urgency, a constant desire to gratify family and society and the obvious want to earn money and support individual needs. And contrary to what the general agreement might be, it applies both to the well off as well as to the not-so-fortunate deck cadets.

After spending a good amount of money on education, a deck cadet naturally comes to expect that all the hard work and the expenses will be worthwhile, for they’ll be joining a lucrative career with a host of benefits. However, upon facing the harsh realities, those dreams remain just that -dreams. It’s a very hard hit to the brain when a cadet realizes that the loan taken to study for the merchant marine is going to take a while to repay. That the vision of donning an officer’s uniform and travelling to the farthest corners of the world has been postponed until further notice! At the cost of sounding pessimistic, it remains a fact that all of these factors coupled together with examinations, societal pressure and the general insecurity that comes with prolonged unemployment, damage the spirit of a promising professional.

India and the Rest of the World

Contrary to what happens in India, the system of education and employment in the United Kingdom is well integrated so that an individual is motivated to keep his or her spirits high. In the UK and many other countries, a student finds employment prior to his education and companies willingly extend such opportunities owing to the subsidy they get from the Government. A lot of the expenses of the deck cadet are taken care of while in college, which automatically provides that person with a sense of security and commitment. The concept of sponsorship is obviously followed in India as well, but in the current scenario, its one tough task to accomplish.

The merchant navy is an honorable profession, and deck cadets are taught to think and behave like officers. However, under the clawing grip of unemployment, deck cadets are being compelled to act out of desperation and take up odd jobs. A good number of fresh graduates are joining call centers working part time at offices and what not. And there is no doubt as to the kind of deterioration it brings about in self-belief. It is like bred to hit the big time and being handed out loose change in return!

The biggest disappointment comes about when contemporaries are ready to lock and load and set sail. Bags are packed, goodbyes are said, salaries are discussed, while the unfortunate ones must listen to all of that, pretend to be happy, and get scarred from the inside. The individual is left wondering with regard to their prospects. Some might argue that if those selected few can, why can’t the rest? It’s definitely a valid point.

The top brass gets through with their good academic performance and that is well deserved. But just because one is unable to fare exceedingly well in academics, doesn’t mean there has to be an air of the looming disaster of unemployment. The merchant navy was never supposed to be a line that demanded academic excellence, but one that required hard work, diligence and dignity of labor. Needless to say, the truth is definitely different.

There is a strong sense of pride for a deck cadet in claiming that he’s in the merchant navy in front of the general public. It is a feeling of superiority, a feeling that cannot be expressed by words but is just felt. That is the feeling with which an individual takes the maiden step into this profession, hoping to live up to it.

But by virtue of facing constant adversity, breakdowns happen and abilities are questioned from within as well as from the outside.

Ask a deck cadet who’s been doing the rounds of the offices, hoping that someone will take notice and his life will take a positive step forward.

Ask a cadet who’s been living on a bare minimum to get by with the expensive standard of living in a big city.

Ask a cadet who’s in constant worry regarding the bank loan he needs to clear.

Ask a cadet who’s doing that odd job so that he can manage on his own financially.

Ask a cadet in these conditions and it is evident that the times are tough, the spirits are low and something needs to be done.

Ships are being bought, companies are running and there’s a steady demand for higher ranks. But where’s the investment in young recruits? Where is the respect and importance they deserve? Only through such drastic steps will there be a major overhaul in the contemporary state of affairs. The industry as a whole needs to fuel the motivation so that promising individuals don’t get bogged down by various dogmas. A deck cadet, without any links within the industry, should be able to procure employment by a proven, positive attitude of hard work and commitment. The need shouldn’t arise for an individual to pay hefty sums to touts to acquire a stepping stone he so deserves.

The impact of unemployment is profound. We hope something is done for good riddance of such a situation.

8 Ways for Mariners to fight frustration during  job search

3 Online tools for seafarers to evaluate their job resumes

How to use “Google Alerts” to find maritime jobs? 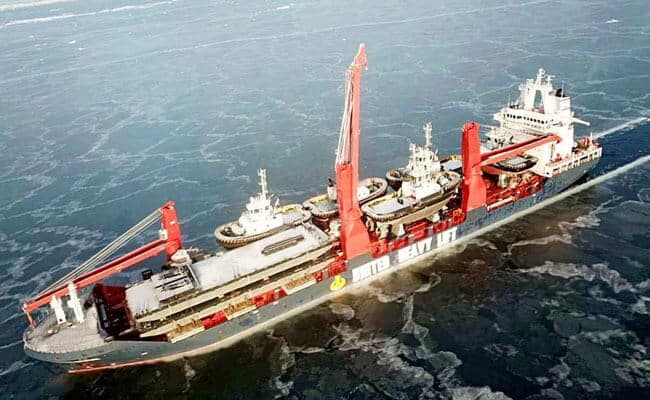 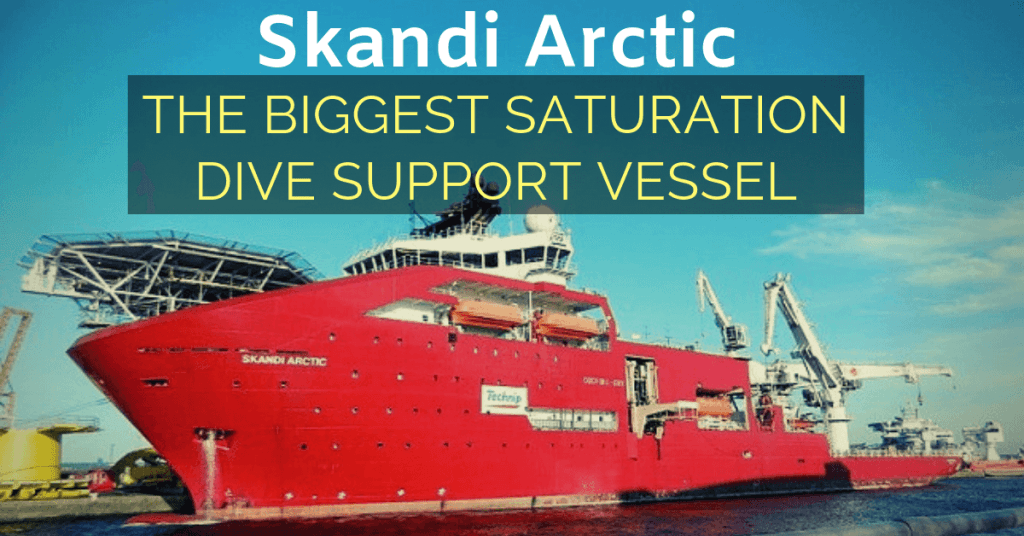