Home » Types of Ships » What are Mercy Ships?
TwitterFacebookLinkedInPinterestBuffer

Mercy Ships is a shipping service providing essential medical assistance to people around the world. It is mainly run on charity in poorer and developing nation-states. The core focus of Mercy Ships however is centred on West Africa and the Mercy Ships’ current chief operating ship is the Africa Mercy.

Mercy Ships medical ship service was started in the year 1978 by Don and Deyon Stephens. The shipping service has been an instrumental medical aid provider throughout the lesser developed part of the world in the over three decades of its existence. 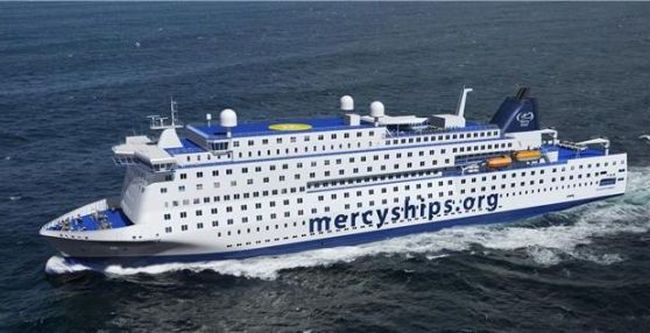 The ship’s mercy hospital has centres in 17 countries and in the year 2009, the founders of this marine medial charity were the recipients of the Variety Club International Humanitarian Award. The achievements and the features along with the objectives and vision of the Mercy Ship as a charity organisation can be explained and detailed as follows:

The first ship that was deployed by the organisation was the Anastasis. This ship was relieved from active duty in the year 2007, following which the Africa Mercy replaced it. Some of the features and highlights of the currently operating vessel of the medical ship can be explained as follows:

With the help of charities like the Mercy Ships, it has become possible for people across the world to help those of underdeveloped countries. Considering the level of success and positivity that the Mercy Ship garners, it can be hoped that in the days to come, many more such charitable organisations will come into operation.