“Malaccamax” is a ship classification based on the size of the ship.

Although Malaccamax vessels are broadly categorised as VLCCs (Very Large Crude Carriers), these vessels bear the name ‘Malaccamax’ denoting the specific purpose of their construction and extensive areas of operation.

A Malaccamax vessel is custom-built to allow easy passage through the channel of the Strait of Malacca, an important navigable channel situated between the South-east Asian countries of Indonesia and Malaysia.

The need for Malaccamax ships arose mainly on account of the limitations imposed by maritime authorities with respect to the drafts of vessels plying in this area. As per these limitations, only vessels with a maximum draft of about 25 metres are allowed passage through the maritime channel, thus providing a unique initiative to shipbuilding conglomerates to come up with a suitably justified type of vessel. 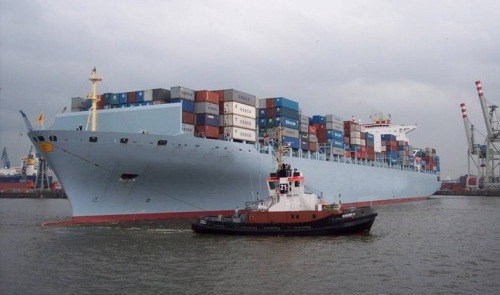 Based on the aforementioned stipulations, the very first structural paradigm of the Malaccamax ship had the following specifications:

However, several modifications were made to these original structural specifications.

The modifications to the ship’s size and various other technicalities was attempted as a way of ensuring that these specialised Malaccamax vessels could easily pass through several other major water navigable channels whilst alongside gaining entry into more number of harbour facilities across the world.

Based on these aspects put forward, the Malaccamax vessels that were officially put into operation had the following technical specifications:

Presently, there are very few harbour facilities that possess the necessary infrastructure to allow entryway to the Malaccamax ships. 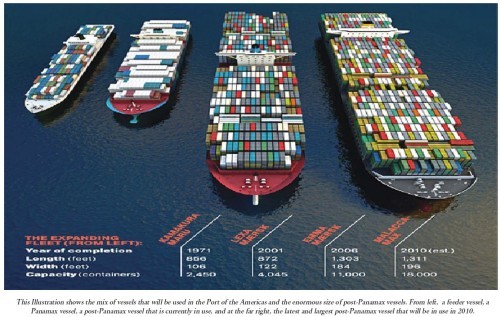 However, several attempts are being made by various nations’ maritime authorities to provide the necessary infrastructural facilities that will ascertain that these vessels will be able to offer the required maritime cargo transportation assistance without size being a botheration.

Alongside the development of harbour facilities, several shipbuilding conglomerates have also come up with increased number of Malaccamax VLCCs to be put into operation, in the coming days. This positive trend also promises to herald brighter prospects for these singularly crafted vessel specimens.