You are here: Home › Types of Ships › Top 5 Biggest Aircraft Carriers In The World
TwitterFacebookLinkedInPinterestBuffer

Aircraft carriers serve the purpose of serving as transportable air stations. These naval ships constitute an integral part of a nation’s naval fleet, considering that they help to bridge gap between stationary air stations and urgent requirement of aircraft during wartime emergencies. These ships are generally the largest war ships of a country’s naval fleet, as they double up as both war ships and aircraft carriers.

At present, it is reported that there are nine countries which possess these biggest ships as a part of their fleet, while the US navy operates the largest fleet of such vessels. Similarly, in terms of size and operational capacity, it’s the United States’ fleet of aircraft vessels that take the pick of the crop as the world’s biggest aircraft carriers.

The vessel played a very important role during the Gulf Wars. 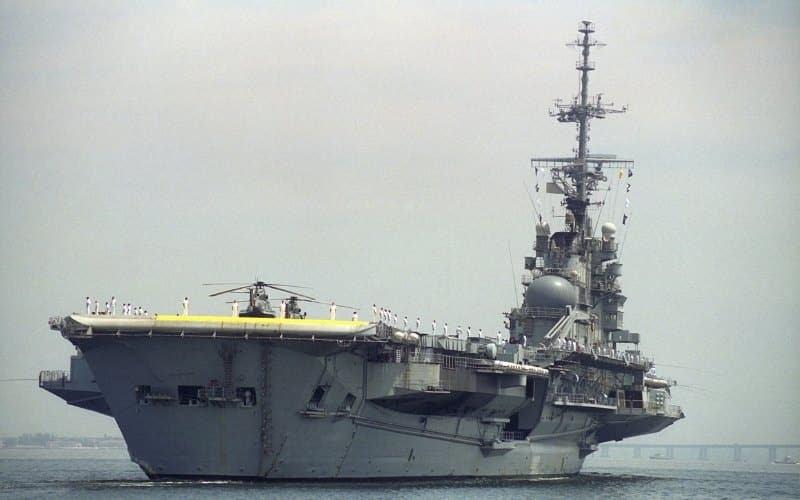 The carrier was commissioned in the year 1998 and is powered by two nuclear reactors powering four propellant engines.

IV. USS John C. Stennis: Put into operation in the year 1995, this aircraft carrier was named for a prominent senator of the country.

The aircraft carrier has a displacement of 1, 16,400 tonnes and measures almost 333 metres lengthwise, with a breadth of almost 77 metres and a draft of 11.3 metres.

The aircraft ship which was built specifically to honour the contribution of its 41st nation-head, has a displacement of 1, 14,000 tonnes.

These naval ships are the pride of United States’ navy. Each of these aircraft ships listed here, boast of a rich contribution to the nation and it high-flying naval history, while ensuring the nation’s well-being at times of deepest crises.