Construction and Development of a Semi-submersible Vessel:

The semi-submersible vessel was developed because of the need for vessels that could stay afloat and carry out their required functions in the high seas amidst the constant movement of the waves. 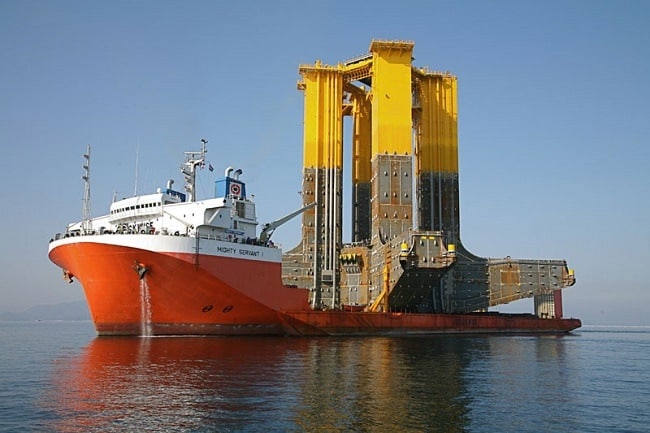 Different Types of Ferries Used in the Shipping World
The Maersk E Class Series Container Ships
Want to share your tips and advice? Got questions? Visit the community forum to ask questions, get answers, meet people, and share your tips!