We sometimes wonder how designers seek inspiration even from the most depressing acts in the world. One such attempt has been made by the designer Julien Berthier, who has designed and made a working model of a boat which appears capsizing. The boat has been named “Love, Love”.

Though the boat is in capsizing position, it is still a fully functional vessel. In fact, Julien has piloted it to harbors all over Europe. 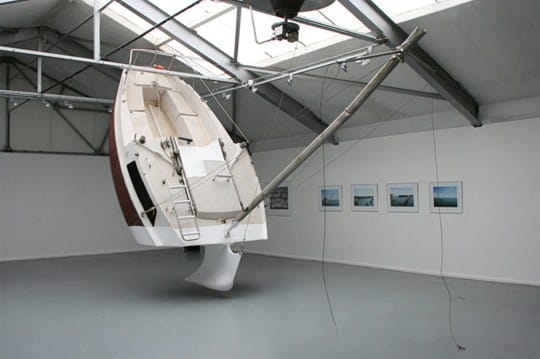 The capsizing boat was originally a 6.5 meter yacht that was sliced into half and outfitted with a new keel which keeps it in the upright position all the time. 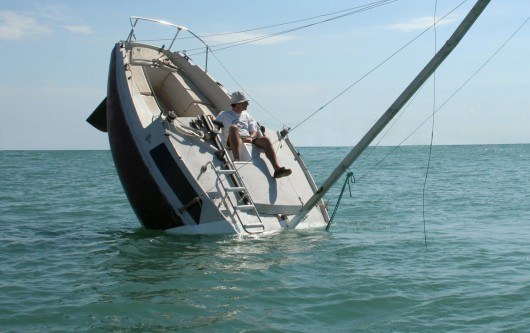 This is one unique recreational vessel which we would love to see it in real.

Watch The Video below: