Scottish marine engineering corporation Aquamarine Power is coming up a never-seen-before wave farm module in the high seas off the Lewis coast in the North-western Scottish province. Once operational, the wave energy farm is expected to power nearly 30,000 households at a maximum energy capacitance of 40 mega watts.

The highly ambitious project will be manned by Aquamarine Power’s ancillary engineering corporation Lewis Wave Power though the help of Oyster energy generating systems. Oyster is Aquamarine Power’s leading tidal energy machinery system and is currently utilised in a variety of similar tidal energy generation projects being carried out by the engineering corporation. 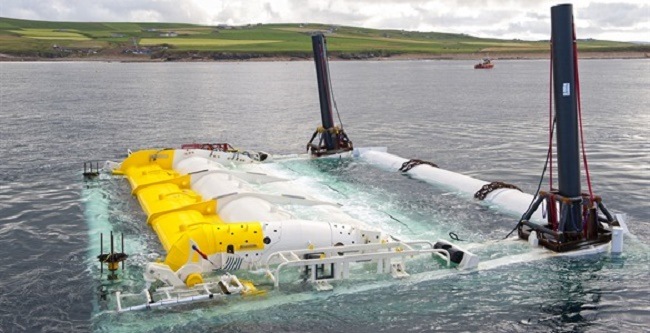 The wave energy farm is the company’s entry to the prestigious ‘Saltire Prize Challenge.’ The Challenge is regarded to be a unique platform to showcase commercial viability of such alternate energy generation systems across Scotland. Aside from Aquamarine Project, there are four other companies that are competing in the Challenge this year. 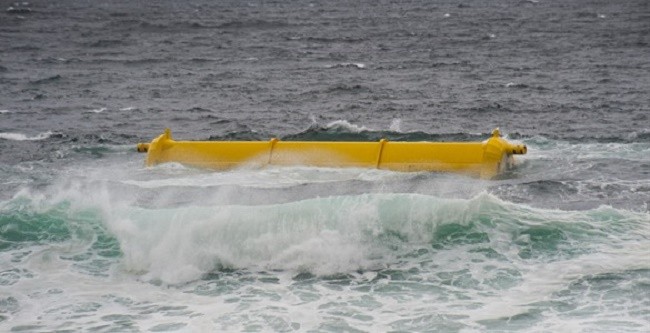 The Lewis Wave Energy Farm is expected to be a strong contender in the Saltire Challenge on account of the following characteristics:

The Saltire Challenge is a highly ingenious brain-child instituted by Scottish authorities for maritime engineering development. Strictly focused towards projects that detail generating alternate energy through waves and tides, the Saltire Challenge offers a prize award of about British £ 10 million alongside recognition as the Challenge’s winner.

The Challenge is open to companies, squads coming together for a particular alternate energy generation project and even sole-entity people. Depending on the viability and commercial prospects of the project, any of these entities merit a chance toreceive the monetary award once adjudged winners.