You are here: Home › Maritime Law › What are Hague-Visby Rules?
TwitterFacebookLinkedInPinterestBuffer

The Hague Rules set an important precedent to maritime issues that were otherwise plagued by chaotic turn-of-events. Drafted and passed in the early 1920s, the international maritime law was originally outlined and is still formally known as the ‘International Convention for the Unification of Certain Rules of Law Relating to Bills of Lading.’

The Hague Protocol was amended in the late 1960s and the maritime law post its amendment came to be known across global maritime channels as the ‘Hague-Visby Rules.’

The Hague-Visby Rules stipulate the extent of the governance of the waybill for a cargo ship being chartered alongside the liabilities that stand to be potentially imposed on the parties agreeing to the charter. Thus it follows that in order for the Hague-Visby amendment to be applicable to a particular cargo charter; the waybill is required as the primary document of verify the authenticity of the consignment and all the other details as provided by the concerned personnel chartering the vessel. 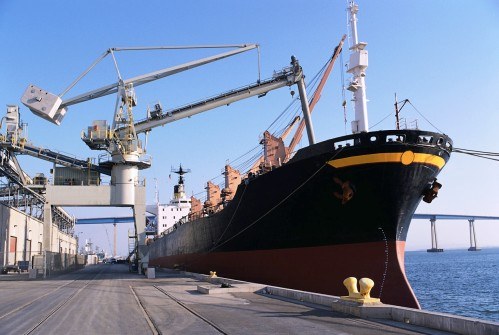 Though almost every country engaged in maritime activities across the world, follows the outlining of the provisos of The Hague Protocol, certain countries haven’t accepted all the stipulations of the international maritime law. Some of these countries either;

Each of the 10 articles of the Hague-Visby law, outline in detail the requirement on the part of the shipping corporate that engages the vessel for the necessary operation and the chartering company that provides the required cargo ship.

As per the stipulations specified, the shipping corporate is expected to supply up-to-date and the most accurate of data pertaining to the cargo potentially being consigned. If shipping corporate fails to do so, then as per the stipulations of the Protocol, neither the chartered vessel nor the operator of the vessel will be held culpable for any loss arising out of any accident during the course of the transit. 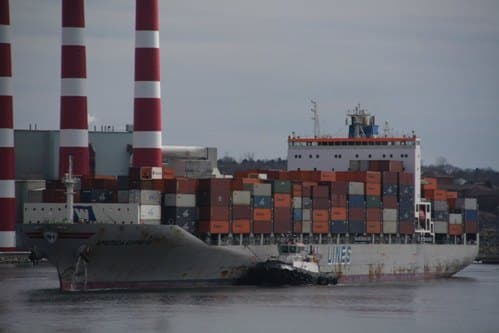 At the same time, on the part of the operator of the cargo ship, it is expected, as per the rules of the law that the vessel engaged is:

In terms of the ambit of the terminology of cargo, as per the outlining of the international maritime law, all objects and commodities except cattle, fowl and all those variants of cargo which would be required to be placed in the open decks come within the stipulations of the Hague Protocol.

As imposing and binding as the Hague Rules are, maritime experts and shipping conglomerates argue that the law is greatly in favour with the cargo ships’ operators than the shipping companies. This argument stems from the fact that while the law requires the shipping companies to disclose thorough information about their cargo, in case of any lack of information so provided and a mishap occurring, the operators are absolutely exempted from being liable for the loss of cargo.

With many glaring discrepancies in its role as a viable maritime dispute settling authority, the Hague-Visby Rules do indeed present a vulnerable lawful structure. Their presence, in spite of their fallacies, does indeed fill a long-standing void of arbitration in the maritime sector. Two more important laws have been established in the footsteps of the Hague Protocol. Through these established and laid-out norms, it can be hoped that an even brighter lawful light is shed upon the much-evolved marine sector.

23 Important Maritime Codes Used in the Shipping Industry
What is Drayage in Shipping?
A Guide to Maritime Labour Convention (MLC), 2006 for Maritime Professionals
Want to share your tips and advice? Got questions? Visit the community forum to ask questions, get answers, meet people, and share your tips!