A legend having a basis in fact is a very commonly stated phrase. The recent unveiling of the long-standing fable of the Vikings using sunstones for maritime navigation has yet again proved this statement to be true in practical life.

According to a researching activity undertaken by the University of Rennes, in Brittany, France, under the leadership of Guy Ropars, it has been proved that the famed marine navigators did indeed utilise a special sun stone to help them in their pioneering navigations across the ocean. 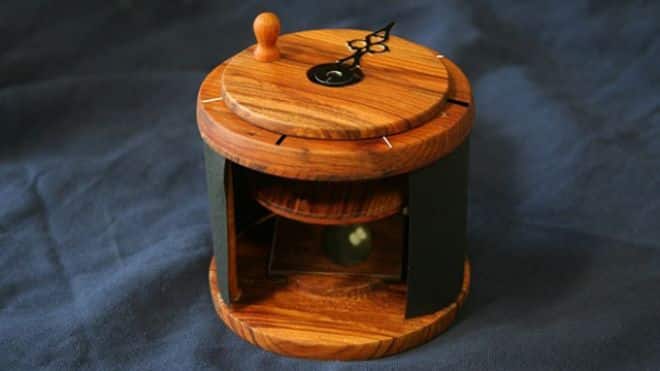 This discovery is of utmost importance as it talks about an era where gadgets like compasses were conspicuously absent and the unpredictability of the weather conditions made it difficult to navigate in the waters.

The main reason why the usage of the Viking sun stone was in doubt was because of the lack of tangible evidence to the same. Hence, even as researchers as early as in the 1960s had begun to broach and explore the idea of calcites being used in Viking navigation, the lack of evidence made it difficult for the theory to be elaborated in practicality.

Calcite or feldspar or as it is more commonly known, Iceland spar, has been finally proved to be the mineral in question. In order to establish the credence of the calcite theory, the researchers conducted an experiment. 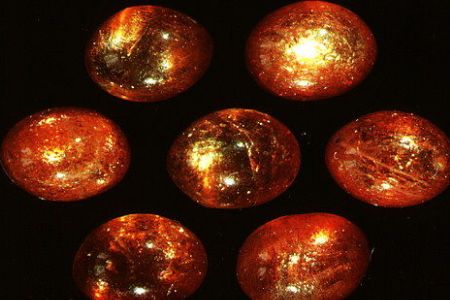 According to the results of this experiment, it was demonstrated that the mineral followed the scientific theory of depolarisation of the natural light passing through. This propensity of depolarisation in-turn enabled calcite to successfully help navigation at sea and propel the Vikings to a maritime supremacy.

The viability of the mineral was further enhanced during those times when clouds used to be distinctly murky and blocked the sunlight. Available in abundance in the Scandinavian geographic parts, calcite as a tool for navigating was able to be firmly established when a shipwreck, purported to be destroyed in the late 16th century, was found to be containing the mineral. 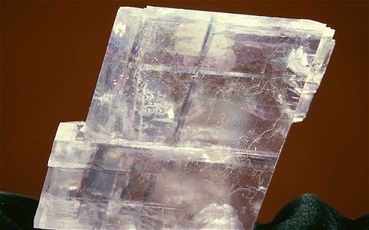 The process of pinpointing the location while at sea with the usage of calcite, contrary to assumptions, is quite simple and easy to comprehend.

In the marine world, there are many such events and legends that remain to be unsolved. Shedding a light on these unresolved pieces of maritime history would go a long way in understanding the methodologies of the past.  These legends, once uncovered, enforcing the competency of the ancient marine world just like the tangibility of the Viking sunstone.