You are here: Home › Marine Safety › What is An Offshore Survival Course?
TwitterFacebookLinkedInPinterestBuffer

Offshore areas, in simple terms, mean the high seas and the deep oceanic areas. Working conditions in these areas are hazardous because of the weather conditions like frequent storms and gales, ever-changing currents and tides and the dangerous marine ecosystem for human beings.  Additionally, since working in offshore areas means working exclusively on oil drilling process and on oil rigs, it becomes doubly relevant that the workers undergo offshore survival course and offshore survival training. 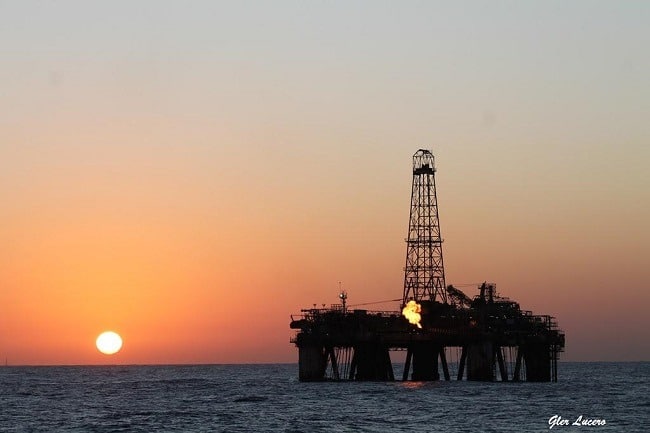 If proper survival training courses are not undergone by the workers then not only they would be in a loss because of the lack of adaptation but also the oil drilling company would have to change workers very often leading to a loss in both human resources as well as financial investment.

Several reputed companies offer offshore survival training that is recognised worldwide. One such offshore survival course is the BOSIET whose full-form is Basic Offshore Safety Induction and Emergency Training. This course details every minor and major points and aspects that need to be noted and remembered by the offshore workers so that in emergency situations the workers are able to perform the tasks that need to be performed efficiently.

Some of the points that are detailed in an offshore survival course can be mentioned as follows:

The validity of such offshore survival training is up to a period of four years after which workers have to give such certification again. It needs to be noted that the fees for such an offshore survival course depends on the course and the company from which a person takes the course. However, the fees are not that expensive and the training period is anywhere between three to four days.

With so many training and courses provided for the safety and well-being of the workers, it can be said that offshore oil drilling’s dangers are quite minimised because of the awareness and knowledge that is being created.

You may also like to read-STCW 2010 – Manila Amendments: Change or No Change?

You may also like to read:
What is Basic Offshore Safety Induction and Emergency Training (BOSIET)?