Known as chokepoints or constrictions, these water conduits are naturally narrow. They are also of extreme importance as they facilitate vital cargo operations in the smoothest of manner possible. Needless to say, they are some of the busiest shipping routes in the maritime industry.

Seven such water conduit chokepoints have been listed primarily by various maritime bodies as being the most indefensible to potential acts of maritime piracy. Spread across the globe, each of these seven shipping routes holds its unique place in the totality of the global shipping operations.

1. The Suez Canal: Forming a viable marine network between the Mediterranean and the Red Sea, the Suez Canal has been a favored shipping route for countless years. 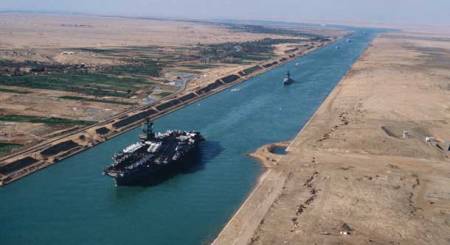 But in the recent times, the presence of certain maritime piracy groups and terrorist sects have increased the threat to the shipping operations along this route.

It is an important shipping route linking the European maritime network with its Asian counterpart and as such has a very high relevance in the global maritime sector. 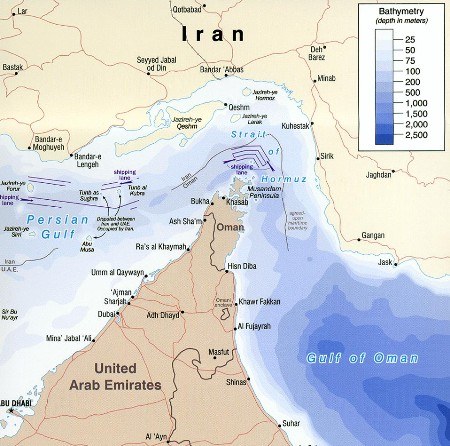 It is one of the most widely used shipping routes both for vessels incoming from the Western countries and for cargo vessels outbound for the West. It is also one of the maritime piracy affected areas.

4. The Bab el-Mandeb Strait: The Strait of Bab el-Mandeb allows the passage of vessels along North-eastern Africa. For vessels wanting to cross into the Suez Canal, this strait is a necessary route and thus forms a major choke point. 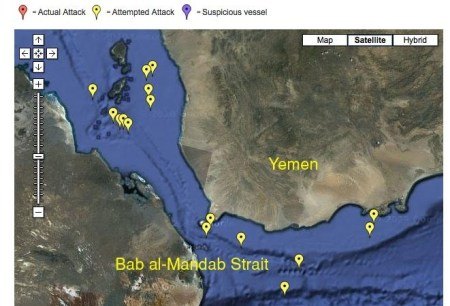 The shipping route’s location in the North-eastern part of Africa makes it highly susceptible to attacks by African pirates in the waters near the Somali Peninsula (Horn of Africa).

5. The Malaccan Strait: Connecting the Pacific and the Indian Ocean through the South China Sea, the Malaccan Strait is a very significant choke point in the Eastern global maritime sector. 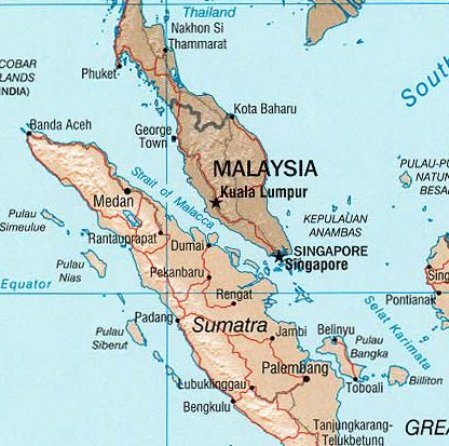 Placed strategically between the countries of Singapore, Malaysia and Indonesia, the shipping route has over the years come under various attacks of maritime piracy.

6. The Danish Strait: Of extreme importance in the Northern European maritime network, the Danish Strait shipping route helps to interlink the North Sea with the Baltic Sea especially with respect to oil tanker ships that cross from Eastern Europe – mainly Russia – towards the West.

7. The Panama Canal: Interlinking the Atlantic Ocean with the Pacific via the Sea of Caribbean, the Panama Canal is a lesser significant marine constriction, as compared to the others specified here. 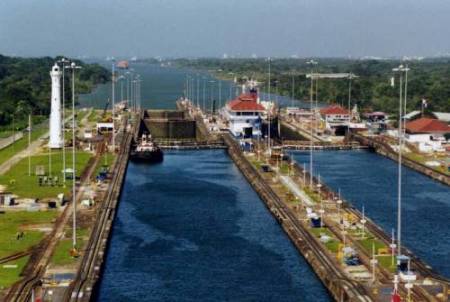 However as a busy shipping route, the Panama Canal is one of the major facilitators of international cargo shipping activities and is thus vulnerable to maritime piracy.

Apart from the threat of maritime piracy, yet another threat to these shipping routes is that of border conflict. The locations of most of these chokepoints are strategic in nature. Therefore maritime transportation through these chokepoints stands to get affected in case of conflict between nations. Even aside from border conflicts, hostile governmental authorities also stand to disrupt the smooth flow of operations along these constricting water conduits.

Alternate shipping routes are being considered so as to eliminate the utilisation of these chokepoints and thus solve the core problems. The viability of some of these alternate shipping routes though is still under immense doubt specifically because of the huge operational costs. Till such alternate routes can come into existence at a future date, several restrictions and protocols to reduce the threats to these chokepoints have been introduced and implemented by various maritime bodies.