Consumers Marine products involves the usage of a variety of equipments which are important and relevant in marine travel and without which marine adventuring and travel can become risky and dangerous. Consumers Marine, as the name suggests caters to the consumers of marine traveling offering them the necessary support system and technological back-up required to maintain their intended route and position in the water.

All the three above mentioned Consumers Marine equipments are important and relevant in their own way and in the contemporary times have gone a long way in easing the complexity of travelling through waters.

Marine VHF Radios are two-way communicators which are used to transfer and receive messages. However, the most important function of a Marine VHF Radio is that it is very helpful when it comes to sending distress signals across the channels to coast guards and other ships and boats in the periphery. Also, certain Marine VHF Radios can be used for the purposes of making calls through a marine operator for a certain sum making it double up as a telephonic communicator too.

Another important aspect of Marine VHF Radios is the fact that they come in two main categories: portable ones and non-portable ones. The portable ones have waterproof coverings and are battery operated in order to facilitate the power transmission. The fixed or the non-portable Marine VHF Radios cover a lot of aerial ground, their source of power transmission and energy, huger in comparison to their portable counterparts and are therefore far more feasible in terms of their operational facilities.

Marine GPS Systems have become an essential apparatus when it comes to marine travelling. Just like their counterparts fixed in cars, Marine GPS Systems help ships and boats stay on course especially in areas where the marine life-forms thrive. 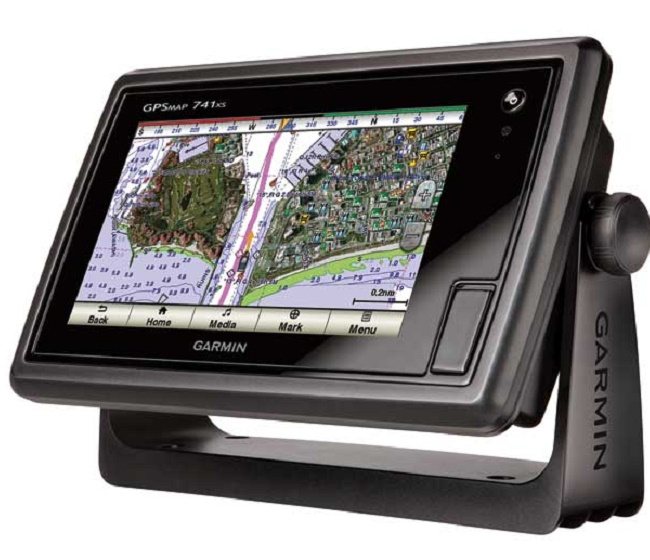 Also, Marine GPS Systems enable shipmen to pinpoint the location of other ships so as to avoid any collision in the waters and thus cause damage to people and cargo aboard the ships. It is important to note that Marine GPS Systems come with protective waterproofing, have buttons and dials which can be operated even through gloves and most important of all offer easy usability to all kinds of marine travelers.

Marine Autopilots form the third and final support system of Consumers Marine. In the olden days, a ship had to be physically maneuvered by the captain leaving no scope for the captain to mingle with the rest of the crew of the ship. In contemporary times however, the emergence of Marine Autopilots have solved the problem of physically manoeuvring the ship or the boat, thus allowing the captain far more flexibility in his operations. Marine Autopilots are available in a wide array of forms. They can be classified from complex models to simple ones thus offering support not only to experienced seafarers but also newer and fresher ones as well. Marine Autopilots also rely on Marine GPS Systems thus making these two equipments dependent on each other to a larger extent.

The development and evolution that has taken place in marine traveling is reflected by the recent expectations of Consumers Marine. As times have changed, the demand for products and equipments by Consumers Marine has also changed. Equipments like Marine VHF Radios, Marine GPS Systems and Marine Autopilots, in today’s times have become the core necessity of any kind of marine traveling because without them one can actually get lost in the huge maze of water surrounding the earth – both literally as well as figuratively.

If you liked this article, you may also like to read 30 Types of Navigation Equipment and Resources Used Onboard Modern Ships