Today, every aspect of the shipping industry is being developed and upgraded to tackle  the problem of environmental pollution by ships. Several regulations along with modern technology are being used to counteract this problem.

With respect to the marine environment, the sector where the shipping industry must concentrate more is Cargo Handling, whose efficient operation can drastically reduce any adverse impact to the marine environment. For example, a well planned cargo operation both in port and on ship can reduce the level of emission from the ship’s machinery resulting in reduced energy consumption per transported unit.

During cargo handling operations in ports and harbours discharges and emissions can and do occur, often accidentally. Dry bulk cargoes such as grain/coal/iron ore/sulphur/cement clinker usually give out a lot of dust which can pose a threat to the personnel as well as the environment. Liquid bulks that are handled/transported via pipelines may carry the hazard of static sparks, spillage and/or emissions which, again, is detrimental to the environmental safety around it. Such hazards associated with the cargoes must be minimised by maximising efficient cargo handling.

Primarily speaking, while it might not be evident as to the extent of damage caused by such cargo dust, its effect on the marine life in the immediate surroundings can have exponential harmful piling up.It is imperative to comply with the MARPOL regulations with each type of cargo covered under the MARPOL annexes to keep all such hazards of damage to living resources (toxicity), bioaccumulation, hazard to human health (oral intake, inhalation and skin contact) and reduction of amenities under check. Efficient waste management is also a great aid in abetting any unnecessary consequences.

Many port and harbour operations prove to be detrimental to the marine environment. While it is assumed that the impact is insignificant in the short term, the effects of the same are accumulated over time and often spiral out of control many years later. Some of the methods to address such a situation pertaining to cargo handling and the impact of it on the marine environment are as follows:

Resources that are to be used in determining the safeguarding of the marine environment include: 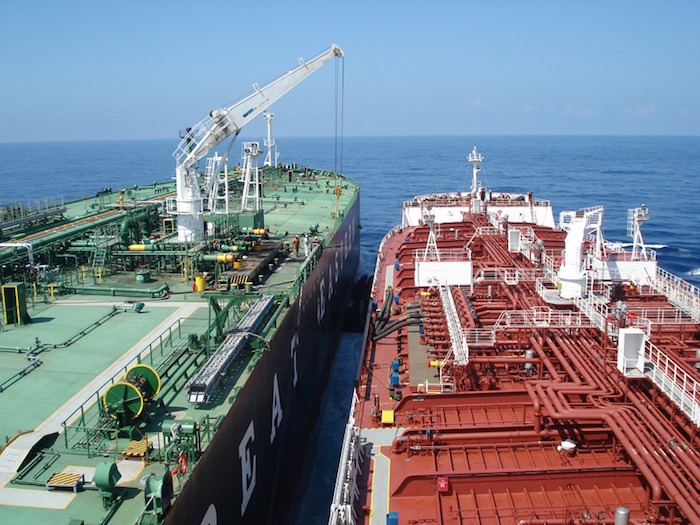