You are here: Home › Marine Environment › How a Container Ship is Used for Climate Study?
TwitterFacebookLinkedInPinterestBuffer

In a first of its kind project, a Horizon lines container ship will be used to study representation of clouds in climate models. The project dubbed – MAGIC, Marine ARM GPCI Investigation of Clouds’, aims to study the influence of clouds and their constant modulation over the oceanic surfaces

The MAGIC project is a very significant research project undertaken by the United States’ Department of Energy (DOE) along with several varsities and research institutes providing necessary collaboration. The MAGIC project began in October 2012 and will culminate in September 2013.

The one-year duration is expected to a fulfilling duration to enable the scientists to gather sufficient data and information to aid the project’s researching processes in a substantial manner. 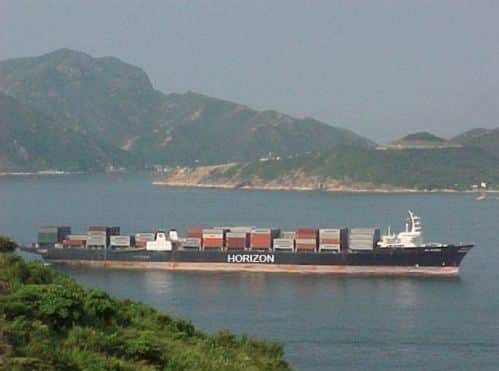 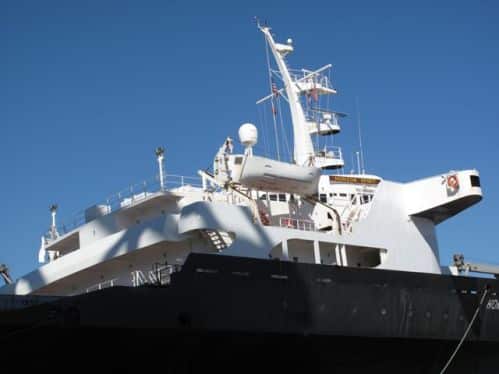 In order to ensure the absolute fruition of the MAGIC project, the container ship Horizon Spirit was particularly picked out to be used as a transportable researching facility to carry out the project analyses. The vessel has been equipped with state-of-the-art researching equipments, including high-tech radar systems and highly sought after AMF (ARM Mobile Facility) equipment.

Built in the year 1980, the Horizon Spirit measures over 270 metres lengthwise with a breadth of almost 30 metres. The vessel is categorised as being a C9 grade container vessel by its owners and operates on the maritime route between Hawaii and Los Angeles. The vessel’s operational route has also played an important role in it being utilised for the MAGIC project as much as its unique construction. The route covering over 4,000 kilometres (km) features two very diverse climatic conditions which offered potentially valuable researching finding for the analysts involved in the project. 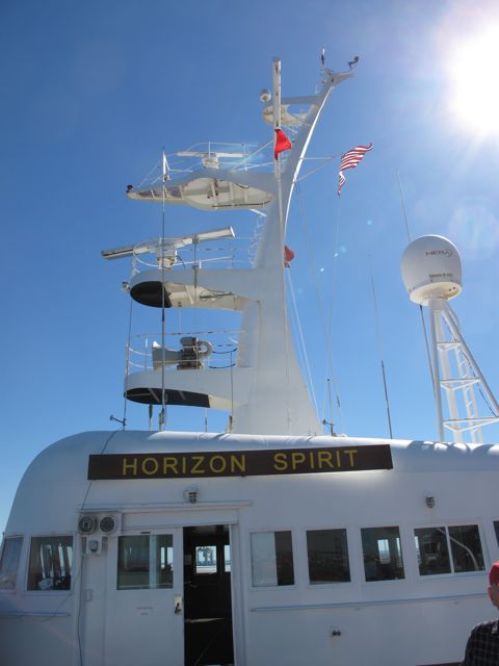 Offering speeds of around 22 knots, the Horizon Spirit provides accommodation to over 65 people, including around 24 crewing personnel. The vessel was renovated quite extensively after a decade of its construction so as to provide better services as a part of the United States’ cargo container fleet.

Prior to being utilised in the MAGIC project, Horizon Spirit was yet again subjected to major re-fitting and refurbishment for quite some months. These refurbishments were carried out to ascertain that all the necessary scientific equipments were installed successfully and the Spirit could thus start on her maritime researching obligations without any delays.

MAGIC Project: After the Analyses

Although a very small focal point of research extending between Los Angeles and Hawaii, the MAGIC project however promises to usher in major scientific ramifications globally. Since the researchers involved in the project expect it to be a thorough success, it can be expected that the MAGIC project will indeed pave the way for further maritime-based researching activities.

Effects of Dredging on the Marine Environment

Effects of Noise Pollution from Ships on Marine Life

Europe’s Toxic Ships: How Poor Recycling Practices Are Poisoning Asian Beaches
Want to share your tips and advice? Got questions? Visit the community forum to ask questions, get answers, meet people, and share your tips!