It wouldn’t be overrated to say that one of the most important jobs in the shipping industry and on board ship is that of a shipfitter. A shipfitter is a person who has the responsibility to make sure that all the necessary repair work in a ship is done properly and efficiently. Repair works not only mean fitting parts but also include maintaining the basic design and construction with which the ship was built and re-creating the ship in such a way that the damages are completely wiped out.

Types of Shipfitters on Ship

Shipfitters can be classified into two major types on a ship. One type (mentioned above) includes the person who works as deck fitter on the deck side of the ship, whereas the second type known as the engine fitter who works in the engine room of the ship. Both types of fitters can be detailed as follows:

Deck fitters are in-charge of the repairing and fitting of damaged ship parts on the ship decks. Repair and maintenance work on ship is a continuous process and a shipfitter plays a vital role in this. Just to distribute the work load, there are two fitters provided on a ship. Deck fitter is restricted to fitting jobs on the ship, apart from the engine fitting jobs. 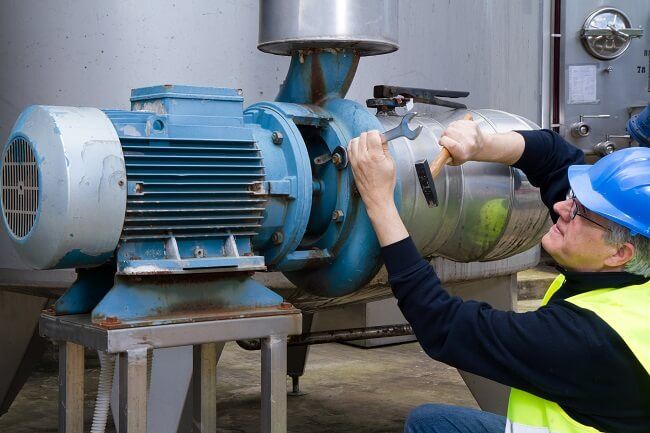 Engine fitter, as the name suggests is mainly responsible for properly fitting the engine and other electrical parts required in the engine room of a ship. These professionals are very important because of the terrific technical and fitting skills they develop over a period of time. A ship definitely cannot do away without an engine fitter on board.

A shipfitter’s knowledge is more technical than theory based. The shipfitters actually carry out the creation and the restoration work of the main structure of a ship and the role and scope of shipfitters have only increased over the time.

There are several tests which a candidate has to pass in order to become a shipfitter. A person aspiring to be a shipfitter has to have, in addition to a basic High School Certificate, adept knowledge about welding and carpentry. The individual also needs to be flexible regarding the work timings for restoration work on a ship can be demanded at any point of time.

Ship fitting is a very unique profession. There are a lot of challenges involved that make the profession even more interesting. Shipfitters need to be very alert and vigilant for any sort of emergency situation on a ship and should be ready to work for hours together in unfriendly atmospheric conditions.

7 Reasons Deck Cadets and Junior Engineers are Not Getting Jobs
How To Know If A Shipping Company Is Worth Working For?