Designed for Anto Marden, a shipping tycoon based in Hong Kong, the Adastra superyacht is a perfect combination of utility and luxury. A triple-hulled iconic vessel, the superyacht was built by the Chinese based shipbuilding company McConaghy Boats at their yard in Zhuhai.

A product of world renowned ship designer John Shuttleworth, the Adastra is aimed at being lighter and ecologically viable on account of low consumption of fuel. 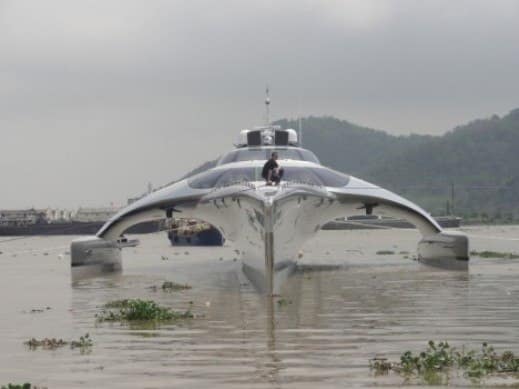 The entire process right from its commissioning to its actual launching date took about five years. The vessel was put into operation in 2012 in the River Pearl and operates mainly between two islands in Indonesia under the ownership of the shipping magnate. 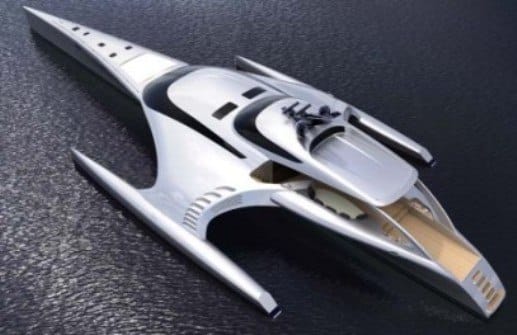 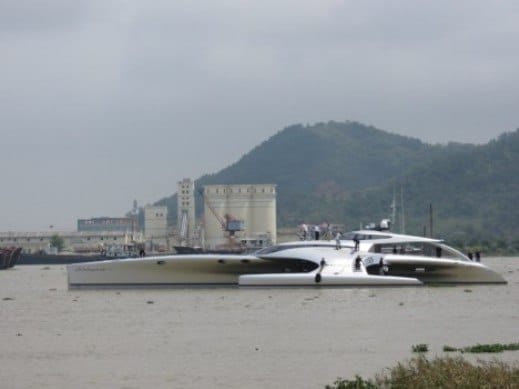 Adastra’s customisation and pin-point constructional singularity, add several dimensions to the entire domain of yacht designing and construction. This makes the Adastra a possession worth boasting about.