Marine Insight brings you the exclusive, never-seen-before photos from inside the superstructure of the world’s largest ship – Maersk Triple-E container ship.

Triple-E, the largest ship in the world, has new standards in the container industry, not just for size, but also of energy efficiency and environmental performance.

The hull of the triple-E is more ‘boxy’ with a U-shape compared to the V-shape of Maersk’s E-class; this allows more containers to be stored at lower levels, so while the Triple-E is only 3 m wider and 4 m longer, it can carry 2,500 more containers, an increase of 16%.

The deckhouse is relatively further forward, whilst the engines are to the rear; similar to CMA CGM’s Explorer class of containerships, also built by Daewoo. The forward deckhouse allows containers to be stacked higher in front of the bridge (which further increases capacity) whilst still maintaining forward visibility good enough

The ship’s superstructure includes all the latest state-of-the facilities of the ship’s crew. Checkout some exclusive pics from inside the world’s largest ship. 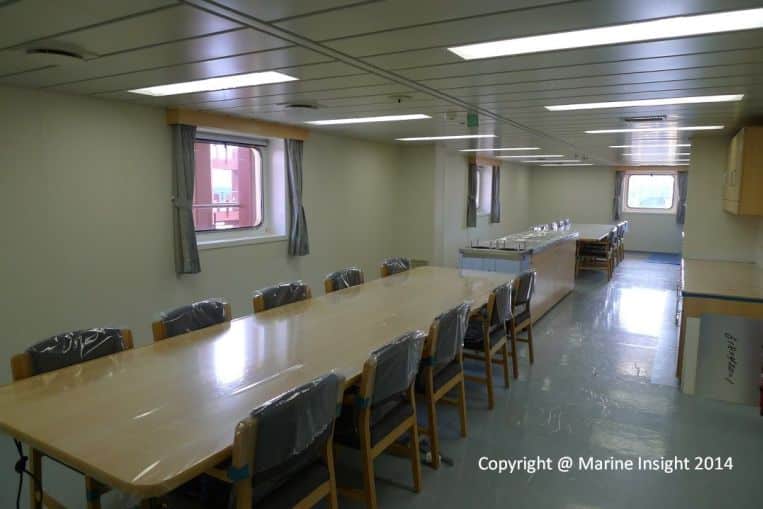 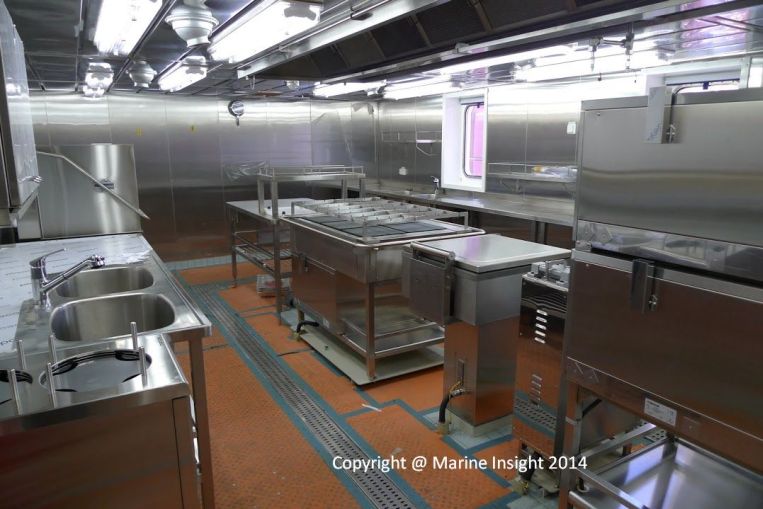 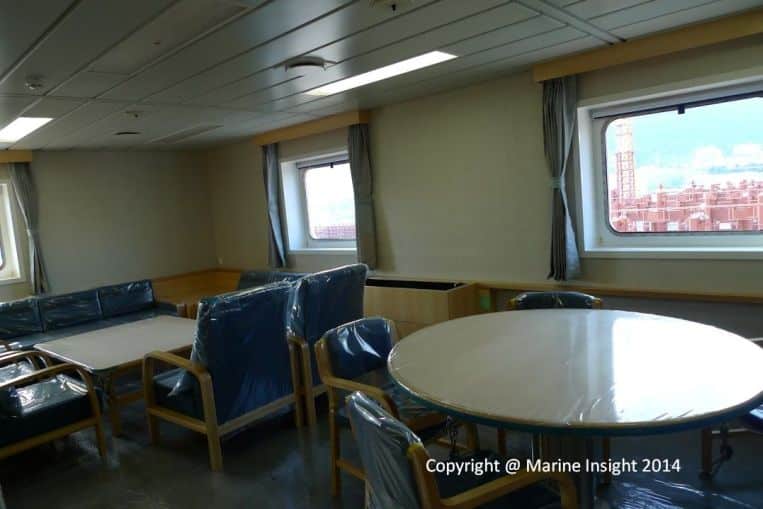 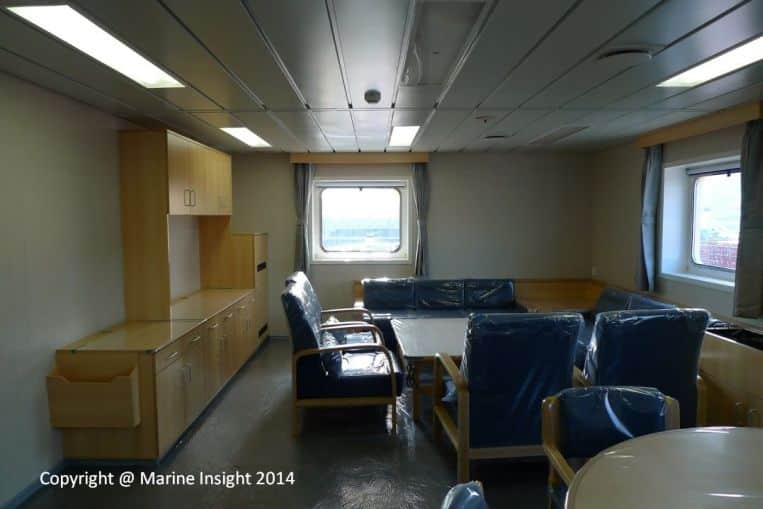 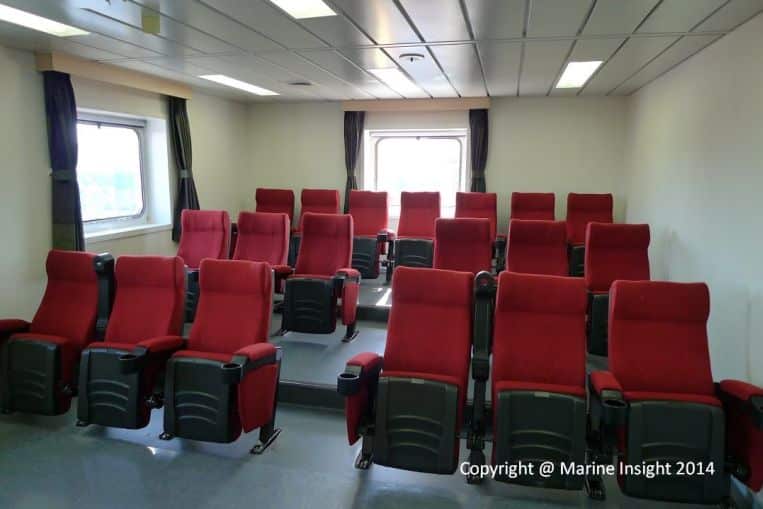 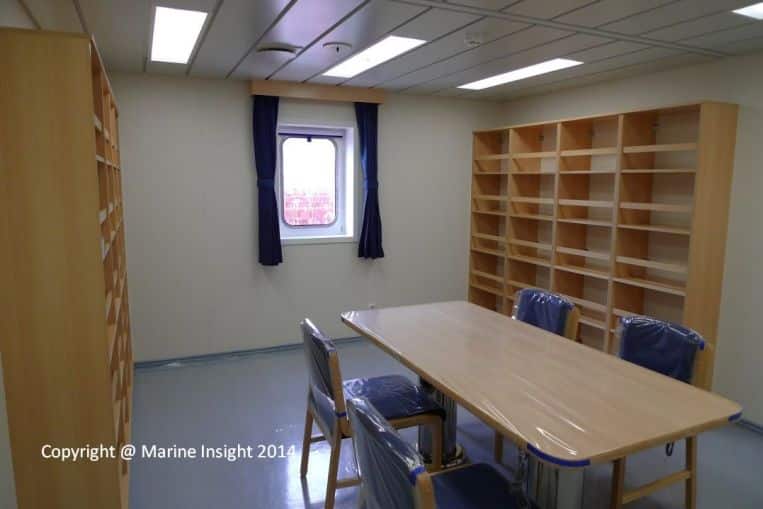 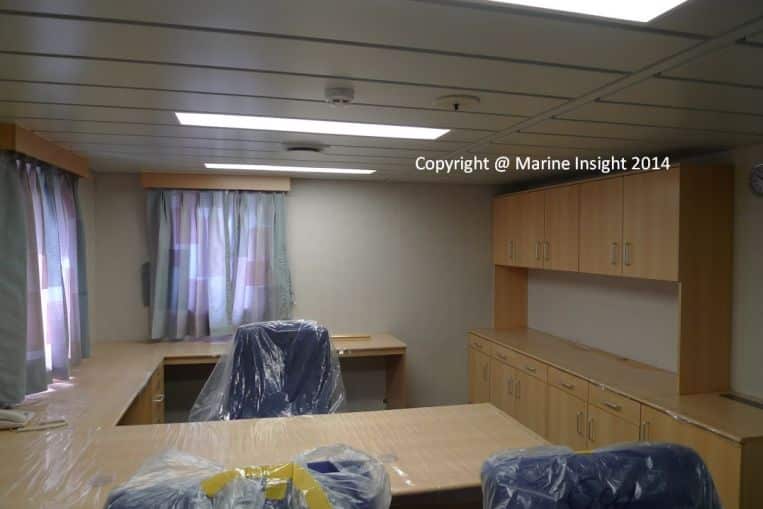 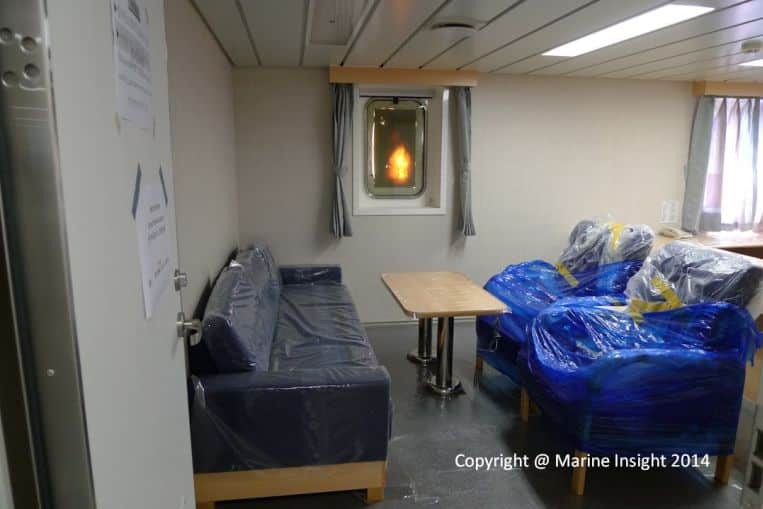 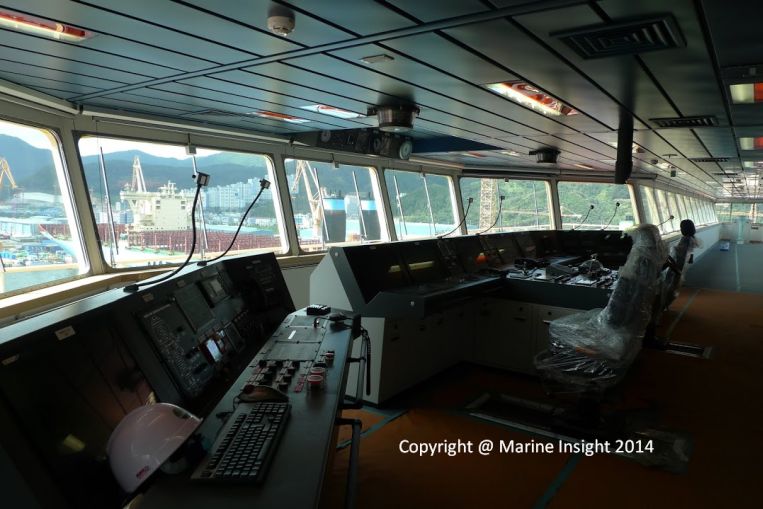 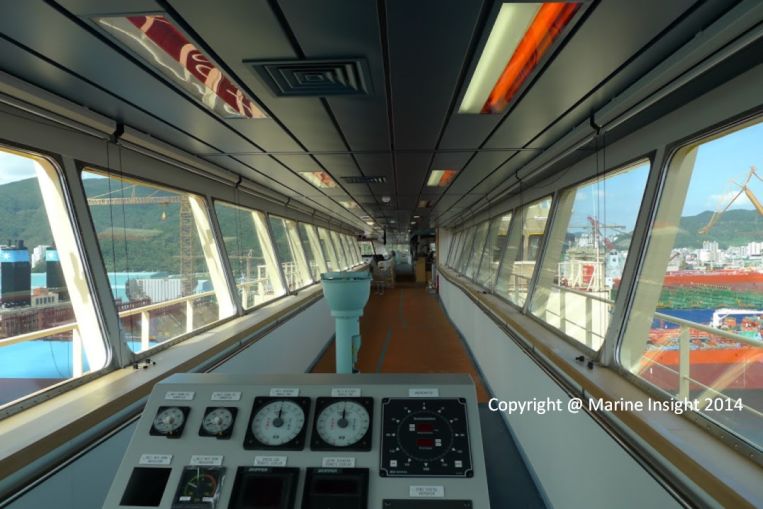 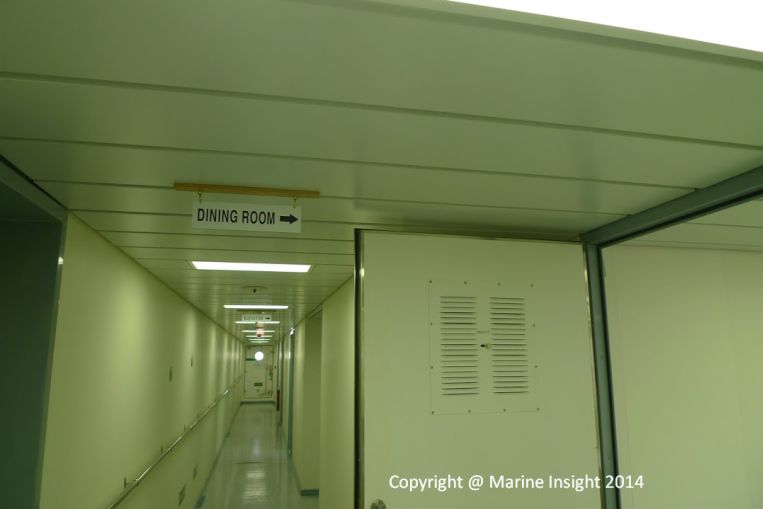 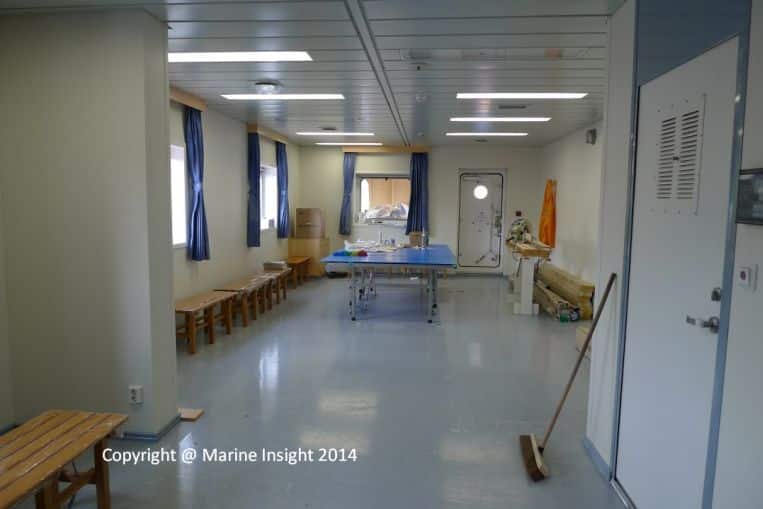