A new technology developed by SINTEF, a Norwegian research organization, uses air bubbles to contain oil spills at sea. The method can gather up oil efficiently even in strong winds and currents.

The system consists of a grating, which is 12 meters long and 1.5 meters wide. Perforated rubber hoses are mounted on these gratings. The setup is placed approximately 2 meters below the surface of seawater and compressed air is passed through the hoses using an air compressor.

Air bubbles are formed as compressed air comes out of the holes of the rubber hoses. The bubbles then rise to the surface carrying the surrounding water with them. When the bubbles reach the water surface, they create a horizontal current of a certain height and prevent spilled oil from crossing over. The dense wall of bubbles and the bubble technique are considered quite effective for containment of oil spill at sea.

Tests of the system on calm waters have already been successful. However, to ensure that the system works the same in harsh climatic conditions, it was tested at Norway’s Trondheim Fjord. Instead of oil, bark was used to prevent any kind of pollution to the marine environment. Even in chaotic conditions, air bubbles were successful in stopping the bark from crossing over.

The bubble curtain that was formed contained oil in currents up to 70 centimeters per second, whereas the conventional oil booms can contain oil only up to a height of 50 centimeters. Moreover, higher the pressure from the compressor, stronger is the currents and more is the capability to contain the oil spill.

The system is still in the initial phases of implementation and the makers are trying to get in more flexibility and features. 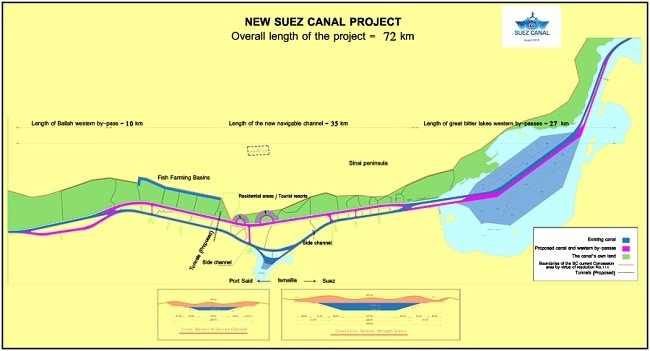 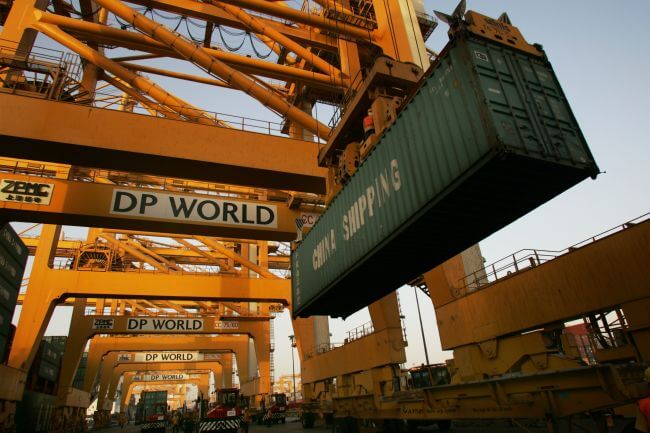 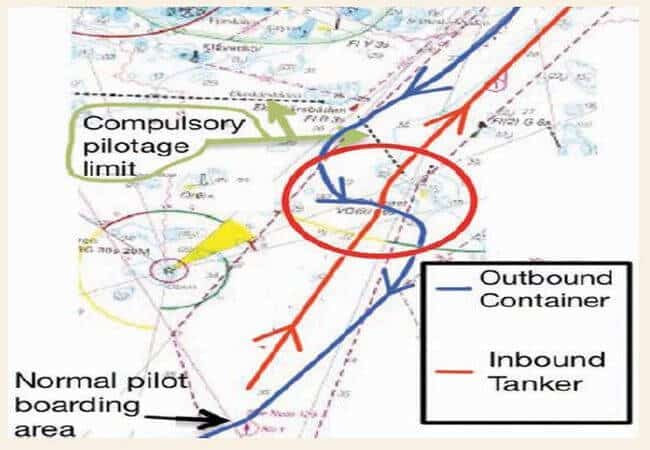 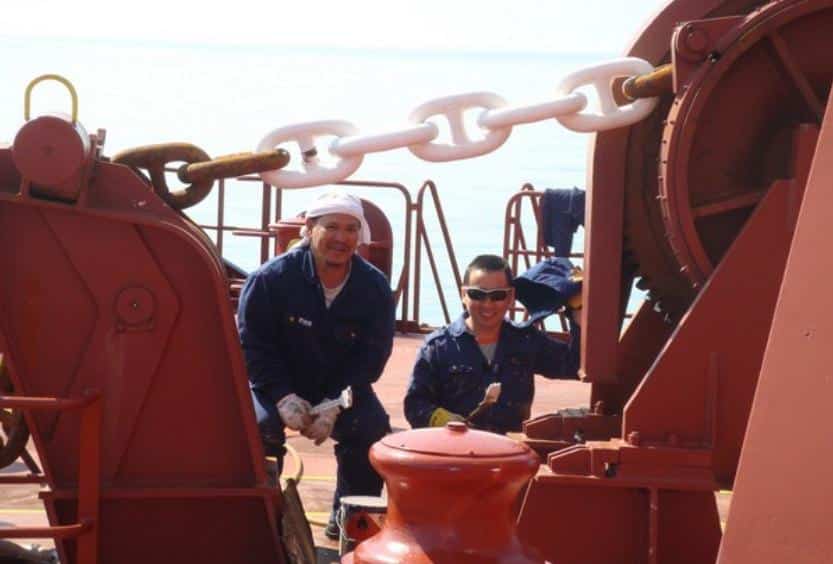