Maritime Mobile as a Maritime Mobile Service Identity is used to communicate between radio frequency channels. The nine-digit code has been divided in such a way that there is no confusion about a ship’s identity, information about a ship station and whether a ship is being put to use within a particular region or throughout a nation. 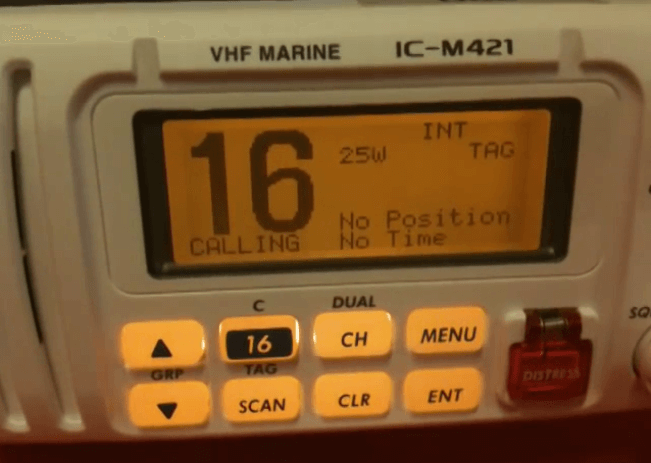 The Maritime Mobile Service Identity is bifurcated in such a way that each starting number in the nine-digit signifies some specific purpose:

Since all possibilities of confusion and obscurity are thought about and paid attention to, there is no denying that Maritime Mobile Service Identity as a maritime mobile is a very important tool for telecommunications in the shipping sector.

Communication channels in ships in today’s times also require a civilian participation making it convenient and feasible to have a system like the maritime mobile or the Maritime Mobile Service Identity. Through such development process, it has not only become easy to maintain communication on steady and stable ground but also on channels like the oceans and the seas.

Maritime Mobile Service Identity is a tool that is still developing in some ways and promises to be a very important revolution in the field of marine communication in the days to come. Therefore it is important that we pay heed and attention to one of the best up-gradations to technology in the present, so that its value does not get underestimated in the future.