Port Everglades once again welcomes the largest cruise ship in the world. Royal Caribbean International’s Wonder of the Seas docked at her homeport, Port Everglades, this weekend for her inaugural season beginning March 4. This is the fourth Oasis-Class ship to make its U.S. debut at Port Everglades.

The 1,188 foot-long, 236,857-gross-ton Wonder of the Seas surpassed her sister-ship Symphony of the Seas as the world’s largest cruise ship by more than 8,700 gross tons.

Besides her sheer size, what makes Wonder of the Seas stand out is the combination of new and signature experiences on board, including the all-new Wonder Playscape, an underwater-themed area with slides, climbing walls, interactive murals and games for kids; an eighth neighborhood – the Suite Neighborhood – and the debut of restaurants, bars and lounges such as The Mason Jar Southern Restaurant & Bar and the cantilevered Vue Bar.

Watch a video of the Wonder of the Seas arriving at Port Everglades: 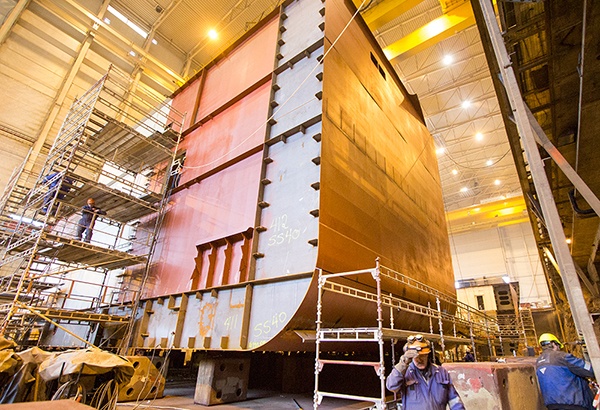 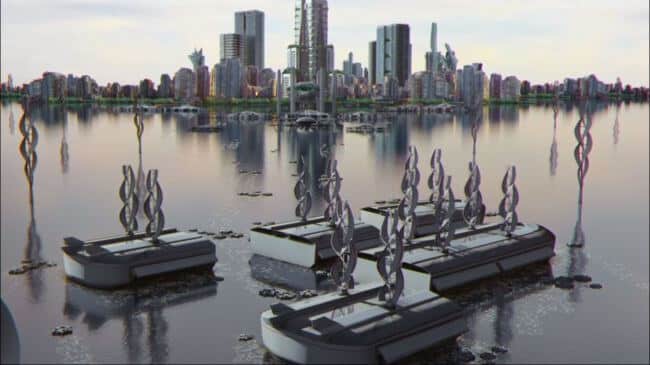 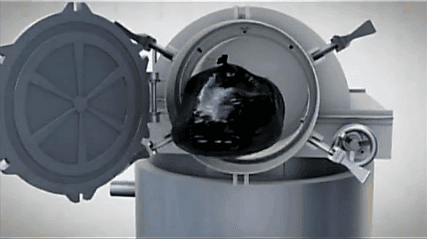 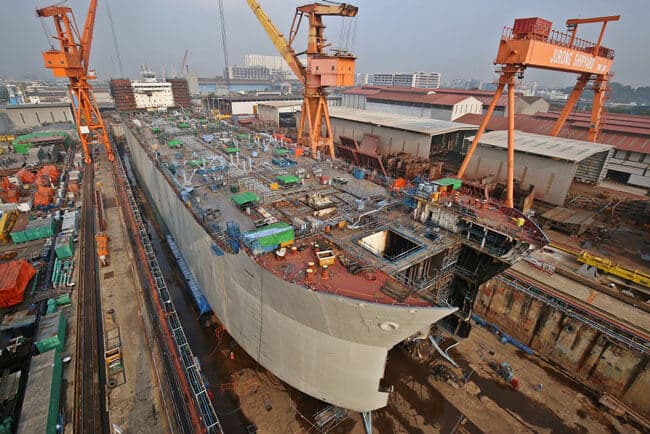