The very first full scale boarding test of the world’s largest lifeboat, PALFINGER MARINE’s new flagship for the cruise industry, landed the company a new world record. In 2015 PALFINGER MARINE won the impressive contract for delivery of 24 tenders, 12 lifeboats, 36 davits and six rescue boat stations to a series of cruise ships being built by STX France. The complete lifesaving package is now in production, and 20 April marked a huge milestone for the project: The crucial full scale boarding test of the new MPC 49 – the world’s largest and PALFINGER MARINE’s flagship lifeboat.

Seats more than a jumbo jet

Measuring an impressive 15.5 m in length and 5.5 m in width, the highly innovative lifeboat has a capacity of massive 440 people. It offers more seats than a jumbo jet. However, in an emergency size does not matter if the cruise passengers cannot get aboard in time, and class society DNV GL has set the time limit to 10 minutes. Tension was noticeable as 200 employees and 240 local volunteers, aged 18 to 88, gathered inside PALFINGER MARINE’s assembly hall at Seimsfoss, Norway. Failing the test would be a huge setback for the project.

To Factory Manager Arvid Skogseide’s instructions, the test commenced. From an ad-hoc muster station, placed in exactly the same distance from the lifeboat as on a real cruise ship, the “passengers” moved orderly to the MPC 49 and entered through the four entrances on two deck levels. During the test period of one hour, the exercise was repeated one time only!

“Overall, the boarding tests proved a huge success for the project. The first test was performed within the time limit of 10 minutes, already at first attempt we set a record time of five minutes and 21 seconds”, Global Products Director Arild Lokøy reports.

“Before testing we were quite convinced that we would make it on time, but I must admit it’s a huge relief to actually have demonstrated it to DNV GL and STX! Now we look forward to delivering these high-end lifeboats to the customer, and hope they are satisfied with our new flagship for the cruise industry”, Lokøy adds. 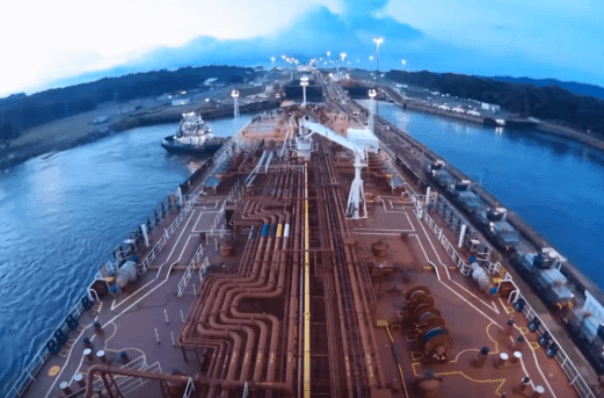 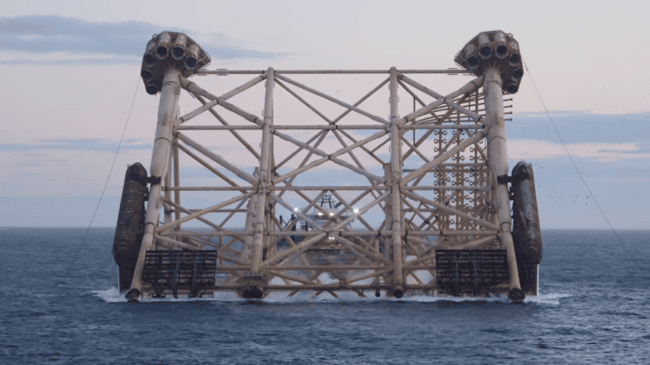 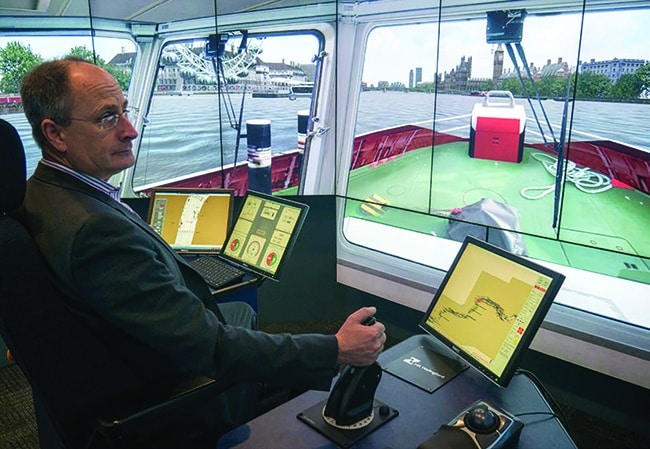 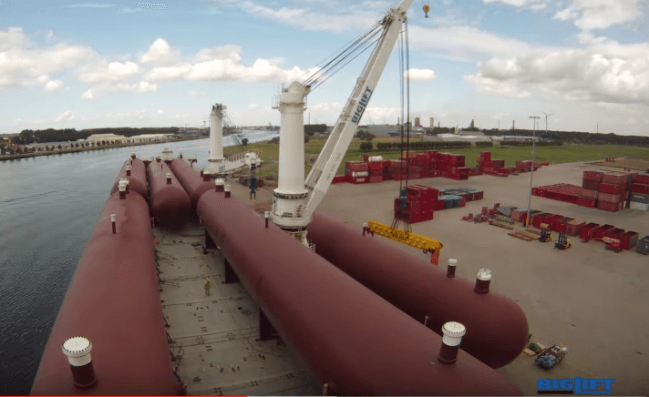