Reports on 18 Feb 20, 1400 LT suggest that the port of Tripoli has been attacked by indiscriminate artillery shelling. Preliminary reporting suggests a warehouse has been damaged in the attack. 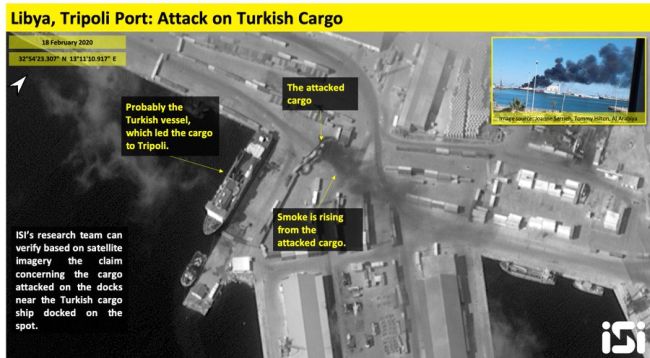 So far no commercial vessels or personnel are believed to have been damaged or injured. There is however the suggestion, that a Turkish-owned tug vessel, Balaban, has faced damage to its bridge.

The attack upon Tripoli port is particularly troubling, and confirms Dryad’s long-held assessment that indiscriminate shelling in the proximity of the port, potentially targeting Mitiga International Airport, would effect the port area. 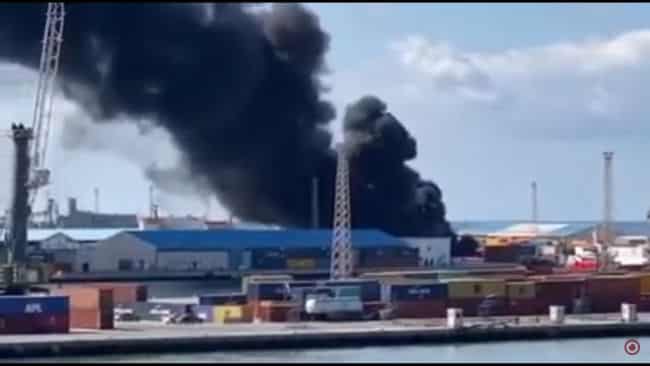 So far it is not confirmed the attack was deliberate, however suggestions that a cargo vessel from Turkey was in port, and may have been unloading weapons destined for the GNA, suggests a particular target.

This is however unverified, but if true it would be the first instance of clear targeting of the port area, and may heighten the threat to vessels due to indirect targeting. So far a point of origin for the artillery attack, and if it was conducted by the LNA, cannot be verified.

Due to this ongoing threat, Dryad assesses there remains a HIGH threat in Tripoli into the short term, and vessels and personnel are advised to avoid the port of Tripoli.

Watch: Vessel UNI Florida Arrives In UAE With Toppled Containers
We use cookies to ensure that we give you the best experience on our website. If you continue to use this site we will assume that you are happy with it.OkRead more