Coast Guard tallied up your votes for the Coast Guard’s 2016 Video of the Year and have the results for the top three videos.

And now for the winners…

In second place is Coast Guard District 5’s Celebrating 226 years of Service to Nation video that highlighted all the great work Coast Guard men and women perform every day.

Third place goes to Coast Guard Pacific Area’s time-lapse of Coast Guard Cutter Polar Star during Operation Deep Freeze. The video highlighted the cutter during its mission to open a channel for supply and fuel ships that allow the research conducted at the National Science Foundation’s McMurdo Station, Antarctica, to continue.

We would like to thank everyone who voted for their favorite video as well as all the units and videographers for their exceptional work throughout 2016. We look forward to showcasing the missions of the U.S. Coast Guard in 2017 and thanks again to all our fans! 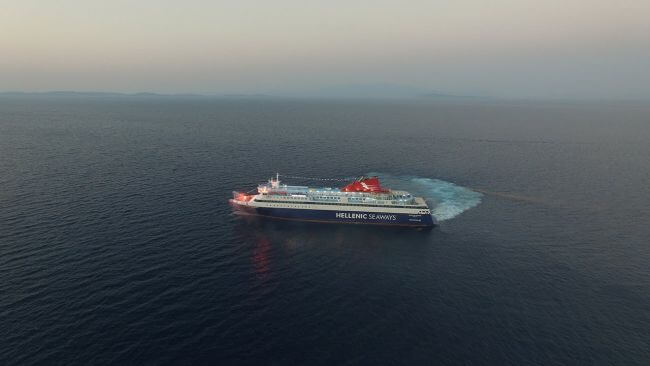 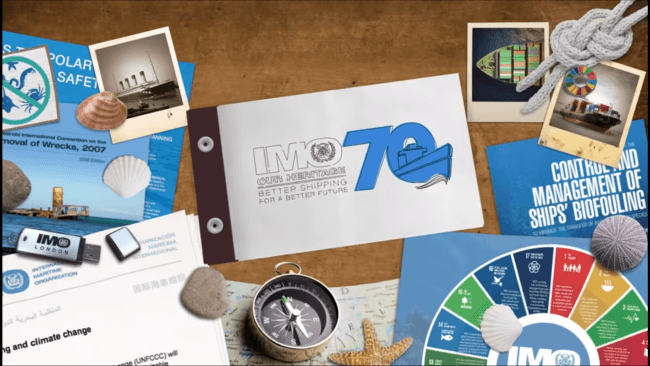 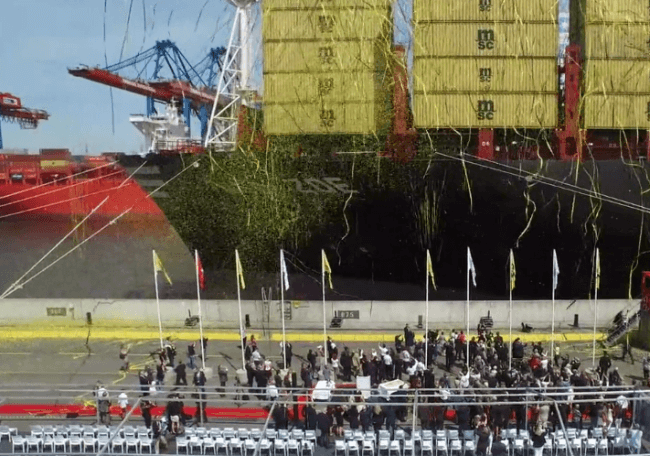 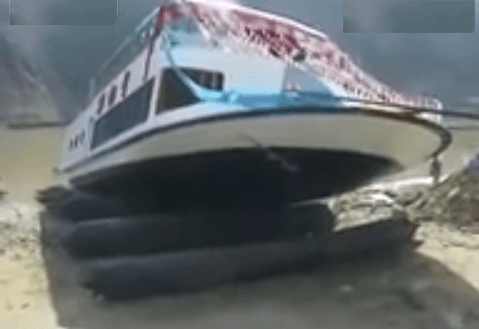 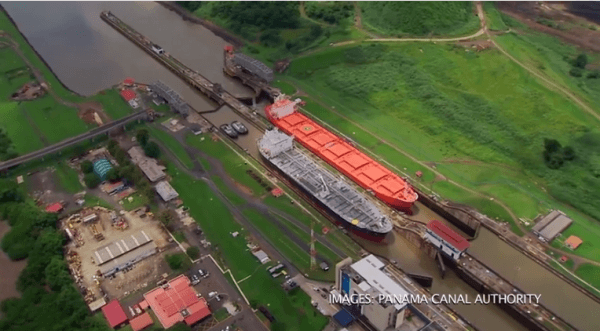 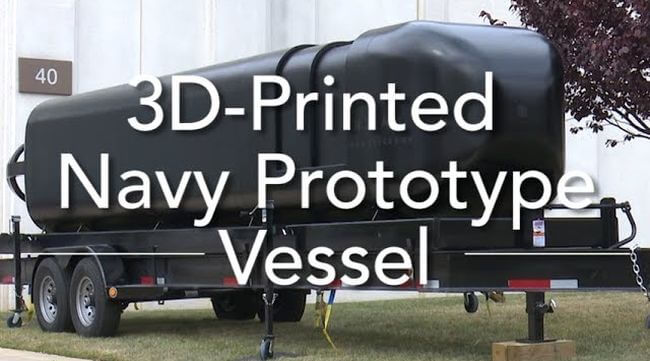