Firefighters were reportedly battling hard a blaze aboard an APL containership after the vessel suffered major fire off the east coast of South Africa near Port Elizabeth.

The 295-meter vessel, the Liberian-flagged APL Austria, met with the accident on Sunday with 21 crew onboard, at 30 nautical miles South-West of Cape St Francis, the South African Maritime Safety Authority (SAMSA) has said.

Report said that the fire erupted on the mid-section of the vessel and the emergency maritime services were working to bring it under control.

A video released by Herald Live showed Transnet tugs and fire-fighters battling blaze in Algoa Bay. The vessel was later moved into the Port of Ngqura with the Metro Fire Fighters on standby.

Captain Daron Burgess, a Principal Officer for SAMSA’s Southern region, said the crew earlier thought the fire was on the vessel’s No.3 cargo hold, but later realised that it has been moved to No.4 cargo hold.

However, fortunately, none of the hazardous cargo on deck above No.4 cargo hold was on fire, he added. Captain Burgess further said the cause of the fire remains unknown and an investigation will be launched once the fire is extinguished completely.

No major causalities were reported, but media reports said one of the crew members was being treated for a leg injury.

Managed by Japan’s Marugame Kisen Kaisha, the APL Austria features a beam of about 40m and a deadweight of some 72, 807t. 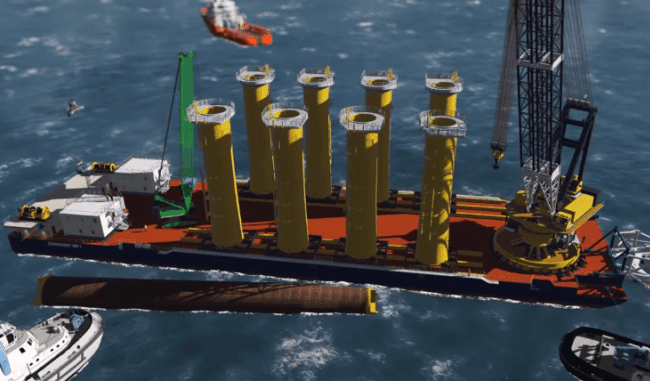 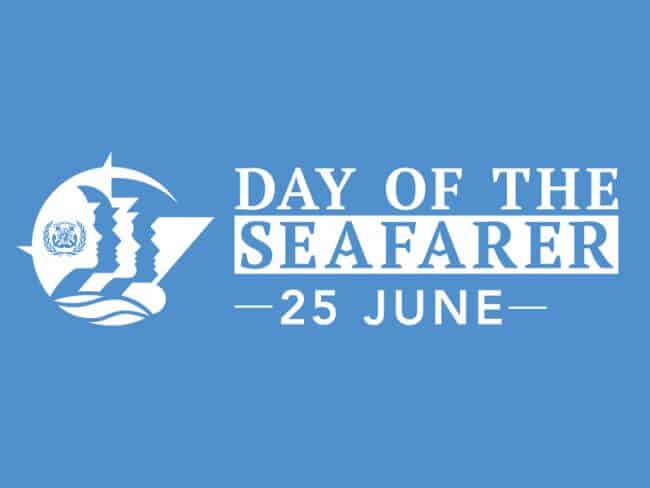 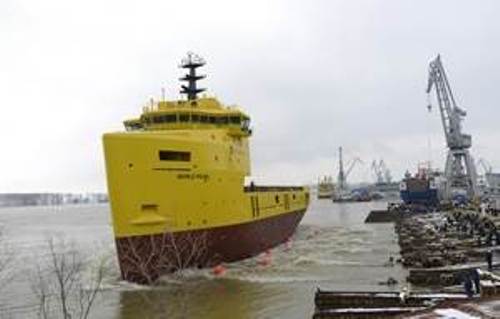 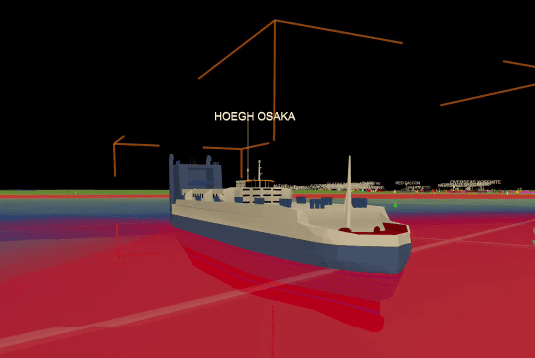 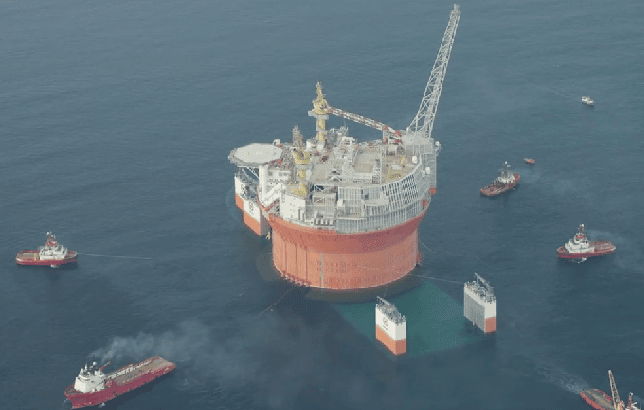 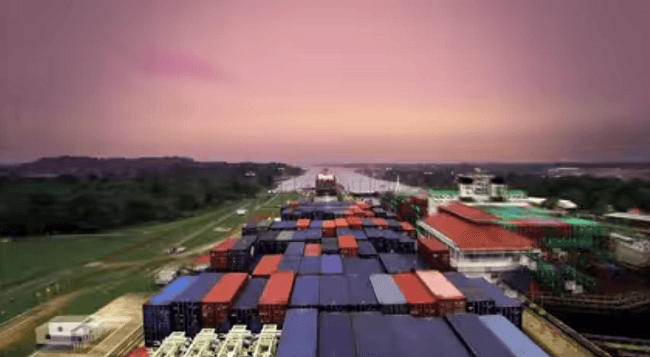