Carnival Cruise Line’s new Mardi Gras is shown in the video below, departing on its sea trials on 28th September (Monday) morning from the Meyer Turku shipyard in Turku, Finland.

After the successful sea test of Carnival Mardi Gras, the vessel returned to the shipyard (on Monday), and work on it continued. Watch the sheer magnificence of the newbuild vessel in the stupendous drone video below:

The vessel will spend 10 days at sea before returning to the dock for final preparations for its departure for the U.S. 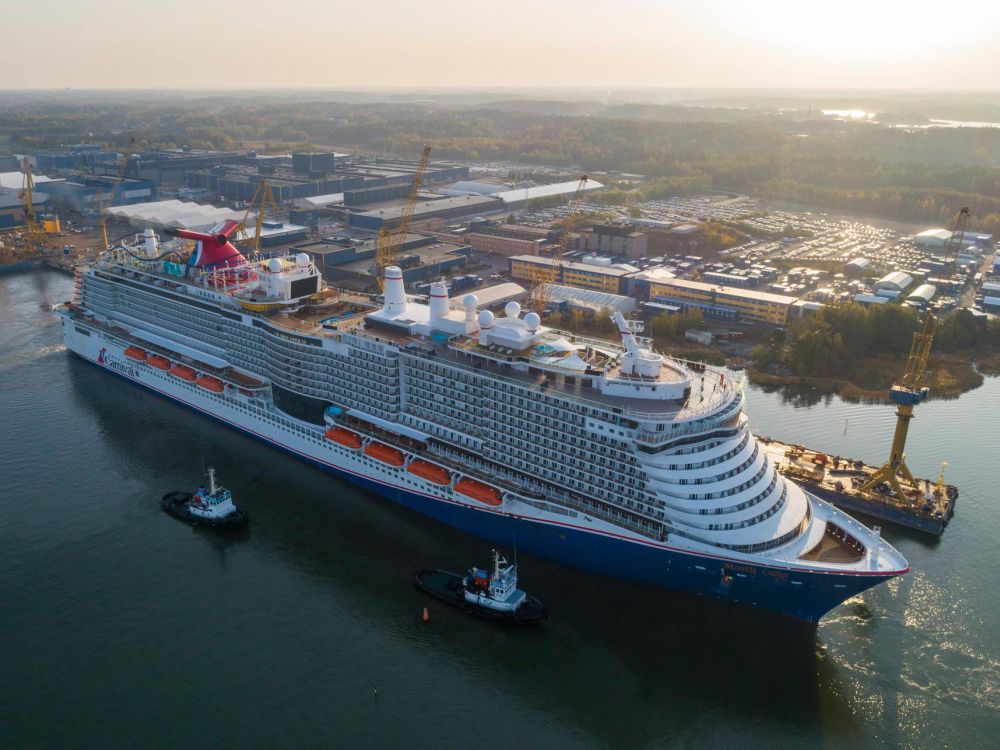 It announced its departure solemnly with fog horns, and the first tests were already carried out at Airisto…click here to watch all the photos.

What is Seaman’s Service Book?
We use cookies to ensure that we give you the best experience on our website. If you continue to use this site we will assume that you are happy with it.OkRead more