Bechtel has announced the first cargo of Liquefied Natural Gas from the GLNG project has been successfully loaded onto the cargo vessel Seri Bakti, and today begins its journey to South Korea. The Santos GLNG facility is one of three LNG plants that Bechtel is building on Curtis Island, Australia, alongside Queensland Curtis LNG (BG Group) and Australia Pacific LNG (ConocoPhillips). In the past nine months, Bechtel has successfully produced LNG on three of the six LNG trains being built on Curtis Island.

“Delivering a project the scale of GLNG alone is an extraordinary effort that instils a great level of achievement and pride within our team. Successfully delivering the unprecedented scale of projects, side-by-side, simultaneously on Curtis Island, is a testament to the expertise of our team and the level of collaboration with our customers and suppliers,” said Alasdair Cathcart, general manager of Bechtel’s LNG business line.

“Bringing the first GLNG production train online safely for our customer Santos GLNG is another important step forward to full delivery of all six trains on Curtis Island.”

Bechtel is delivering the engineering, procurement, modularisation, construction and commissioning for the three LNG facilities on Curtis Island. Once complete, the three LNG facilities comprising of six Trains will have a combined capacity to produce about 25 million tonnes of LNG per annum. This is the equivalent of powering every vehicle on Australia’s roads for a full year.

Each production train on the GLNG project will produce up to 3.9 million tonnes per annum (mtpa) of LNG, making it a large-scale facility of 7.8mtpa total production.

Bechtel is a leader in the LNG industry. The company is responsible for about 40% of the world’s LNG liquefaction capacity currently under construction. Bechtel is also the principal downstream contractor for the Chevron-operated Wheatstone Project in Western Australia. 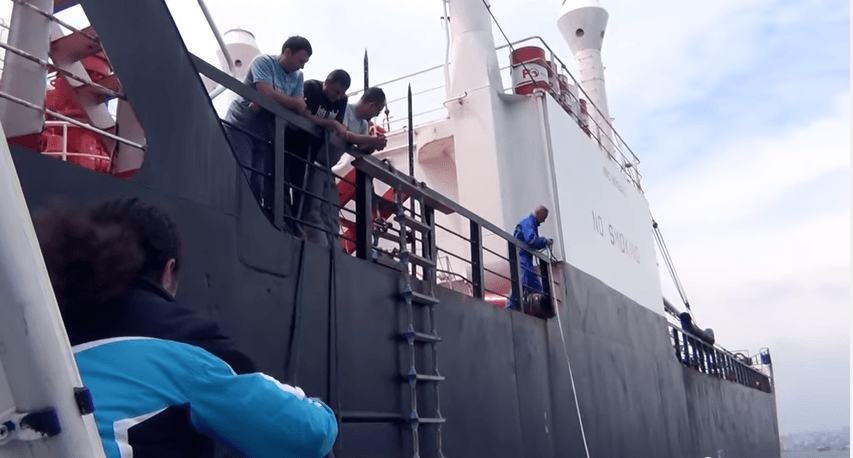 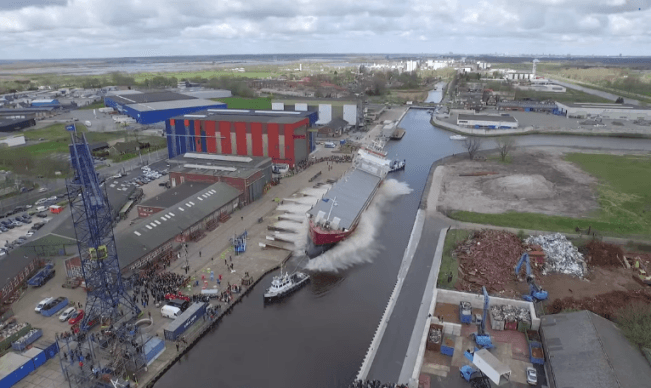 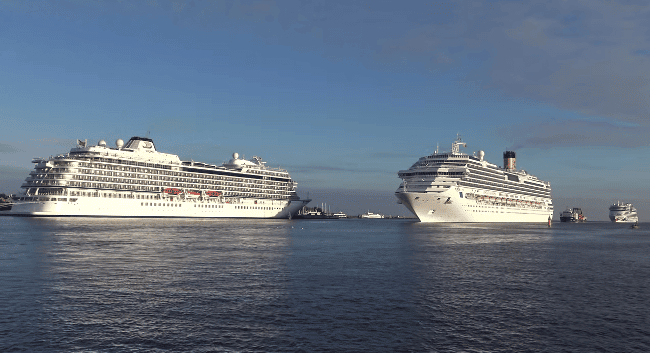 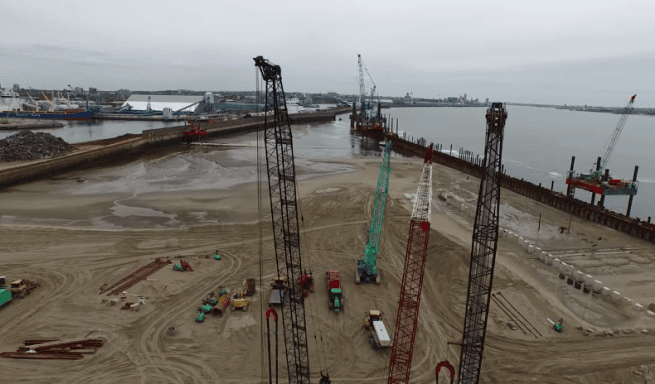 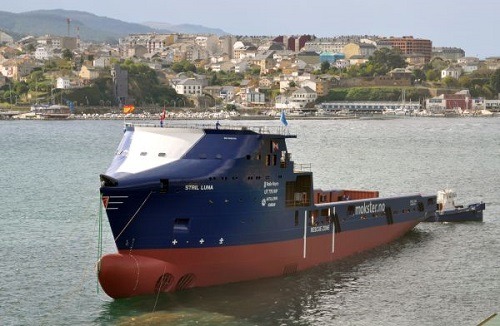 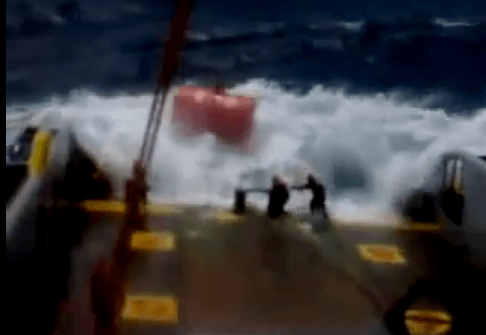