One of the most beloved movies in the history of cinema, Titanic – the 1997 epic disaster movie is back again in 3D. The trailer of the 3D version of the movie was recently released. The movie has been directed, written, co-produced, and co-edited by James Cameron.

Titanic was the first movie to reach the billion dollar mark with worldwide gross of over US $1.8 billion and remained the highest grossing film of all time for 12 years (The record was broken by James Cameron’s own movie Aavtar). 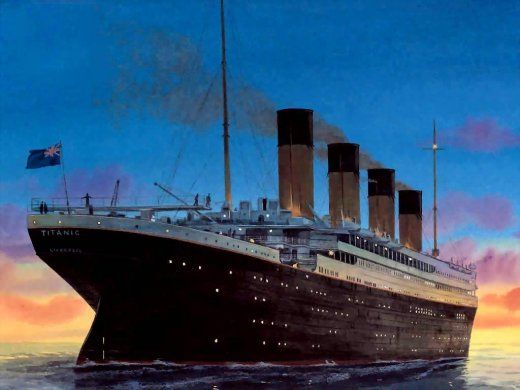 Watch the trailer of the movie Titanic 3D, which is definitely one of the most awaited movies of 2012.