Thousands of cattle owned by beef producer Minerva SA are thought to have died when a boat leaving a port in northern Brazil overturned, the company and Williams Shipping Agents said on Tuesday.

Minerva said in a securities filing that a ship transporting its cattle had tipped over after departing from the Vila do Conde port in Barcarena. There were no human victims, it said.

Local news site G1 showed images of some cattle escaping from the side of the ship and swimming at the water’s surface while most remained trapped.

Williams Shipping Agents said the ship was carrying 5,000 cows, though a Minerva representative could not confirm the number.

Minerva said in the filing that once the cattle left the dock they became the responsibility of the shipping firm, which it did not name. 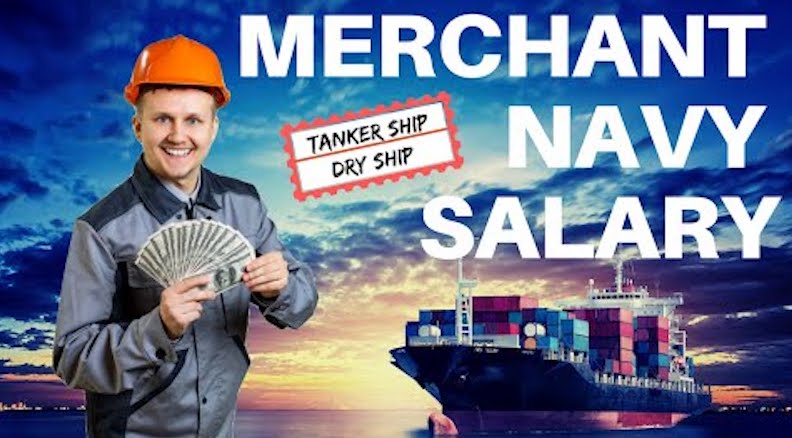 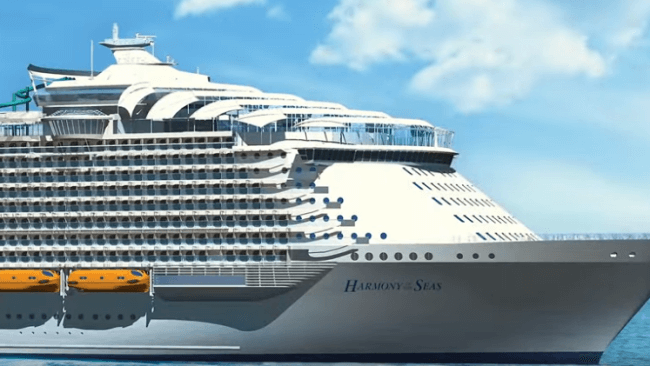 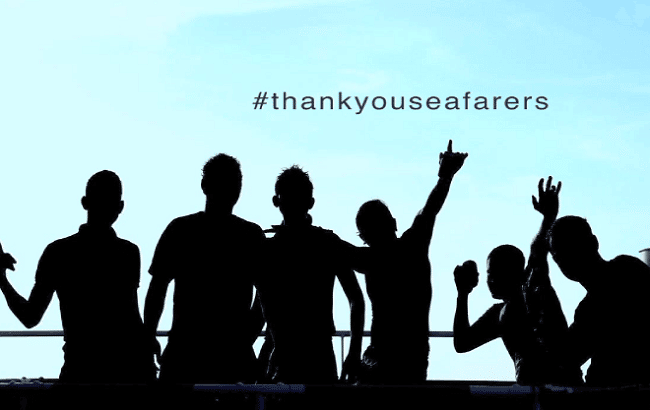 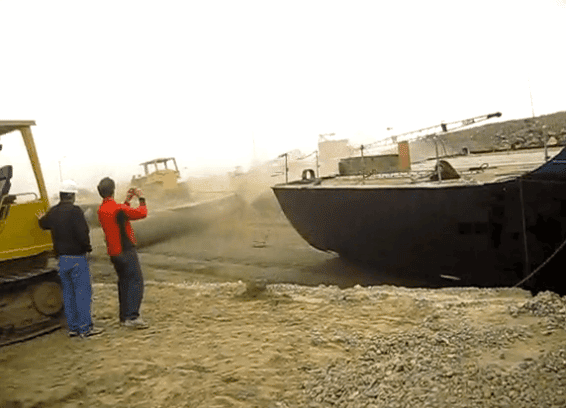 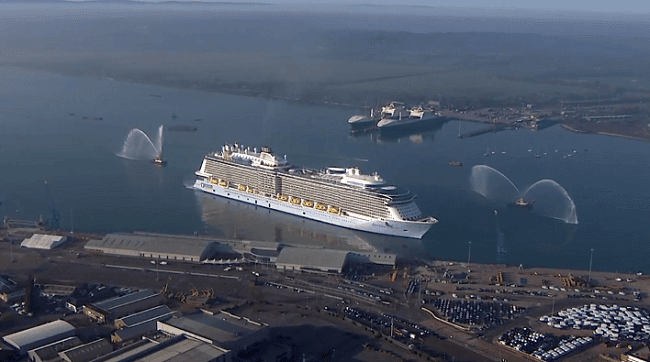