A video was widely circulated throughout Twitter and Facebook, which showcased a cargo ship almost ‘sucking’ a jet ski underneath it after the latter tried to go near the enormous vessel.

The video has been termed as ‘Dance with Death’ after the ski operator had a near-death experience.

In his flamboyant attitude, the driver attempted to go near the vessel, showcasing his skills on the way. 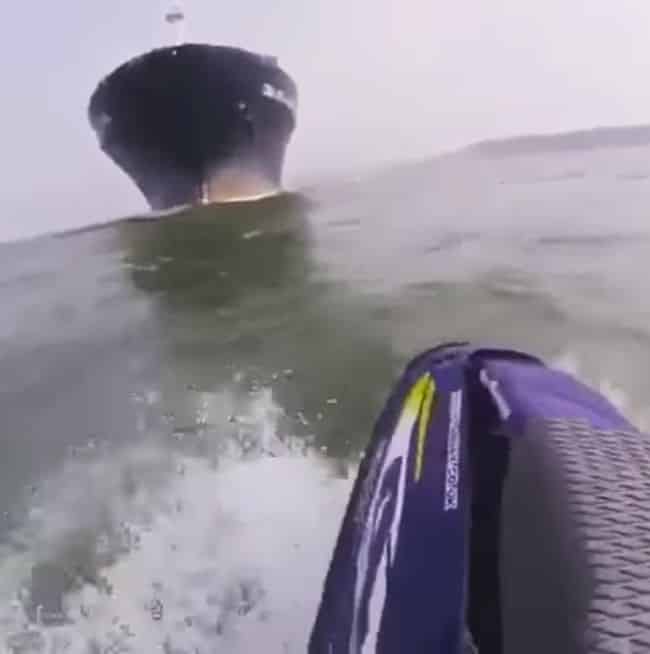 However, rather than maintaining a little distance from the ship, he steered it close to the ship.

Initially, the video showed him skimming the vessel, with no unusual movements.

Now, brace yourself for the impact. 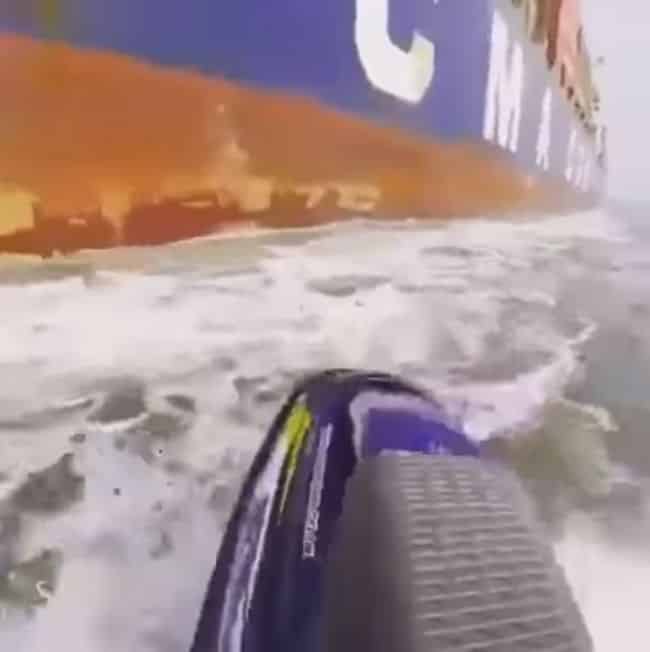 His jet skin stops suddenly, and he is pulled underwater. Everything gets showcased in the video.

We can see the driver struggling, as the skin gets pulled along with the ship.

With God’s grace, the person survives the incident and starts driving his skin after the vessel passes over him.

A whooping 138,000 view has been achieved by the video doing rounds on social media. 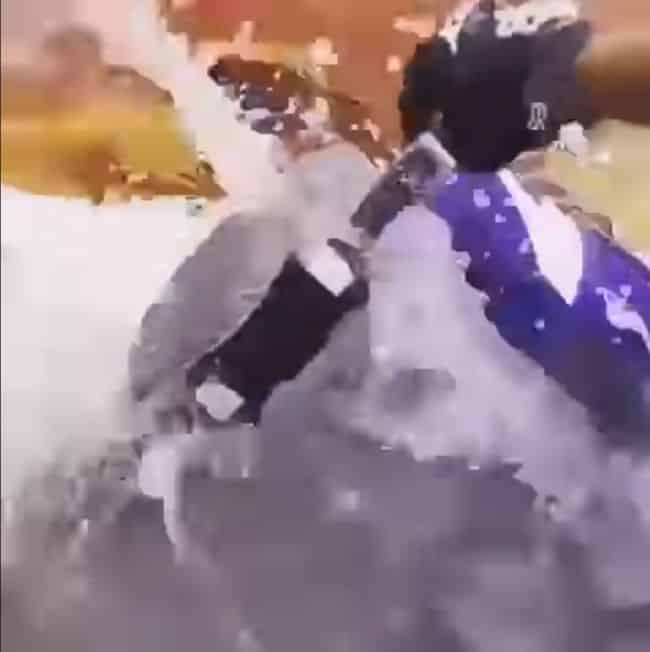 Netizens blamed the driver for his needless attics and consequently facing the near-death experience.

One of them commented: “Do stupid things, face stupid consequences.”

Our experts at Marine Insight analysed the video and gave us the real reason as to why this happened.

What actually happened was something called ‘Bank Suction’.