The new heartwarming Google Nexus 7 Christmas ad features an important aspect of seafarer’s life – being away from the family during the best times of the year.

In the ad, an engine room professional gets ready for a video chat with his family just like he would for a Christmas back home. The longingness to be with the family and kids on Christmas is beautifully expressed by the actor when he is shown looking back at his wife; the eyes at that moment says everything that a seafarer feels when he’s away from home during the most crucial times. 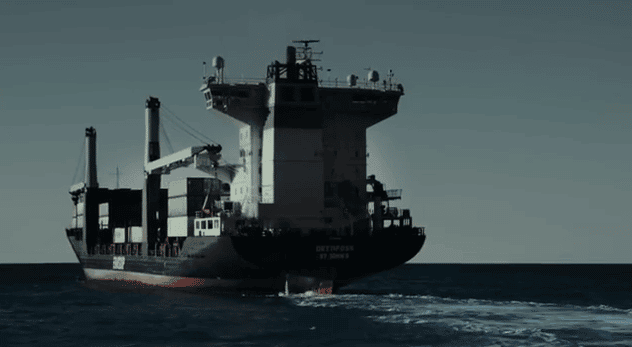 Either way, google seems to have done a commendable job at highlighting a sensitive subject of a seafarers life.

Watch the Video Below:

The New Google 7 Nexus Tablet is a thinner, lighter, and faster version which brings you the perfect mix of power and portability and features the world’s sharpest 7″ tablet screen. It also comes loaded with all favorite Google apps – like Chrome, Gmail, YouTube, Hangouts and Google Now – so you can browse, watch, share and stay connected wherever you go. And because Google apps are designed for the cloud, everything is simple and works seamlessly across your phone, tablet and computer.