On Tuesday evening, KM Bahari Indonesia, a cargo ship, allegedly had a fire onboard as per Indonesian authorities.

Reports have emerged that all of the crew members as well as onboard passengers- having a number of 26, had safely vacated the ship. There were no casualties, as per the official statement.

An Indonesian government spokesperson said, “All 26 people aboard were rescued by the KM Samudera Jaya Abadi, which happened to pass by the cargo ship’s location.”

Passengers, as well as crew members, were allegedly taken to Ketapang, West Kalimantan. It is expected that they will reach the destination on Thursday.

The fatal accident had occurred in Indonesian waters, near Belitung Island, Bangka Belitung.

The ship was reported to have been carrying some 18 trucks as well as two minibuses when the incident happened.

The fire is assumed to come from a vehicle onboard the ship. The crew escaped the ship using lifeboats, before being rescued by Km Samudera Jaya Abadi.

The Indonesian authorities had dispatched a search and rescue team, who found the ship at some 18 nautical miles from its original position. Helicopters were also dispatched for the operation.

Authorities reported that the cause of the fateful incident was underway and is being carried out by the joint rescue team who had been designated the job. 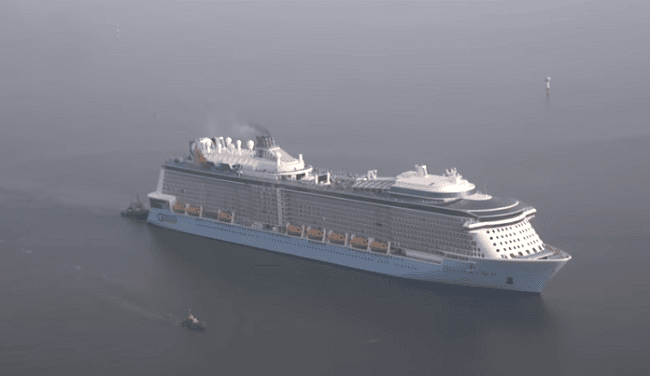 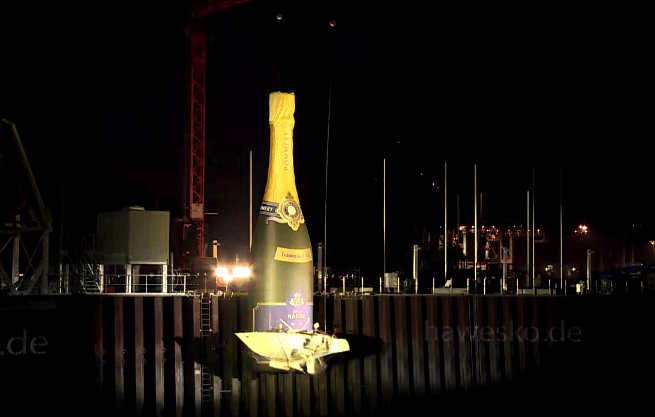 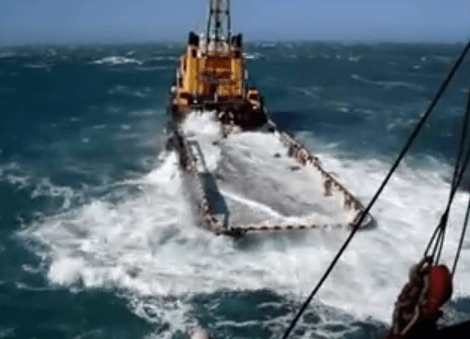 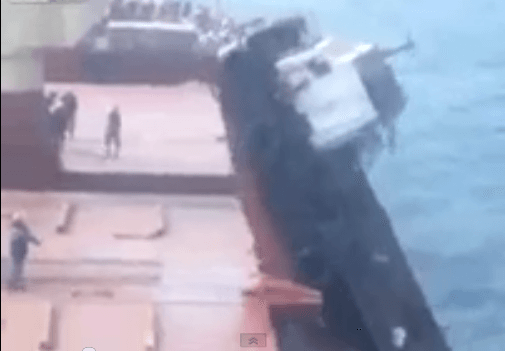 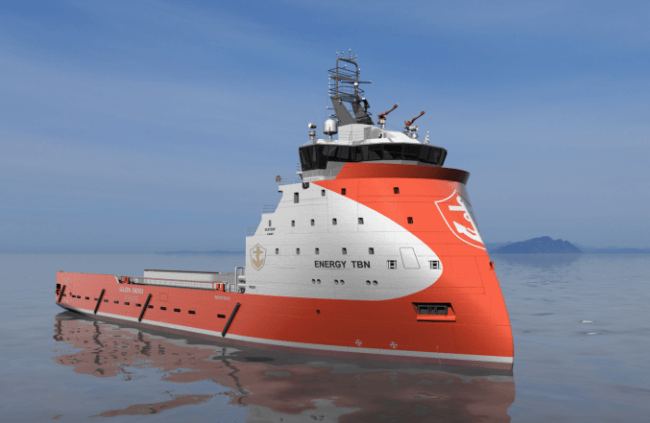 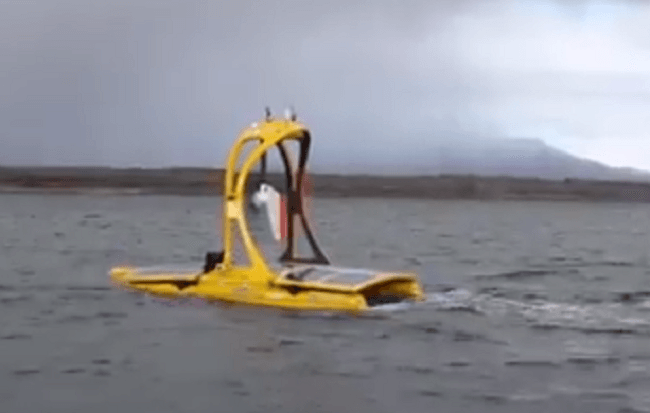