The accident occurred on Saturday morning when M.T. Maple, an LPG tanker, and MT Kancheepuram, an oil and chemical tanker, colided about two nautical miles outside the harbour.

Reports said that the incident happened at the port’s entrance channel when fully loaded oil tanker was entering and the M.T. Maple was leaving the port. No casualties or injuries were reported.

Authorities said all other ship movements remained normal as both the vessels were safely afloat and anchored.

Kamarajar Port chairman MA Bhaskarachar earlier said there was no spill or pollution, but latest reports stated the local fishermen were shocked to find the thick black oil along the beach later.

Port authorities then said that there was minor oil spill and the Coast Guard was involved in operations to remove the oil. However, the situation reportedly turned grave on Monday.

Officials of Tamil Nadu Pollution Control Board (TNPCB) officials and the Coast Guard have already launched an investigation into the accident. TNPCB official said they could spot the oil only at one location and it looked like lube or furnace oil.

Environmental experts said that the oil spill would badly result on marine life in the area as it has already killed hundreds of fishes and turtles.

According to local media reports, fishermen in the area complained of difficulties in taking their boats out into the sea and also expressed worries of skin problems. 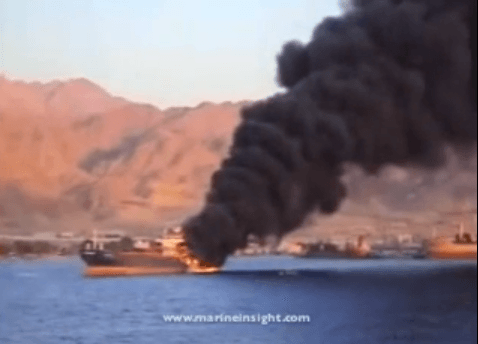 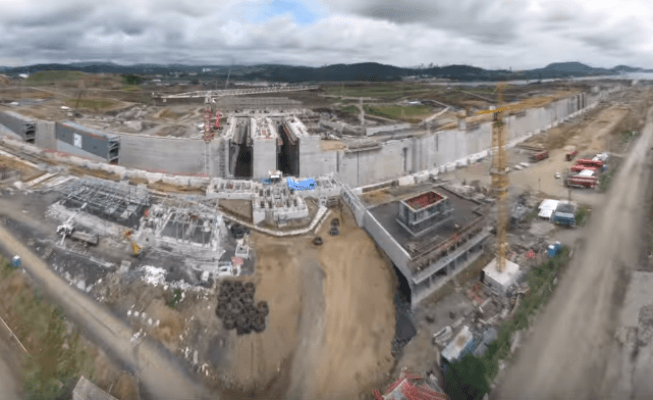 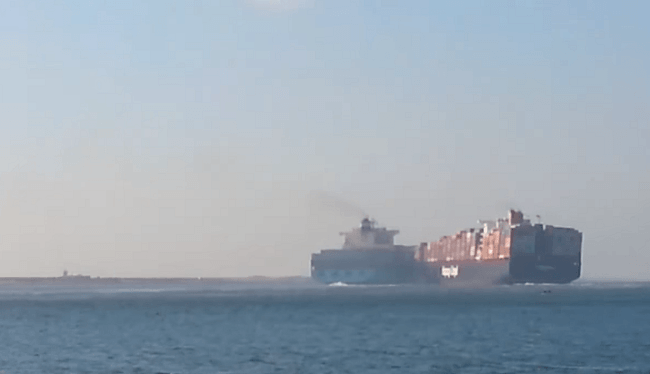 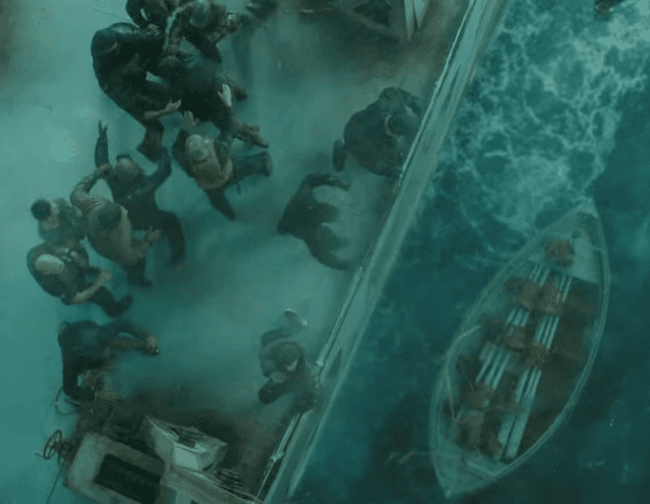 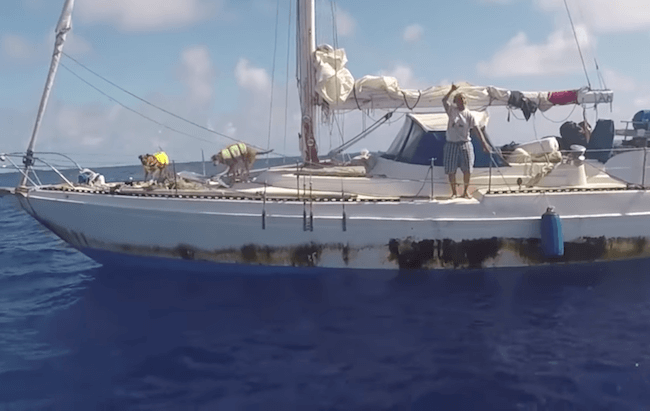